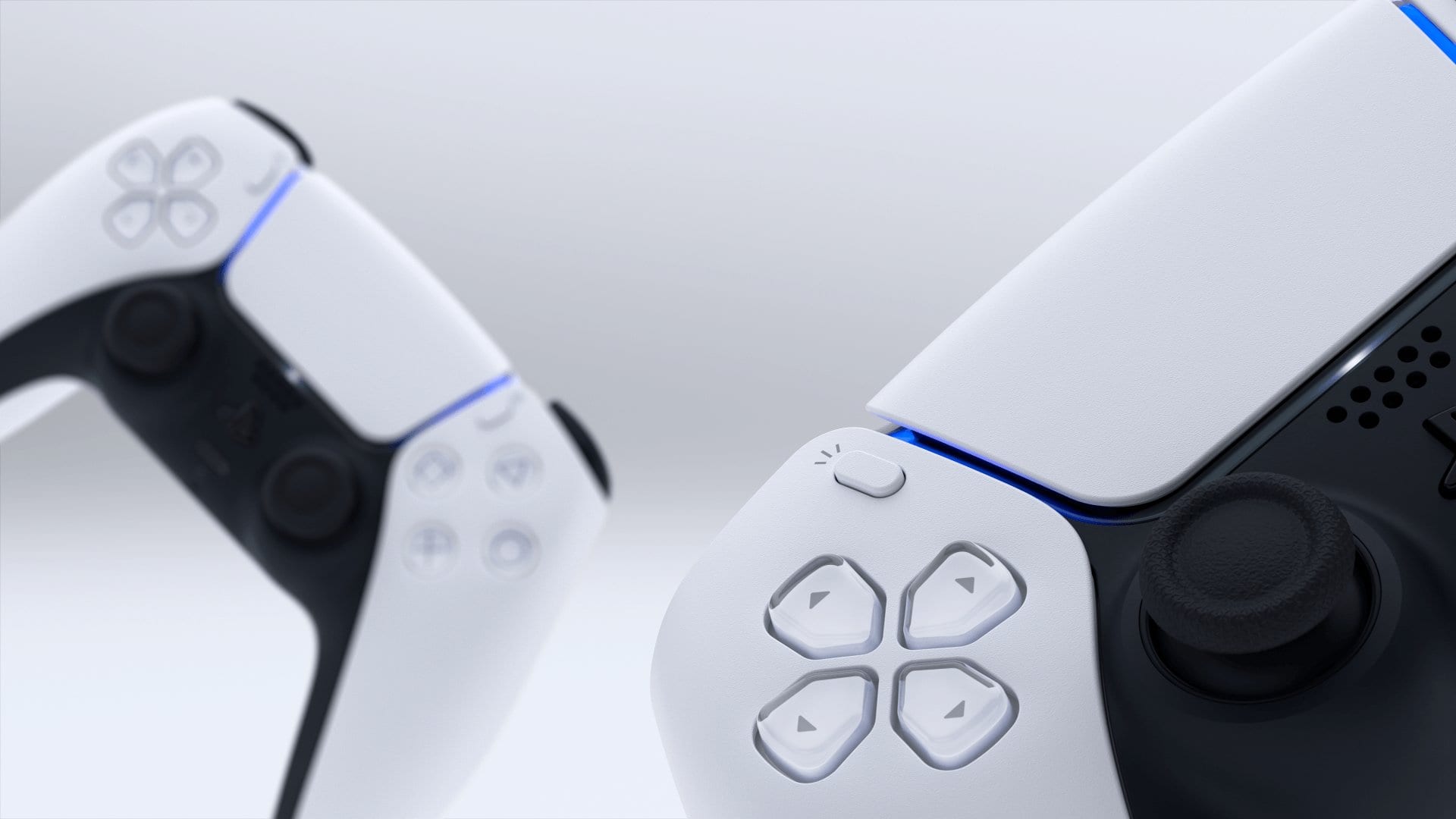 Sony has filed a patent for a new controller with a collapsible control stick. What does it mean, is a new PlayStation controller on the way?

As reported by coindipender.com, the potential controller will have a collapsible control stick with the aim of being as comfortable for the player as possible. But what does it really mean?

According to the patent document, the patent was filed on June 22nd, 2021, and was published on January 13th, 2022. The controller patent reads:

Will we get a DualSense Pro?

So why does this patent exist? The obvious assumption is that Sony plans to release a new controller in the near future. However, it could just be that someone at Sony had an idea and just in case it decided to make that idea a reality, a patent was filled.

It’s unlikely that we’ll hear or see anything more on this patent design any time soon (if at all). However, it wouldn’t surprise me if Sony might reveal a new controller at a State of Play event this year. But that’s pure speculation on my part.

What are your thoughts on this patent design, do you think we’ll see a new PlayStation controller this year? Let us know across our social media channels.