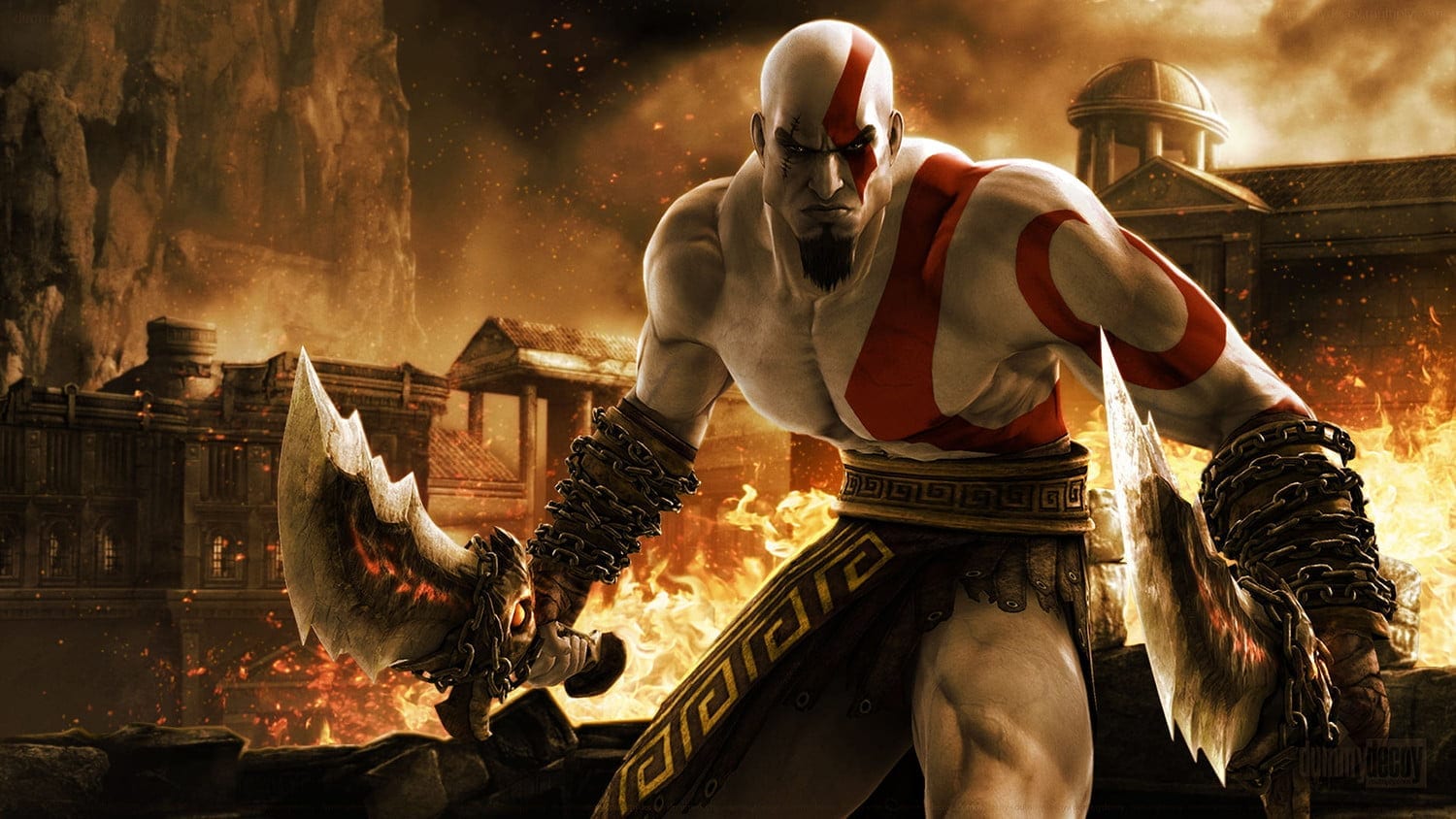 According to a former Sony employee it seems that the idea of God of War and Uncharted remakes for the PlayStation 4 may have at least been entertained.

During a “PlayStation Insider” interview with David Jaffe, former God of War and Twisted Metal developer Michael Mumbauer spoke candidly about the plans PlayStation once had.

Mumbauer was a former director of the two aforementioned PlayStation titles and a former head at Sony San Diego Studio.

During the interview with Jaffe, Mumbauer revealed that conversations took place with former SIE Worldwide Studios chairman Shawn Layden, who once brought up the idea of God of War and Uncharted remakes.

Mumbauer also pointed out that 2017’s Crash Bandicoot N. Trilogy was helped to get the development ball rolling by the former Sony chairman.

“Remakes and remasters were the things I was chasing after. So that’s why the dev team was built,” said Mumbauer during the interview [via ComicBook].

It’s worth keeping in mind however that Mumbauer did not say that development of either a God of War or Uncharted remakes had begun, just rather conversations had at least taken place.

Regardless of whether development of these remakes has begun or not, it’s quite an exciting prospect to think that the original God of War or Uncharted could have received full remakes on the PlayStation 4.

In a recent feature article we listed Uncharted: Drake’s Fortune as a game that would be worthy of a PlayStation 5 remake. So who knows, maybe that will happen one day?

Sign up to the GameByte Newsletter and be the first to find out when the new-gen consoles will next be in stock at the GameByte Shop! Can’t see the form? Try turning off adblocker!