There’s been a bit of a delay in the PlayStation Plus games line-up for August, and players aren’t too happy. The PlayStation subscription service allows for a couple of free game downloads at the start of each month, but after a few delays it looks like they’ve only just been announced.

The following games will be free for subscribers of the service from 7th August 2018: 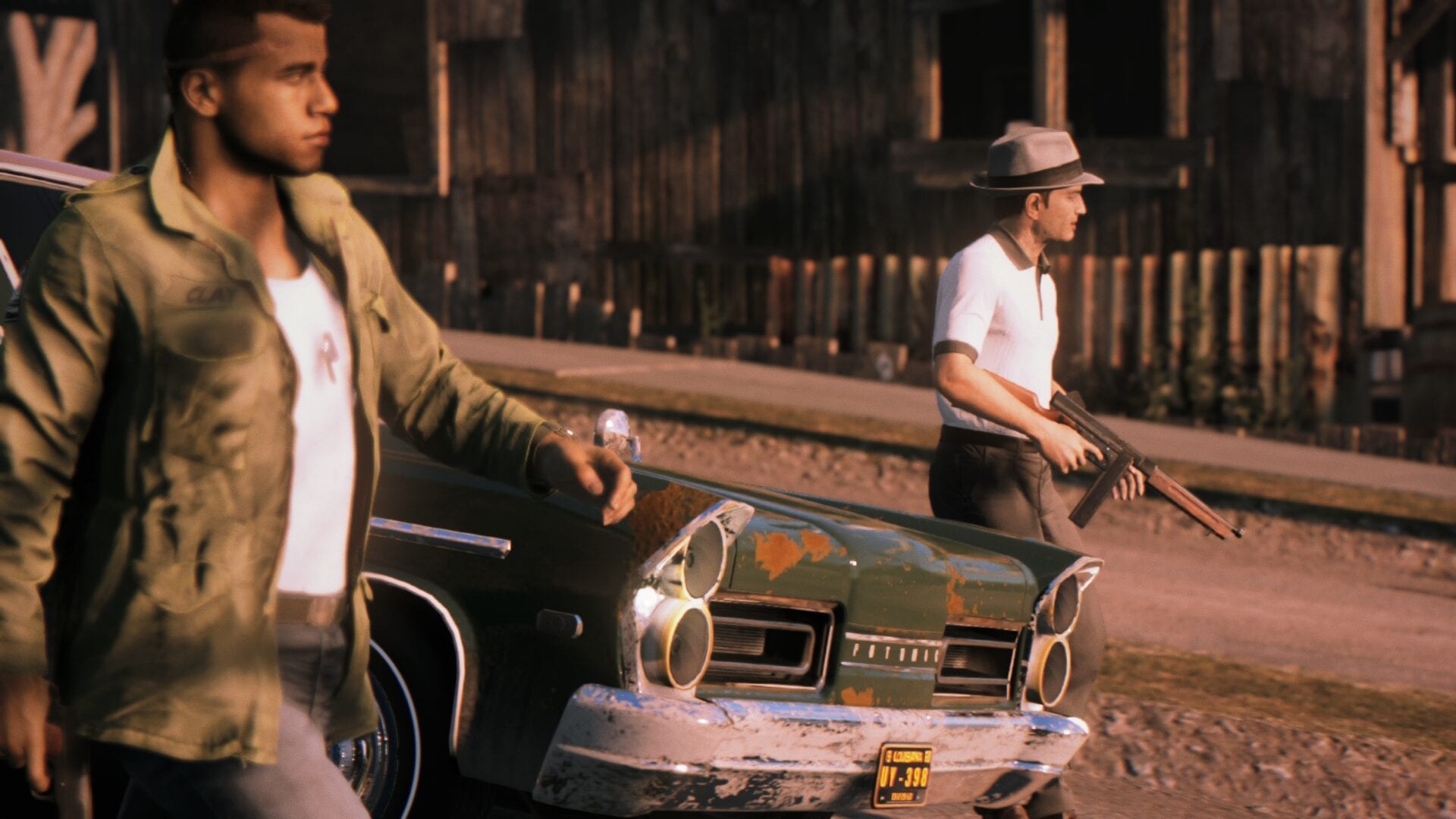 Enjoy an open-world crime universe where you play as Lincoln Clay, a Vietnam War veteran who returns from combat to find his home city overrun with crime. Take on the mafia and return the city to normal. 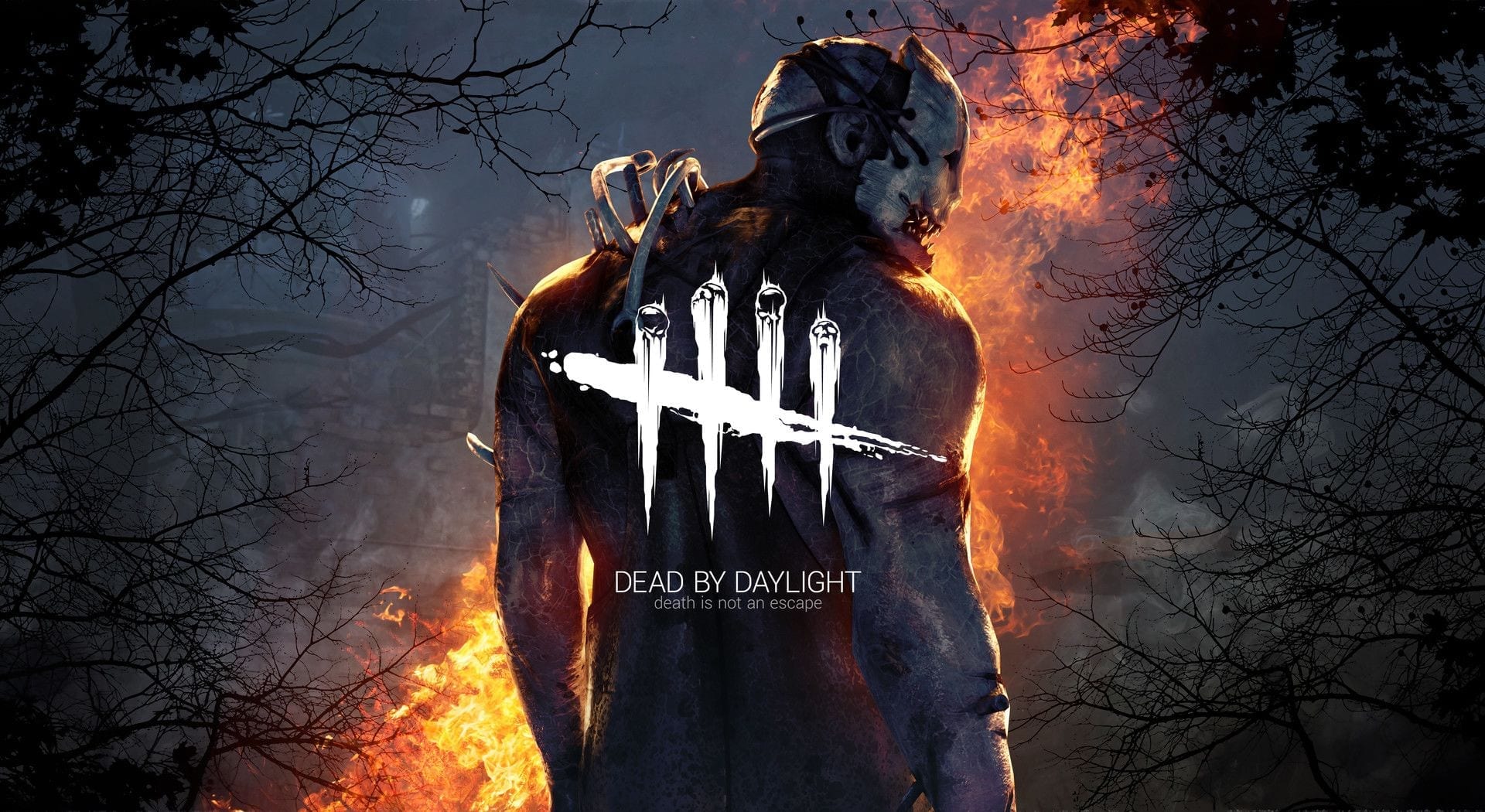 Dead by Daylight is a multiplayer horror game where four players try to survive a murderer’s killing spree. 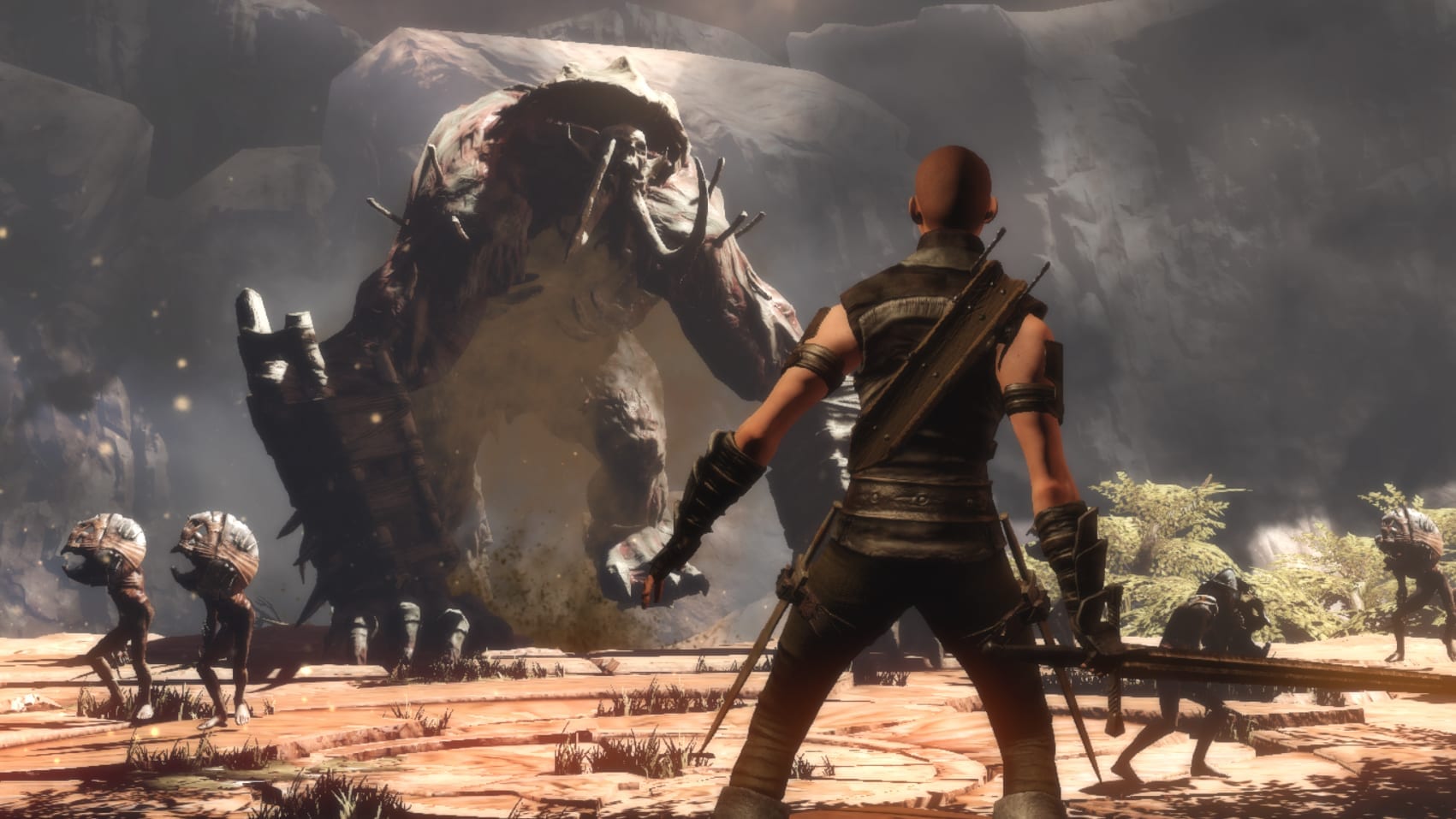 Bound by Flame is a fantasy RPG that first released back in 2014. 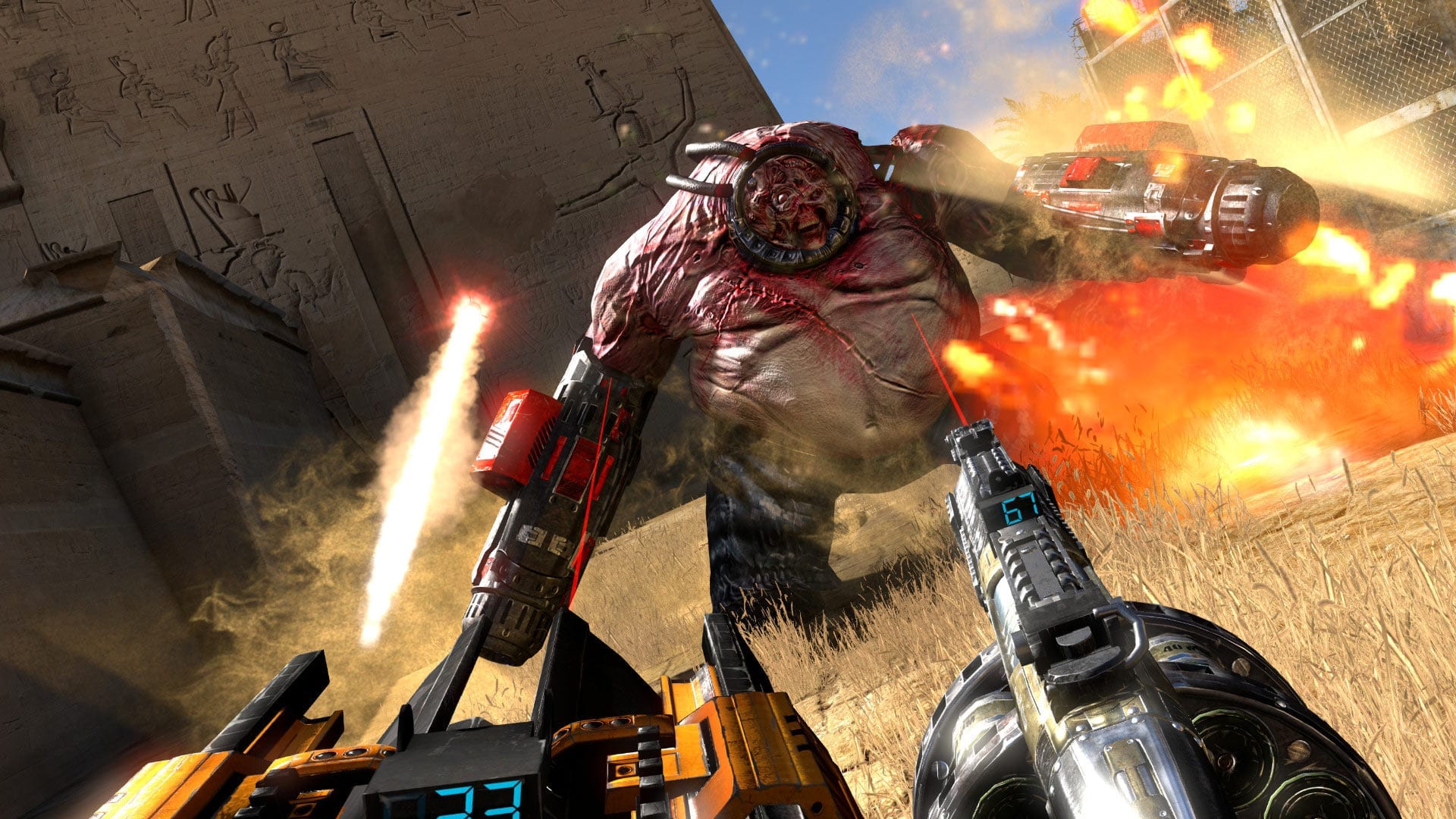 If you haven’t tried any of the Serious Sam games, this is an FPS you don’t want to miss out on.

For the PlayStation Vita you can pick up Draw Slasher and Space Hulk.

If you have a PlayStation VR headset and you’re a PS Plus subscriber then you can also download Here They Lie, which – as the name suggests – is a VR horror game that’ll have you crying in fear. 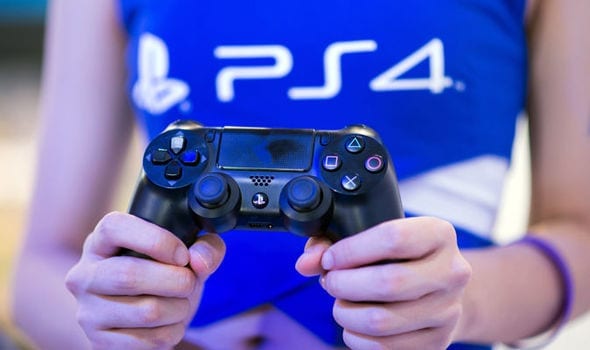 Leaving the store will be July’s freebies, which include Absolver (PS4) and Heavy Rain (PS4).

If you want to add any of July’s free titles to your collection then you’ll need to have them downloaded pretty quickly before they’ll be back to their retail prices.

Will you be picking up any of the new freebies to add to your library?

Xbox Gold’s offerings this month are pretty good – but can they best PlayStation in the free games stakes?

Microsoft recently unveiled its new selection of free (sort of) games and there’s some really good options in here.

If you have an Xbox Gold subscription then you can pick up Forza Horizon 2 and For Honor for your Xbox One, or Dead Space 3 and Epic Mickey 2: The Power of Two for your Xbox 360.

Also, the Xbox 360 games are backwards compatible, which means you can still play them on your Xbox One. Hooray!

Not bad offerings at all, especially when compared to previous months…

Which games do you prefer this month – Xbox or PlayStation?