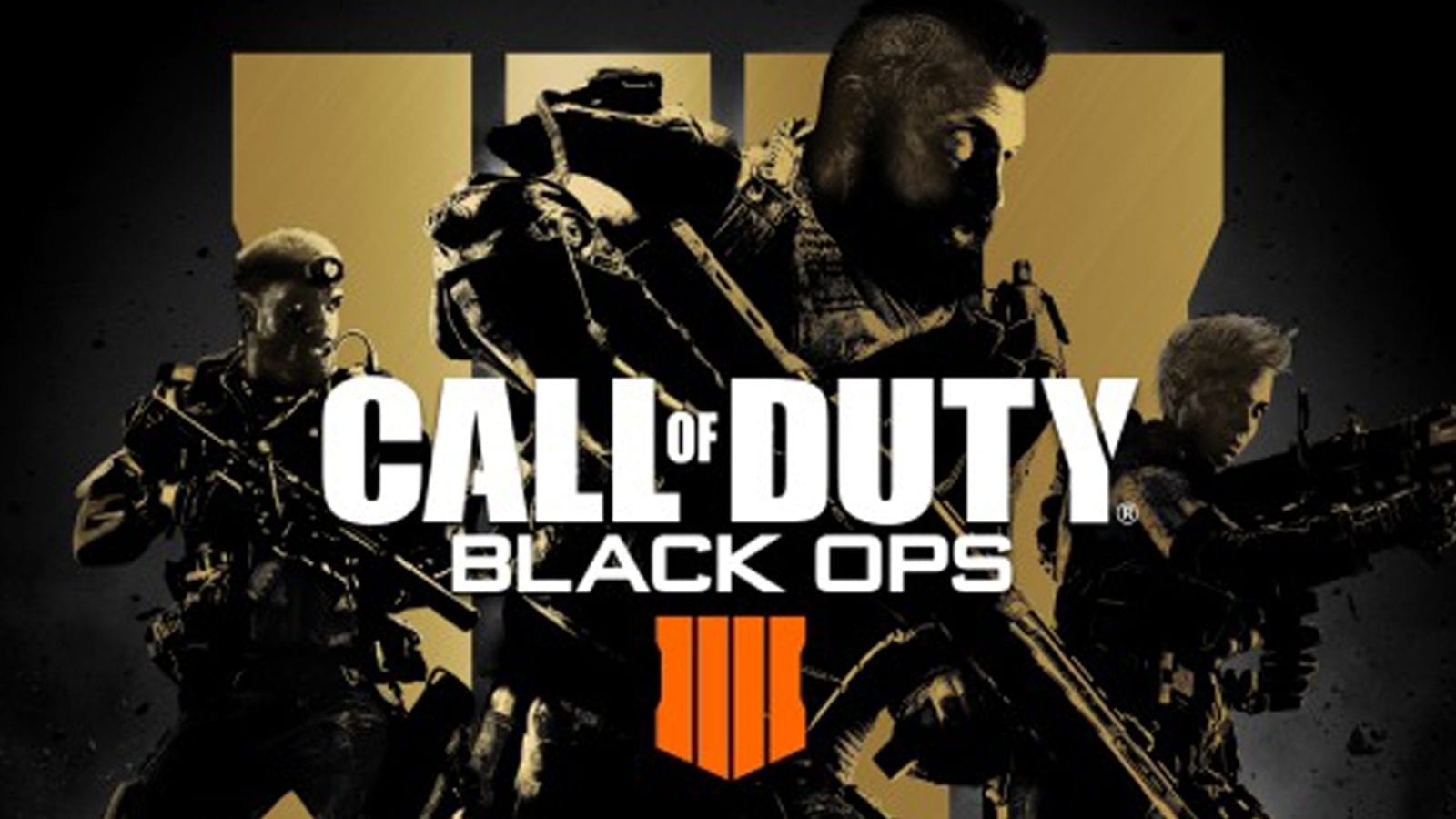 The next Call of Duty game, Black Ops IIII isn’t launching until October 2018, but you can still give the game a try thanks to the upcoming beta tests of the game. 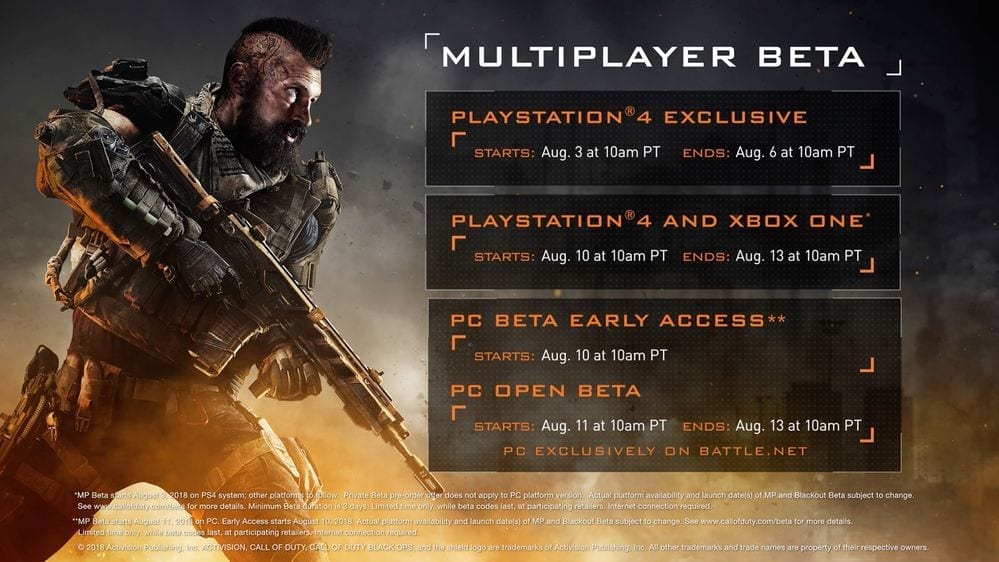 Activision is setting up a few beta tests to allow players the chance to give their opinion on what works in the game and what doesn’t.

Black Ops IIII is reportedly making quite a few changes to the COD franchise – getting rid of single-player mode and opting for more of a multiplayer focus. And – of course– a Battle Royale mode, which won’t be playable in the first round of beta testing. 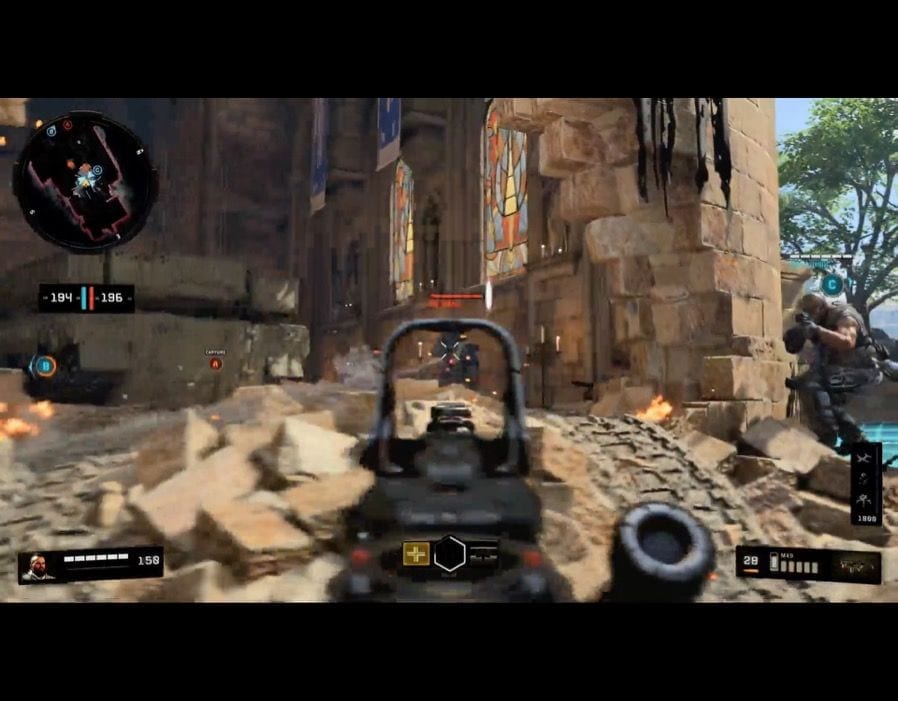 According to a report from Activision, the betas will have five playable modes: Team Deathmatch, Domination, Hardpoint, Control and Search and Destroy.

There has also been six maps confirmed though specific details on these has yet to come out.

Activision has also confirmed that the Pick 10 system will be coming back, meaning you’ll get a numbered quota to fill out when you build your class, ensuring the weapon upgrades and perks of the game remain balanced in battle. 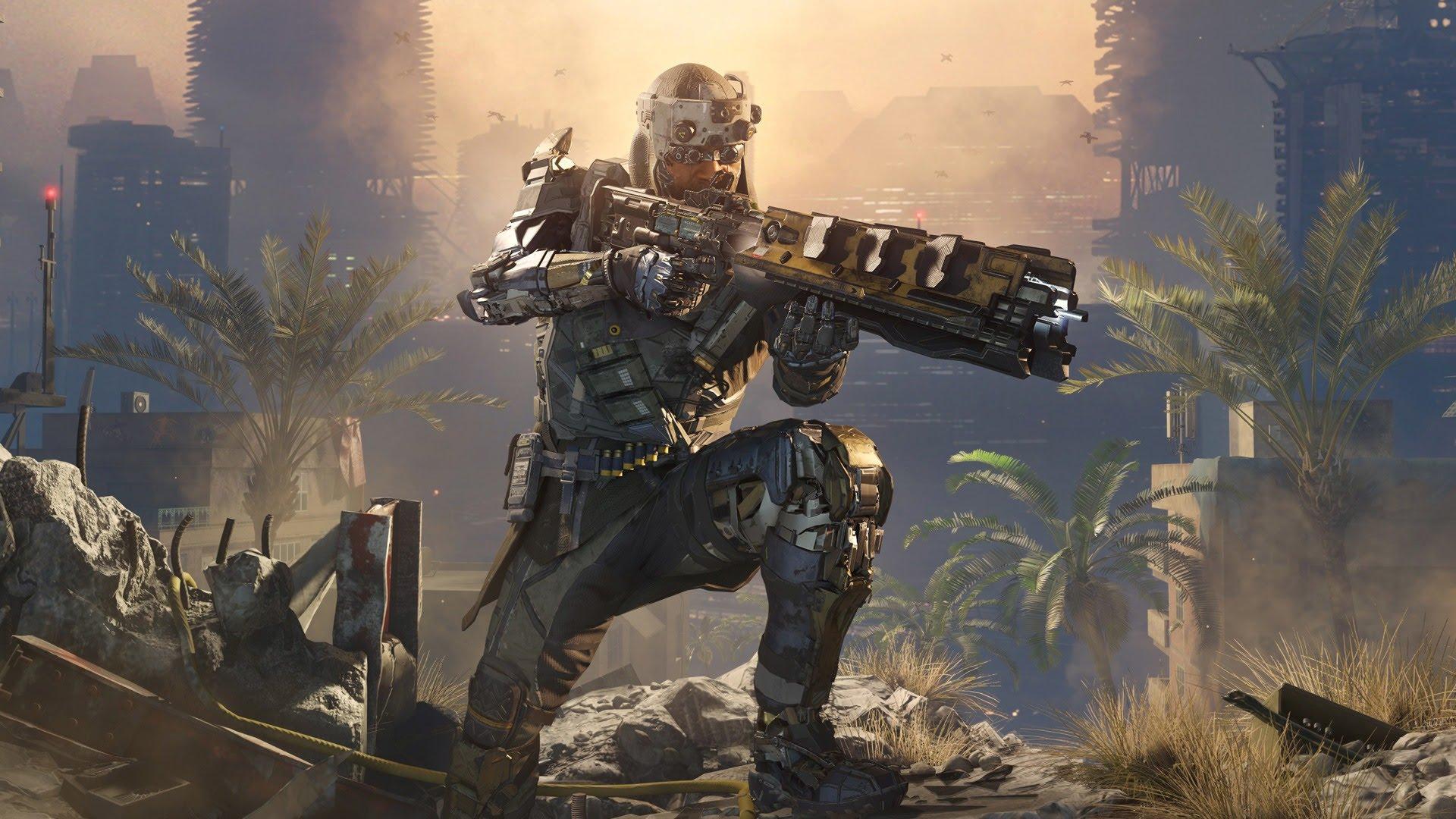 If you absolutely can’t wait to get involved then signing up for the beta testing is pretty simple.

All you need to do is make sure you’ve pre-ordered the game and the lovely folks at Activision will send you over a code.

The beta tests will be staggered depending on the platform you’ll be playing on, with PlayStation 4 players able to access it first. PS4 games can join the test from 3rd August – 6th August 2018. 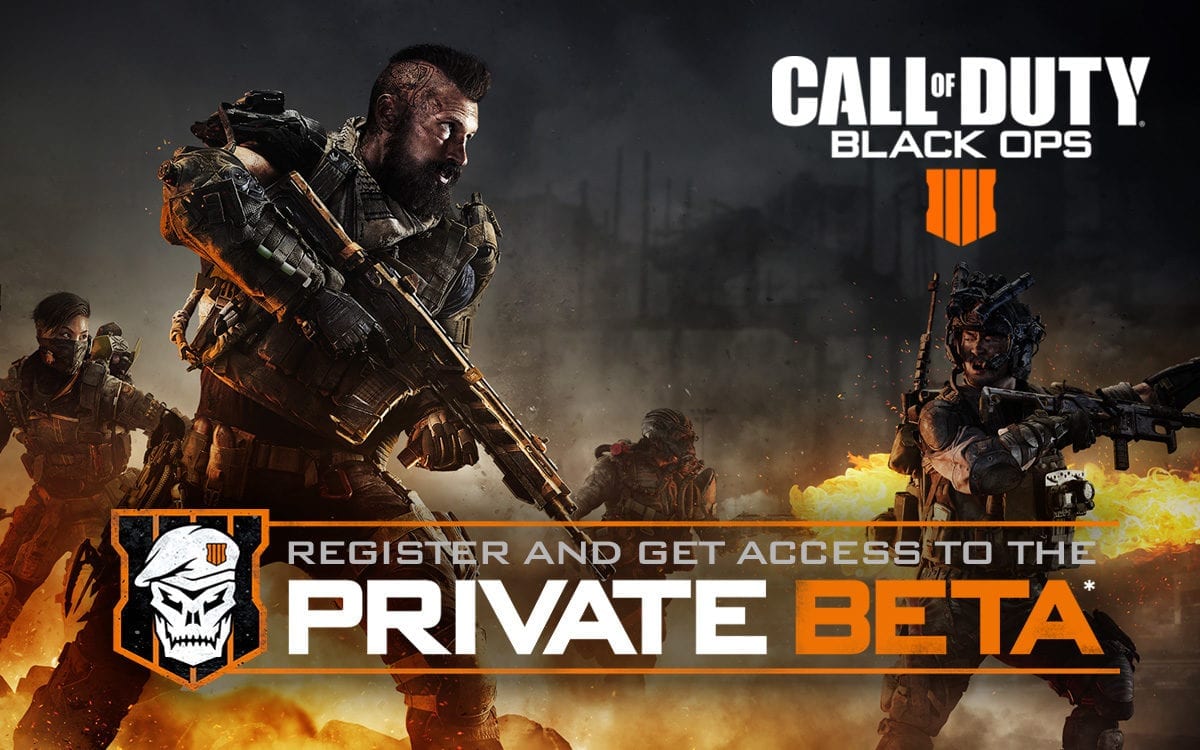 As of yet, there’s no confirmed dates of release for any platforms other than Sony’s.

Will you be signing up for the beta testing?