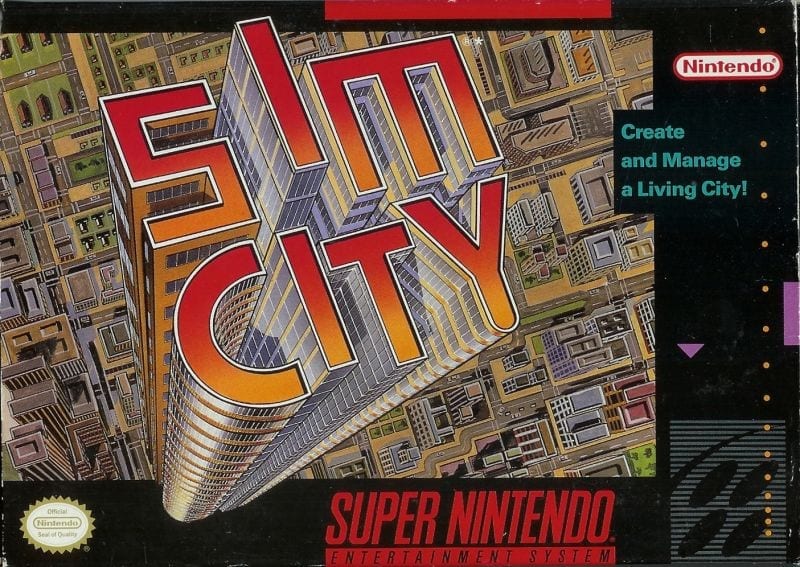 SimCity was an incredibly (like, incredibly) popular city building simulation game. Really it needs no introduction, but if you weren’t born in the 90s then the original games might need a little explaining.

It was actually THE city building simulation game of its time, but it arguably didn’t gain a place in our hearts until it came to the Super Nintendo in the west, on this day (1st August) back in 1991. 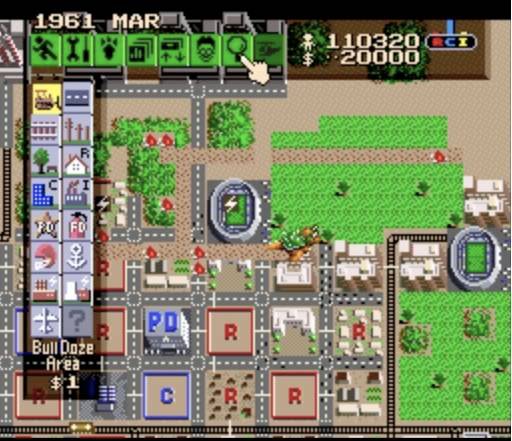 Unlike the previous PC version, SimCity on the SNES had a few tweaks and additions that really made it the unsung hero of the Super Nintendo.

We were introduced to the iconic Dr. Wright, who would report the growth and successes of your city and any upcoming disasters. 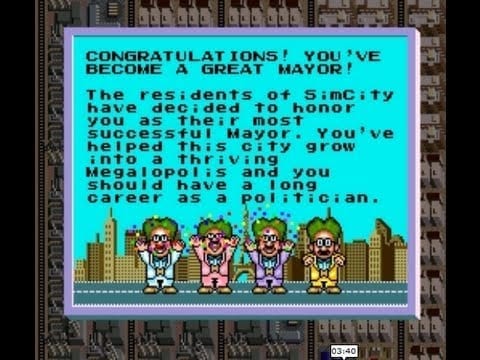 We also got to see Nintendo’s infamous Bowser, wreaking havoc in our cities with classic Godzilla-like destruction. 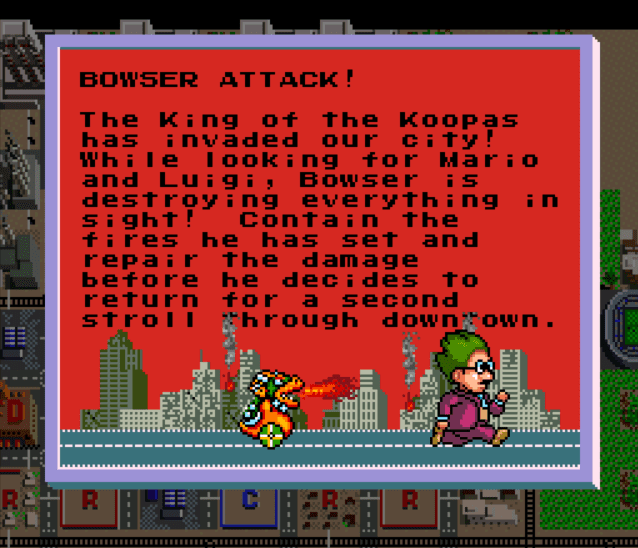 If you never experienced the absolutely unparalleled joy of SimCity, then terms like “Residential Zones,” “Industrial Zones” and “Power Lines”  probably hold more confusion than childhood magic, but these were the cornerstones of building your city, and we spent hours striving for SimCity success.

If you were able to build up your city well then you’d be the lucky duck who could access a Zoo, Amusement Park, Casino , Police HQ, Fire HQ, Landfill and Fountain. Which is a REALLY impressive list of unlockables considering the capabilities of the SNES. 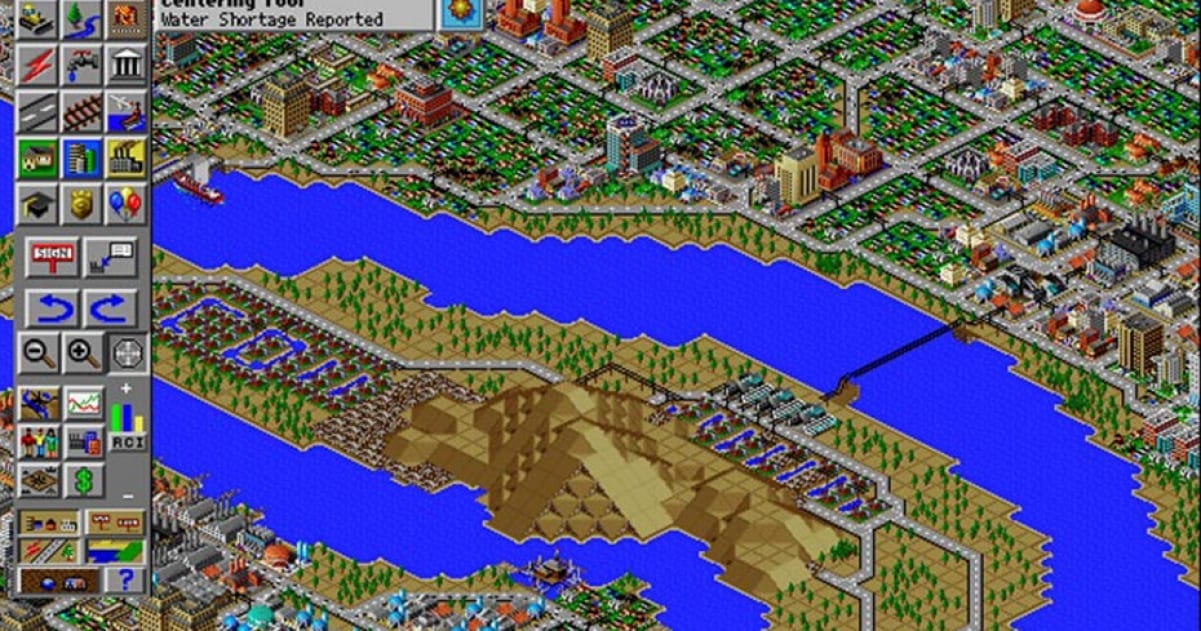 The mammoth success of SimCity meant that within six months the game released in Japan, North America and finally Europe in September 1991.

It’s the game that led to a dozen more city building simulation games, and of course, led to the creation of The Sims, one of the best-selling PC franchises of all time. 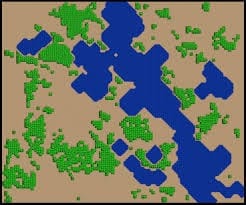 Before you dig around in your basement for your Super Nintendo and before you dust off your copy of SimCity, what are your fondest memories of the game?