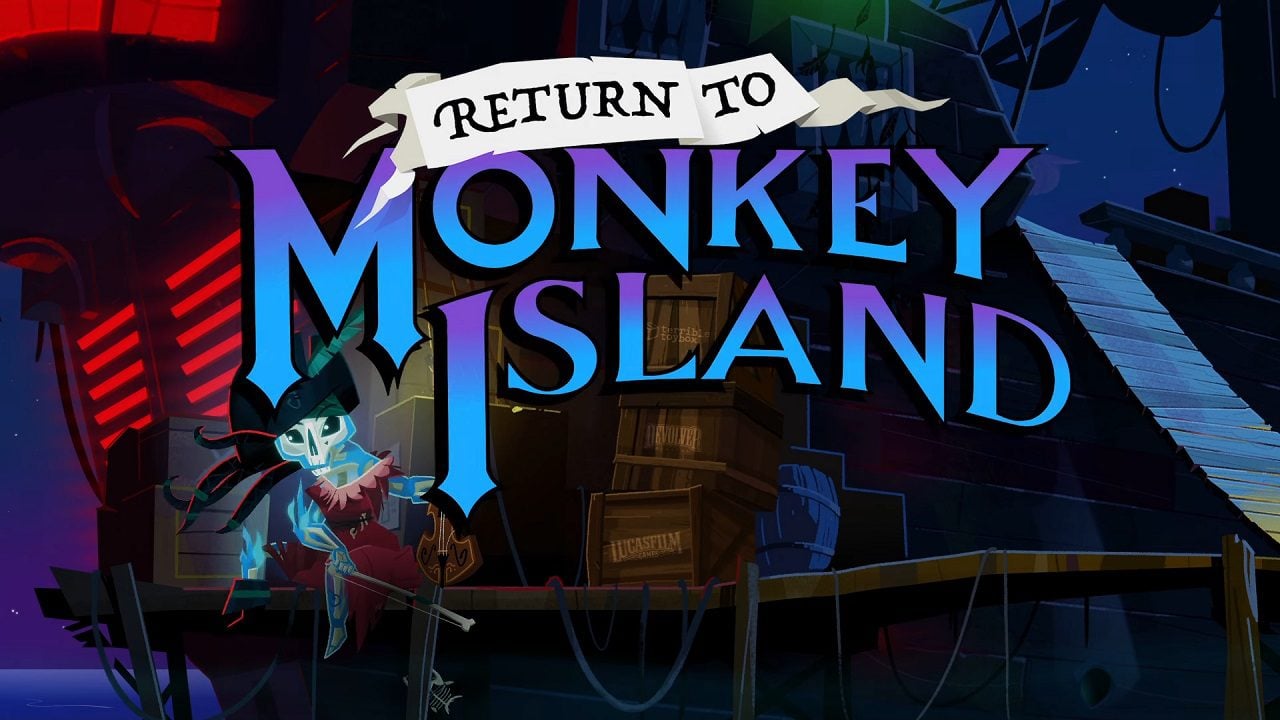 Devolver Digital has announced a new entry in the Monkey Island series, nearly 15 years after the last game in the franchise.

On Twitter, Gilbert mentioned he had been working on this game in “complete secrecy” for the past two years. Additionally, IGN has sourced a blog post from Gilbert back in 2013 which laid out plans detailing where he’d like the series to go if he worked on another entry.

So it sounds like Return to Monkey Island will be quite a hardcore game that might satisfy old school retro fans. I’m generally quite awful at these kinds of games, but I really enjoyed what I managed to play of the original titles.

Return to Monkey Island is being published by Devolver Digital and LucasFilm Games, and is pencilled for release sometime in 2022. Platforms have not been announced yet.