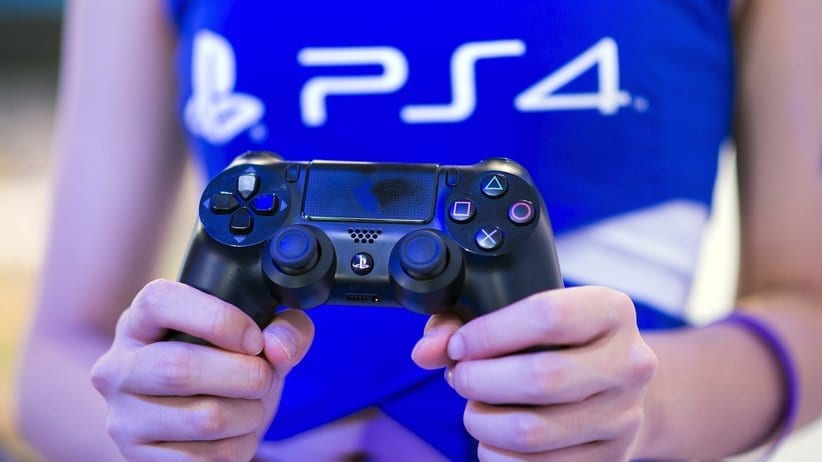 Yesterday many of you may have received an email from Sony PlayStation detailing very important changes being made to the monthly games included with PlayStation Plus. With the quality of monthly games seemingly improving, with the likes of Bloodborne and Ratchet & Clank being offered in the March 2018 line-up, soon there will be no more PS3 or PS Vita games included as a reward for your subscription. 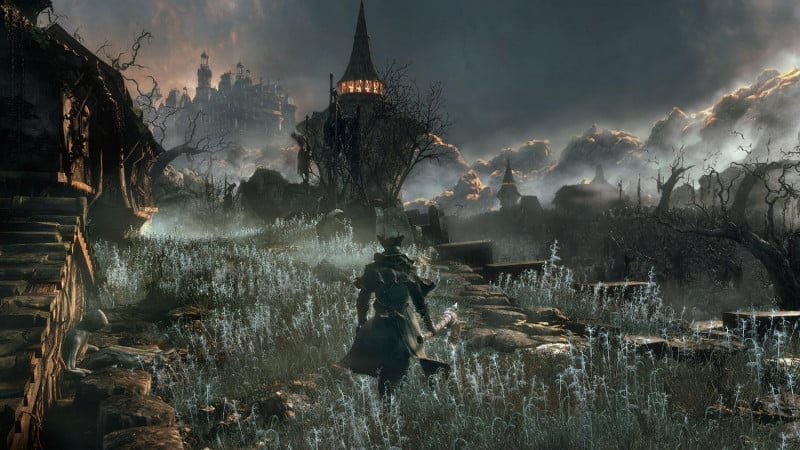 Detailed in the email sent out by Sony PlayStation, they informed their subscribers that as of March 8th 2019, PlayStation Plus will only include PS4 titles (its safe to assume that PSVR games will continue to be offered). Which let’s be honest, this should come as no surprise as PS3 consoles are no longer in production and Sony seemingly abandoned the PS Vita long ago, with the exception of the handheld console receiving indie title support and the odd third-party game. 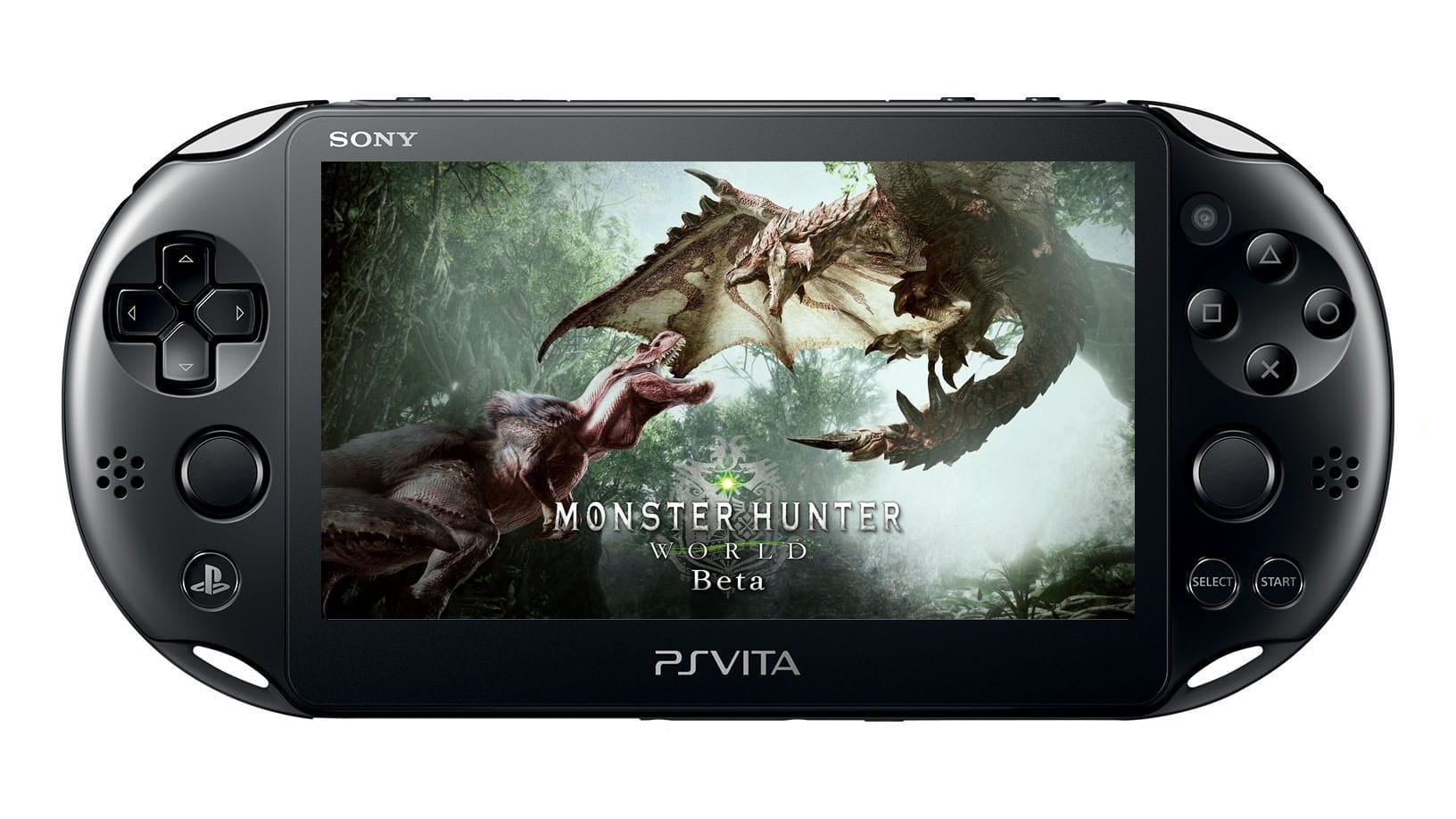 I know many of us PlayStation fans probably owns a PS4 by now, but there are still many of us that show our PS3’s and PS Vita’s some love, so while this move comes as little surprise, it will be somewhat disappointing for some. However, it is worth noting that any PlayStation Plus titles downloaded prior to March 8th 2019, will still be included in your library/download list and will still be playable as long as you have an active PS+ subscription. It will be interesting to see if somewhere down the line, Microsoft takes a similar approach with Xbox 360 games being offered with Games with Gold, but seeing as the Xbox One offers backwards compatibility, I don’t think we’ll have to worry about that happening anytime soon.
What do you make of this PS+ update? Are you disappointed that the service will soon no longer include PS3 and PS Vita titles or perhaps you do not care all that much? Let us know across our social media channels.