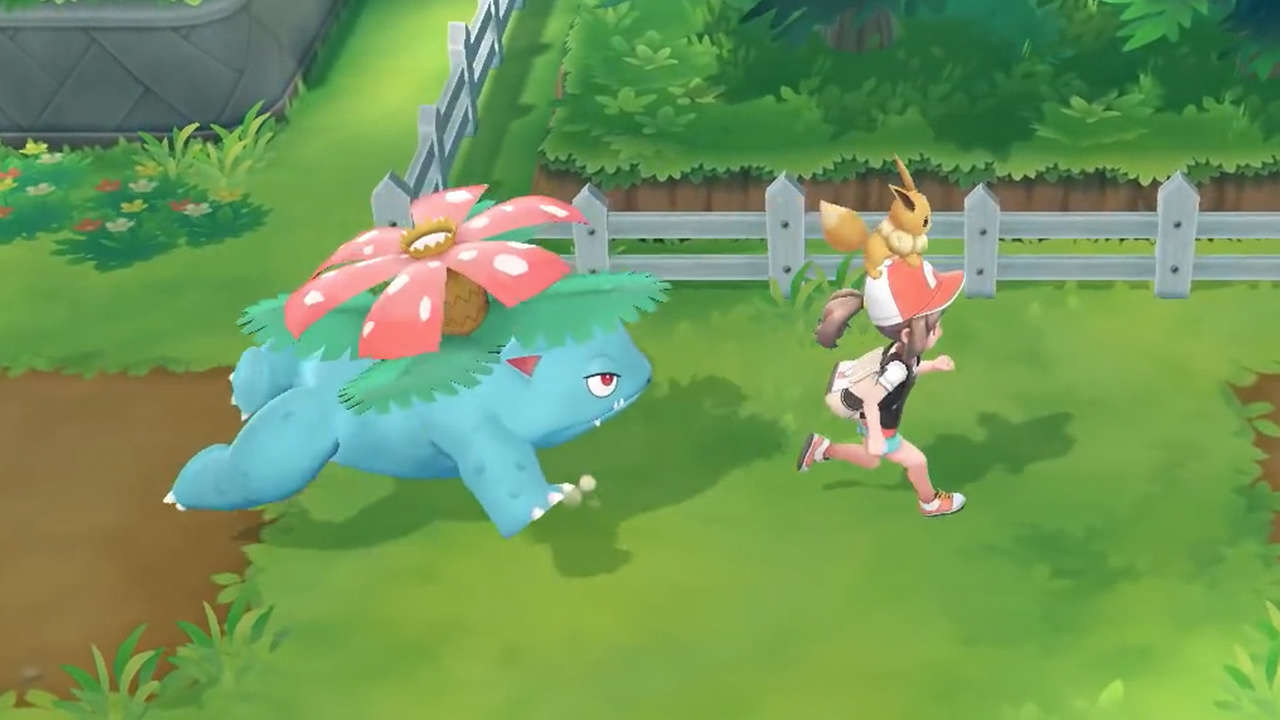 Everyone knows Venusaur, right? Big Grass-type Pokémon evolved from a weeny Bulbasaur? We all saw the anime, we all still discuss why Venusaur isn’t the best evolution of your three starter Pokémon (#TeamCharizard by the way) and we’ve all seen him walk. 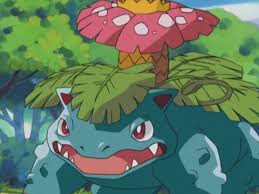 Well no, maybe not. Because a new clip from the upcoming Pokémon title, Pokémon: Let’s Go, Pikachu and Eevee! has gotten fans very upset and confused.

Watch it for yourself here: 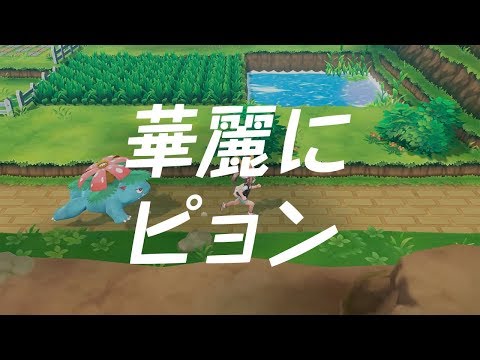 The new footage from the game shows Bulbasaur following your character across the map, but he’s not walking with the slow pound of a dinosaur-like creature – he’s hopping like a damn frog. A damn frog!

Now okay yes this is very strange, especially if you think back to Venusaur’s anime appearances, but there’s actually a lot of differences between the Pokémon games and the Pokémon anime. They’re pretty much canonically separate, so it’s not too weird that Venusaur’s traits differ across the two.

However, what is weird is that he’s very frog-like in his movements, and it’s causing people to freak out over this unexpected turn of events, as it turns out Venusaur is less ‘saur than amphibian. 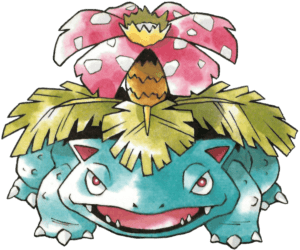 Taking to Twitter, Pokémon fans are expressing their mutual shock and confusion over the Pokémon’s true identity.

Nope. No. Nope, no. No you are wrong, don’t believe you. Didn’t see it. https://t.co/KyeqoDcfiO

Please don’t do this to me, he’s not a toad of a frog. He’s a dinosaur. 🙁
Venusaur.#Pokemon #Nintendo #gottacatchemall

Others are a lot more embracing of Venusaur’s true identity, with one user tweeting: “I genuinely love venusaur so much more now look at that good toad boy.”

I hate that Venusaur hops like a frog https://t.co/MHOp7wDeRW

“I hate that Venusaur hops like a frog,” complained another user.

What’s your opinion on Venufrog? Did you know Venusaurs are actually not dinosaurs? And are you going to be picking up this game when it launches?