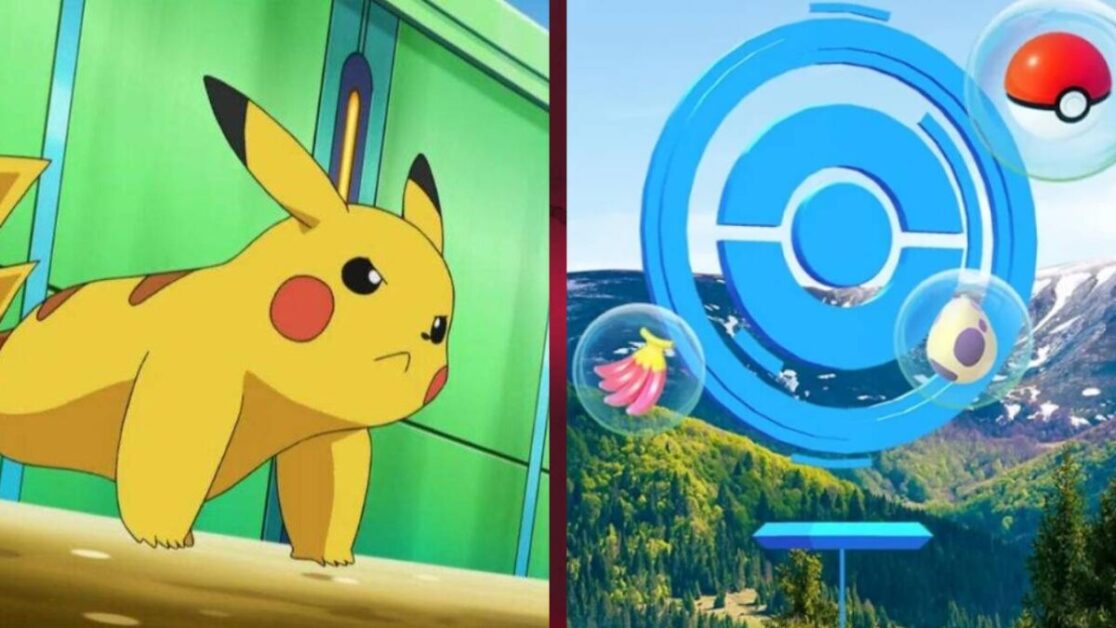 If you’re a Pokemon Go regular, then you’ll be aware of the provisions put in place in response to the pandemic. However, as of the 1st of August 2021, players will have to get closer to Pokestops to reap the rewards. The result? Well, fans are up in arms about the decision [via Comicbook].

That’s right, in protest of Niantic’s changes, players have taken to social media to protest. In fact, there’s even an ongoing petition that’s fast approaching its 150,000 signature goal. Here’s what the petition has to say about Niantic’s feature reversal:

Niantic is reverting increased PokeStop and Gym interaction distance. They had previously said this change would be permanent, but have went back on their word. Let them know that increased interaction distance was one of the best changes they have ever made, making the game safer to play and more accessible for all.

Of course, if you regular venture outside while playing Pokemon Go, you’ll know all about the frustrations of Pokestops. Not only are they based on the ableist assumption that you’ll be able to get up close and personal with landmarks, but they also still pose a health risk due to the pandemic.

While some players are hopeful that Niantic will respond to their concerns, others appear to be logging off the app as a result. This is something that has been expressed by various Pokemon Go enthusiasts on Twitter, including content creators:

Hopefully, Niantic will u-turn on its decision to reverse its Pokemon Go pandemic mechanics. Otherwise, the game could risk losing a chunk of its fanbase due to accessibility and health concerns. While both of those issues are at the heart of the problems at hand, the reduced distance also made the game more enjoyable for players as a whole. I mean, one of my favourite Pokestops is in the middle of a busy roundabout and having to dodge cars to get more Pokeballs definitely detracts from the experience.

How do you feel about these Pokemon Go changes? Join the conversation on our social media channels!