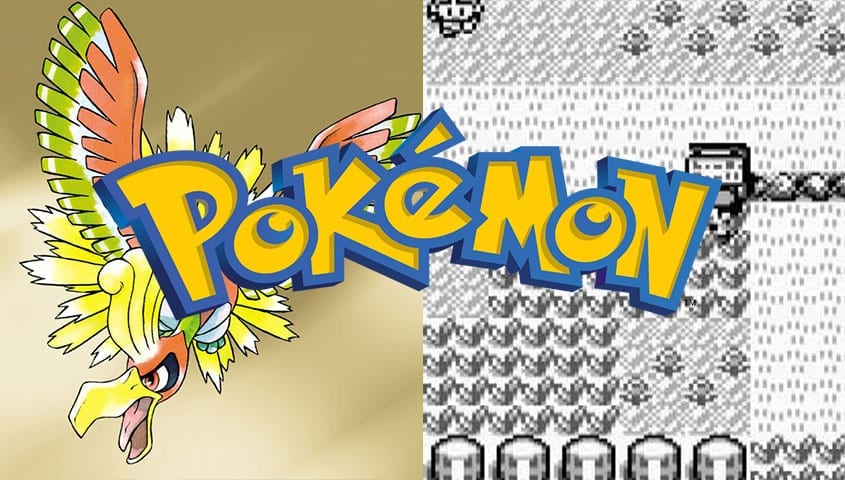 A listing for the Pokémon Master Collection for Nintendo Switch has reportedly leaked online via a UK retailer.

The Pokémon Master Collection appeared as a listing on UK video games retailer GAME before it was swiftly removed. Sadly, it wasn’t removed fast enough for the internet, and the leak was brought to our attention via the Twitter account of Gaming Leaks & Rumors.

However some Twitter followers were sceptical about the Pokémon Master Collection’s existence, with one stating that the listing is “fake”.

According to the now-removed listing, each of the three games included in the collection will have online support and will be compatible with Pokémon Home.

The online support hasn’t been detailed to any depth in the listing, other than stating it’s Pokémon Home compatible. In case you’re not aware, Pokémon Home is essentially a cloud-based storage service which allows you to transfer Pokémon to other games in the series.

Pokémon Ruby, which later got remade as Omega Ruby for the Nintendo 3DS in 2014, had multiplayer battles, so I’m guessing this would also remain the case in the Pokémon Master Collection.

No release date was revealed on the leaked listing for Pokémon Master Collection but it wouldn’t surprise me if it released early next year. As always with leaks and rumours, take this one with a pinch of salt. That being said, this isn’t the first time we’ve heard rumours of a Pokémon Collection, with a “Pokémon Super Collection” first referenced back in October.

Despite not being officially confirmed by Nintendo are you excited to play Pokémon Red, Gold and Ruby on the Nintendo Switch?  Let us know by reacting to our Emoji’s below.