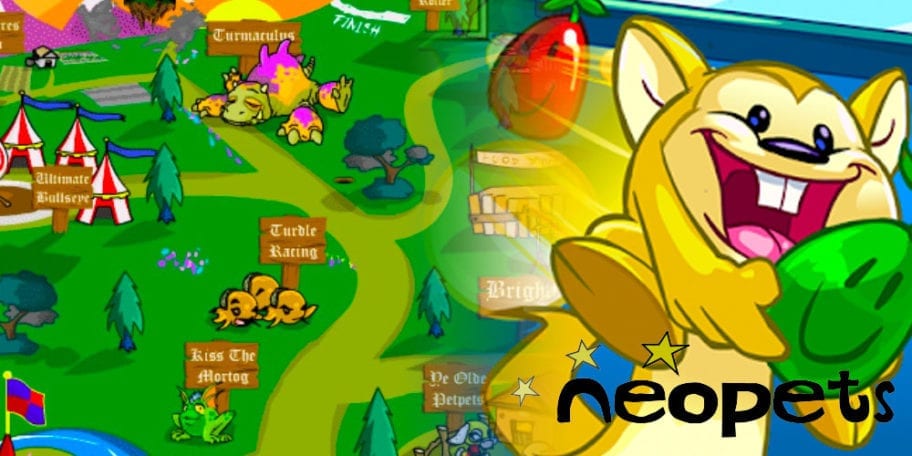 The future is looking bright for Neopets as the beloved website is getting the full works for its 2020 revamp. A full mobile version of the browser game now in beta, with another new mobile game, Island Builders, also having been announced.

Discussing the future of Neopets games in a press conference for Licensing Week Virtual, JumpStart’s President and CEO, Jim Czulewicz spoke about the potential for the brand and where it’s headed in the future – which could be the Nintendo Switch.

When asked whether or not a console game could be in the works, Czulewicz said that the Neopets team hadn’t ruled out the possibility of migrating some of the Neopets stories to Switch.

“I think that what we’re seeing with some recent releases on Nintendo Switch…I think there’s been some interesting products that have come out, that might actually lend a similar style to use for Neopets,” Czulewicz mused.

Though nothing is set in stone, it sounds like the upcoming new Neopets mobile game, Island Builders, might be the perfect fit.

Czulewicz said: “Island Builders’ gameplay itself is something that I could easily see on a console device. I wouldn’t look at a TV-based console like Xbox or PlayStation, but certainly something in a more handheld variety like a Nintendo Switch.”

Island Builders has yet to be revealed to the world, but it’s expected to be launching on mobile sometime in 2020.

If you can’t wait that long to get back to your Usukis and Chombys, you can sign up for the mobile beta of the full site right now. More content is being added to the new app weekly, with plans to have 90 per cent of the full Neopets experience in the palm of your hand by Fall 2020.