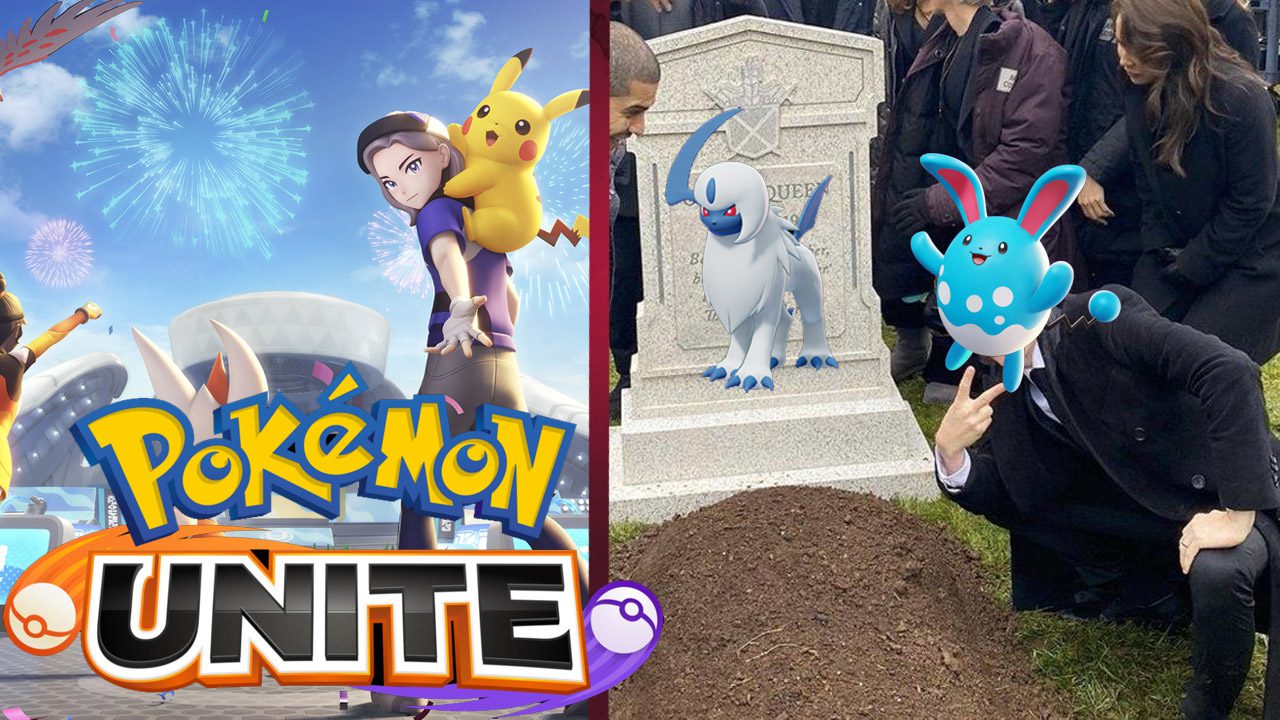 Bad day to be an Absol main, good day for literally everybody playing against Absol

The latest update of Pokemon Unite has just dropped, and it’s a big one! With the update comes a number of nerfs and buffs for fan favourite Pokemon, alongside new modes, Unite Licences and Holowear.

Firstly, has your main been impacted by these adjustments? Could an F tier suddenly become competitively viable? Here’s the full list of buffs and nerfs in update 1.6.1.2.

And there we have it! The reign of Absol is finally over. Players no longer have to cower in fear if their team doesn’t run this Speedster.

In addition, it’s also a great day to pick up Azumarill’s Unite Licence. Pro tip: Pair this Novice Melee All-Rounder with a Potion and Aqua Tail to increase survivability. You can even throw on a Shell Bell, which restores a percentage based on HP, to really lean into Azumarill’s tankier side.

If your brain works better with visual information, Reddit user u/mOYmirko has a great infographic that explains the above in more detail:

However you feel about these Pokemon Unite buffs and nerfs, it’s fair to say there’s a brand new challenge on the horizon. Will you be picking up a Unite Licence you haven’t tried before? Let us know across our social channels..