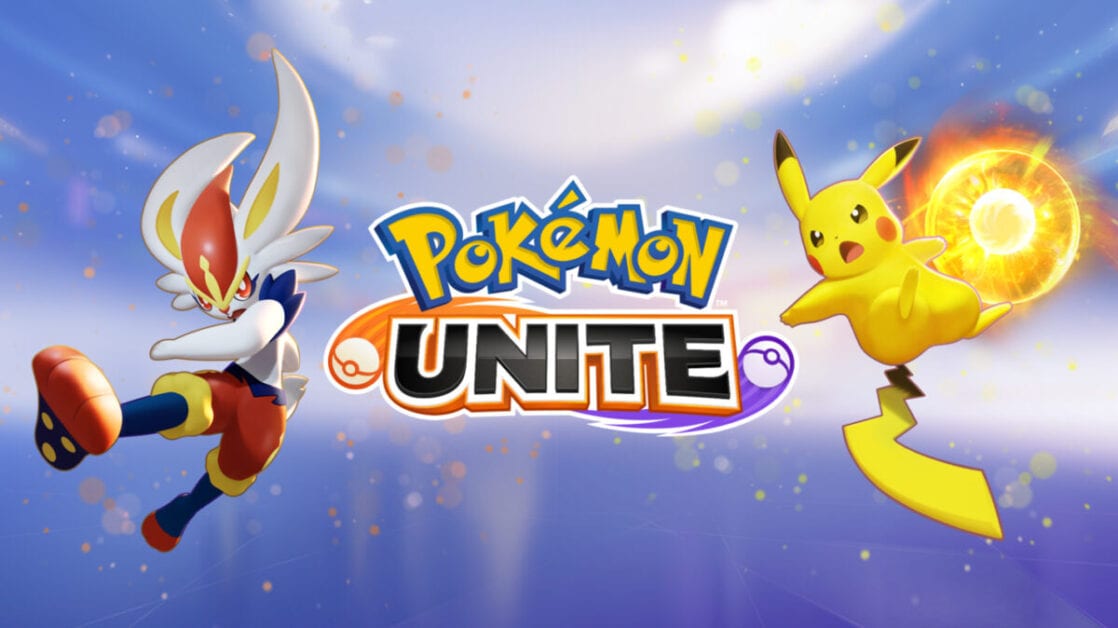 The Pokémon MOBA has been in beta testing for several weeks, but the release date is finally upon us. It will be launching on Nintendo Switch next week on 21st July. That’s next Wednesday! The game is also planned to arrive on mobile devices at a later date this year.

There’s benefits to jumping on the game early. If you login between launch day and 31st August, you’ll unlock the Zeraora Pokémon to play as in the game. There’ll be three arenas to play on at launch and a whole host of Pokémon to choose from.

We’ve previously broken down all of the playable Pokémon and what their abilities are. Give it a read over on FragHero.

For those who haven’t heard of Pokémon Unite yet, here’s a description of what the gameplay is like:

‘Pokémon UNITE is the first Pokémon strategic team battle game. Players face off against each other in 5-on-5 team battles. During these battles, players will cooperate with teammates to defeat wild Pokémon and level up to evolve their own Pokémon. They will need to defeat their opponents’ Pokémon while trying to earn more points than the opposing team within the allotted time.’

Pokémon Unite will be a free to play game, though in game purchases will be available. With the game taking the form of a MOBA for the first time, it certainly has the potential to become as popular as other free to play titles like League of Legends and DOTA 2. Who knows? Maybe we’ll start to see Pokémon UNITE esports tournaments down the line!

Will you be playing Pokémon Unite when it launches on Switch next week? Let us know across our social channels.