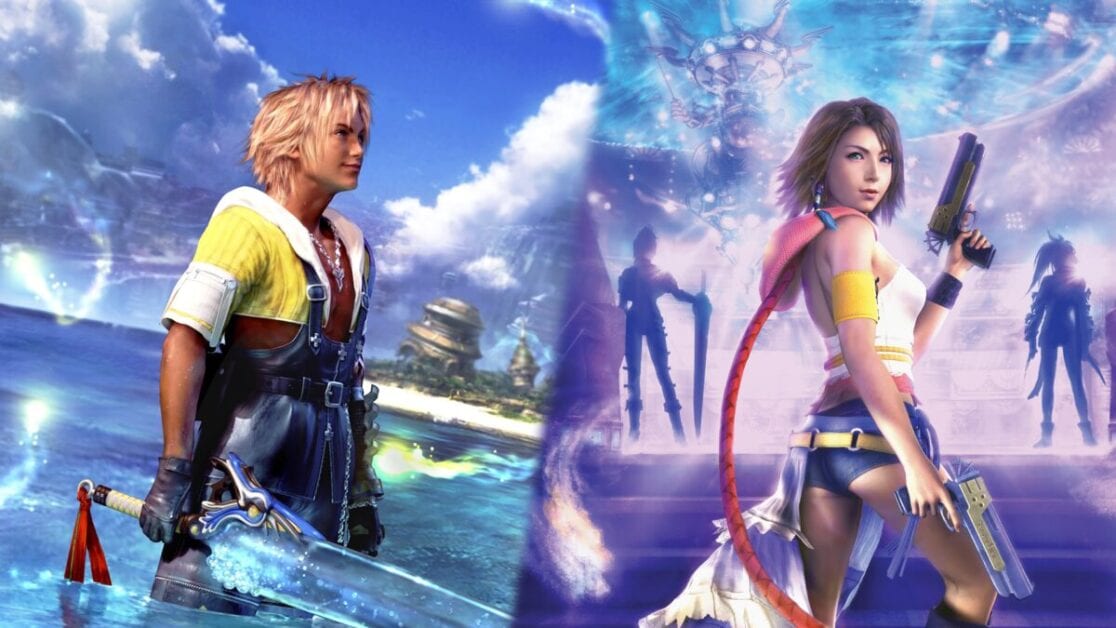 During a recent conversation with Famitsu, Final Fantasy 10’s character designer, Tetsuya Nomura, revealed that Final Fantasy 10-3 actually has a plot. This is despite the fact that the series has been dormant since the original game’s sequel [via RPGSite]:

“If we are to make 10-3, we somehow have a synopsis written by Nojima-san. It’s sleeping right now, but the plot itself does exist.”

Nomura then went on to say that the game’s eventual release isn’t an impossibility. However, the designer did clarify that it wouldn’t be considered until FF7 Remake’s production wraps up:

“The probability is not zero. But we are not in a phase where we can talk about it unless we have finished producing FF7 Remake.”

If you’re familiar with Final Fantasy 10, then you’ll already be aware of the importance of another sequel. Not only would a follow-up provide fans with some closure, but it would allow the series to flourish using modern technology. I mean, let’s face it, being able to explore a version of Spira powered by Unreal Engine 5 would be pretty phenomenal.

So, will Final Fantasy 10-3 actually happen? Well, if it does, it won’t be any time soon. While Final Fantasy 7 Remake’s development is progressing, we don’t actually know the entirety of Square Enix’s plans for the series. While you’d expect the rest of the remake’s parts to closely follow the original game, we could end up with various spin-offs and additional episodes for years to come.

Who knows, perhaps fans will eventually get to revisit Tidas and Yuna’s story. While Final Fantasy 10-3 isn’t part of Square Enix’s immediate plans, the fact that the game’s plot exists should bring some comfort to those awaiting a satisfying conclusion to the saga.

Are you holding out for Final Fantasy 10-3? Let us know on our social media channels!