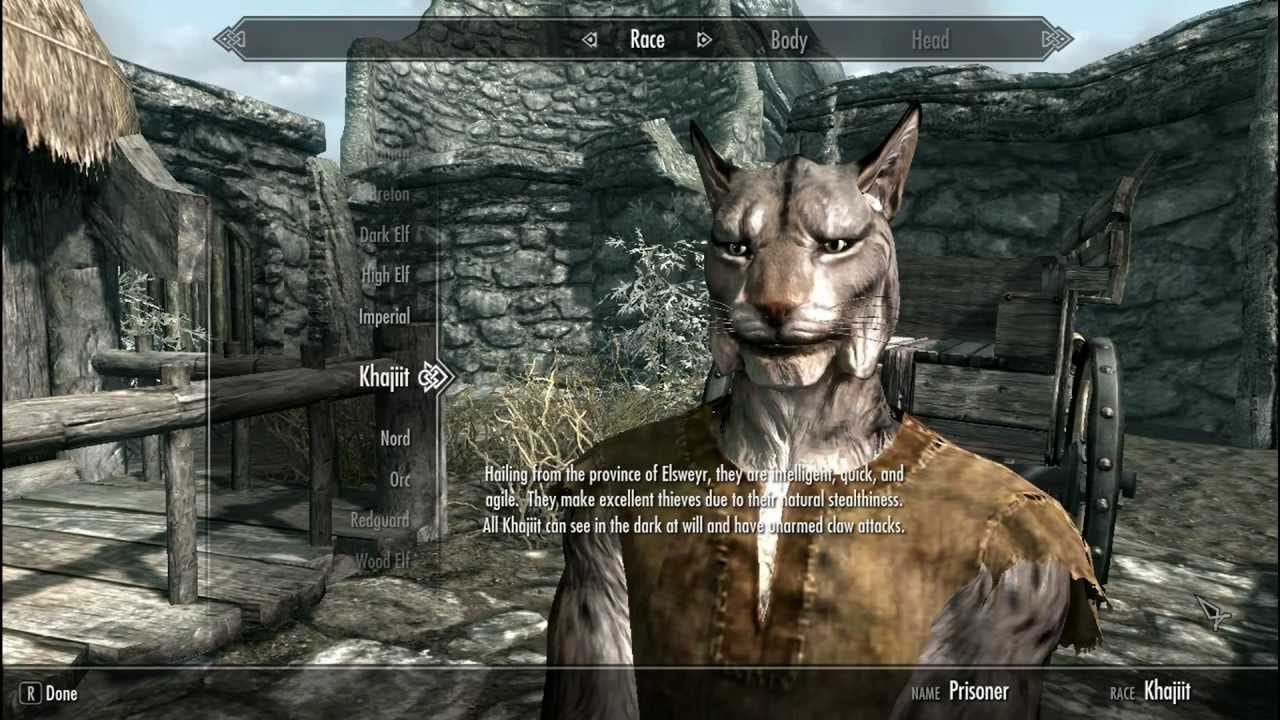 Naturally it’s the video game stats we’re interested in (mostly), and skipping through the hefty analysis and going straight to the games unveils some pretty surprising numbers.

Surprisingly, Khajiit was apparently searched for more times than Claire Redfield, the female protagonist of Resident Evil 2 Remake which released earlier this year.

Searches for Claire have actually dropped from 2018’s by a whopping 65%, whereas searches for Khajiit have increased by 7%

You do you, internet.

Check out the stats in full right here.