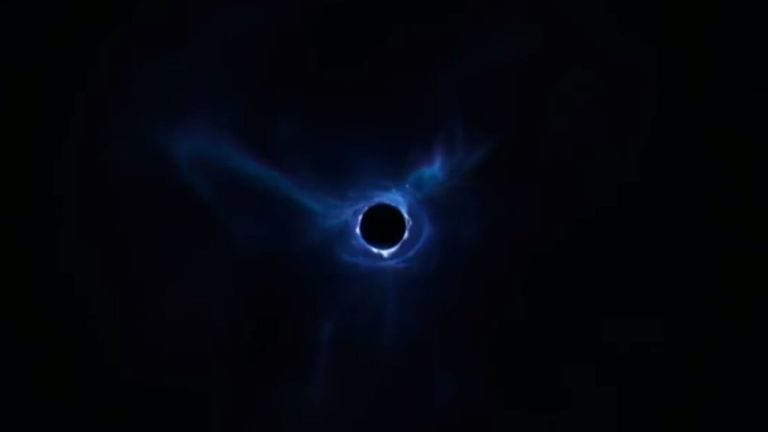 Epic Games has been absolutely winning the internet right now with its insanely viral end-of-Fortnite-Season-10 event known as “The End.”

With millions of people tuning in to watch the black hole devour the Fortnite map, and thousands still watching the black hole do absolutely nothing even now, this is genuinely one of the strangest and most ingenious stunts of all time.

Not everyone is so sarcastic about “The End of Fortnite” though, with plenty of people wondering just what Epic Games has in store for its millions of players next.

It’s being reported that more than six million people tuned in to watch the event unfold live, which is more than the population of New Zealand. Yikes.

Around four millions of those views came from YouTube alone, with Twitch not too far behind.

The phenomenon saw Fortnite trending on social media sites all over the place, and even Reddit reportedly struggled with the influx of posts regarding the event.

There are still thousands of people still checking in to watch the live events unfold, despite the fact that it’s pretty much a black screen at this point.

It’s not yet clear when Fortnite will be back up and running, but hopefully it’s going to be sooner rather than later. There are a lot of p*ssed off parents and kids who are struggling to cope in a post-Fortnite world.