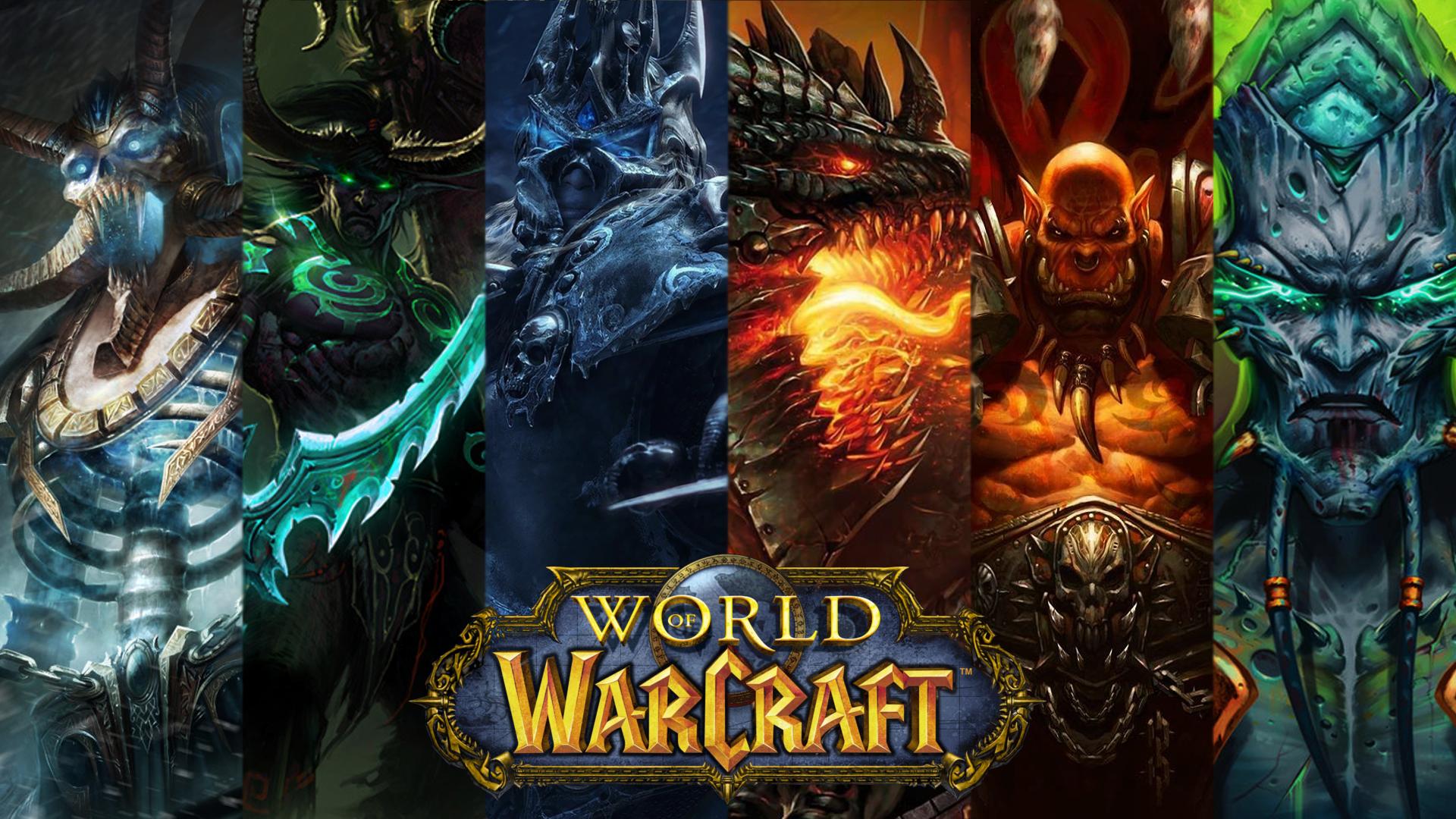 A World of Warcraft guild comprised of gay players has reportedly suffered a forced name change by Blizzard, creating even more controversy for the company.

As reported by Ars Technica, the “GAY BOYS” guild had its named changed to the much more confusing “Guild ZFXPK,” with Blizzard Customer Service saying in a an email that the change had been implemented as “your fellow players reported your in-game name as inappropriate multiple times.”

The email in question then clarified that “a thorough investigation” would be taking place, but also that the guild’s creator would be temporarily banned pending the results of the investigation.

A member of the guild said in an email statement: “If you reviewed my chat logs, you would see multiple messages from individuals through my recruitment process of getting us to where we are today, with individuals messaging ‘F*ck the gays, reported,’ amongst other extremely hateful and discriminating comments…

“These are the individuals that find our name inappropriate. Giving in to their demands only means that you are siding with them as a company, which, after a decade of playing your games, is a surprise to me.

“To say there is anything inappropriate about the words GAY or BOYS is, in and of itself, inappropriate, childish, and discriminatory. Individuals that found the name inappropriate should be the ones taking a good look at themselves in the mirror, because this is 2019, and we have a right to exist as a community.”

The “GAY BOYS” guild name has now been reinstated, with Blizzard telling one of the members: “There isn’t a way to stop people from reporting this name, as some find the way the term is used offensive. If you get actioned again, you can appeal like this, and we can look at it once more. For now, though, you have your guild name back!”

It’s been a controversial week for Blizzard, which makes this issue more poignant than ever. People have now taken to social media to criticise Blizzard for the actions taken with the GAY BOYS guild.

At the time of writing, Blizzard has not responded to this new controversy.

Skyrim Guide: How To Join The Thieves Guild

Skyrim Guide: How To Join The College Of Winterhold

A Gay Simpsons Character Has Been Recast with a Gay Actor