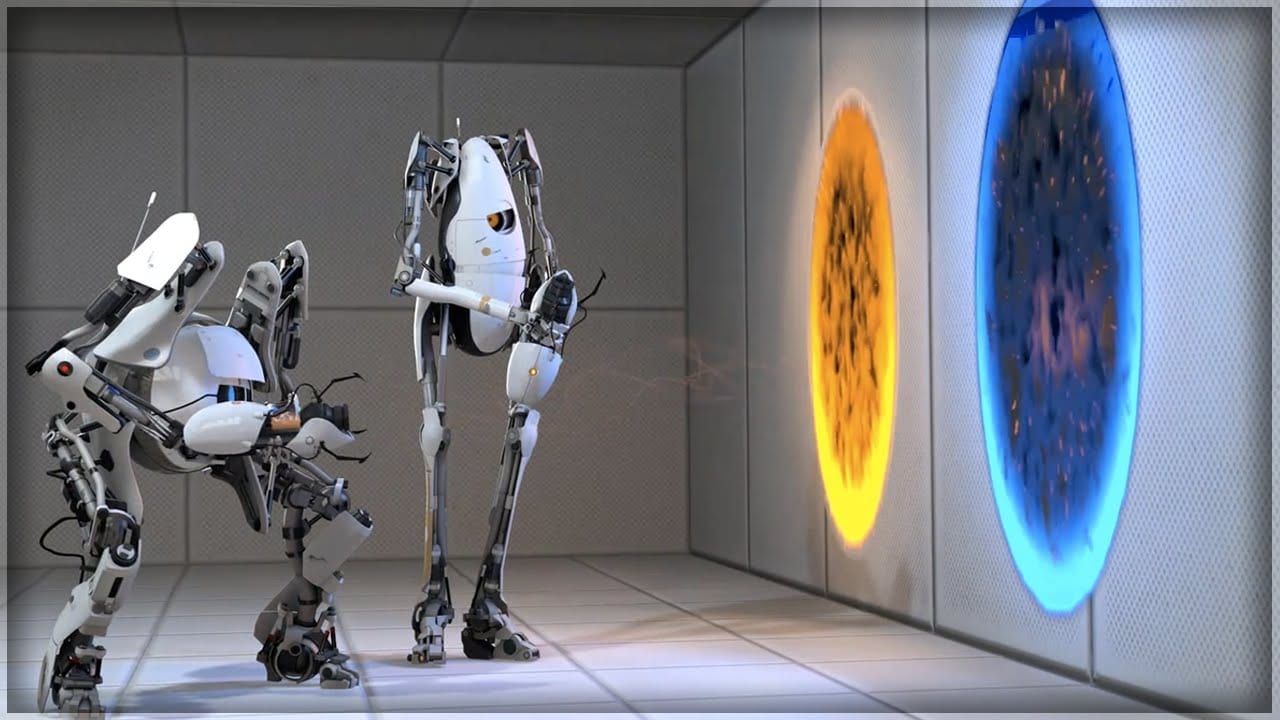 It’s quite crazy to think that Portal 2 released nearly 10 years ago in April of 2011. It’s now a decade later and fans are still finding new ways to have fun with this all-time classic.

The new campaign in question is a mod called Desolation (not to be confused with Smaug).  According to a newly-released gameplay trailer, Portal 2: Desolation has been in development for “several years” and even features a new Portal gun called ARM.

“An exclusive first look at the ambitious upcoming Portal 2 mod Desolation, featuring action-packed puzzle gameplay and a new cybernetic Portal Gun called the ARM,” reads the description for the trailer.

“Portal 2: Desolation is a standalone fan-made Portal campaign which has been in development for several years. Desolation tells a fully original story with all-new characters and original locations.”

The story of Desolation takes place around a few hundred years after the events of Portal 2 and features a new star named Diana who “is fitted with the Aperture’s BRACE cybernetic system, featuring a suite of robotic upgrades including an integrated Portal Device.”

However: “When a relentless threat emerges, she must embark on a perilous journey that will see her uncover Aperture’s mysterious past… and maybe even face her own.”

While Desolation has been in development for several years, hopefully we won’t have to wait as long as a fan remake of the original Half-Life campaign, Black Mesa, which was in development for a good 16 years. Though from what I hear it’s been well worth the wait!

You can keep updated with all the progress of Portal 2: Desolation via the official website here.

Are you looking forward to playing Portal 2: Desolation? Let us know across our social media channels.