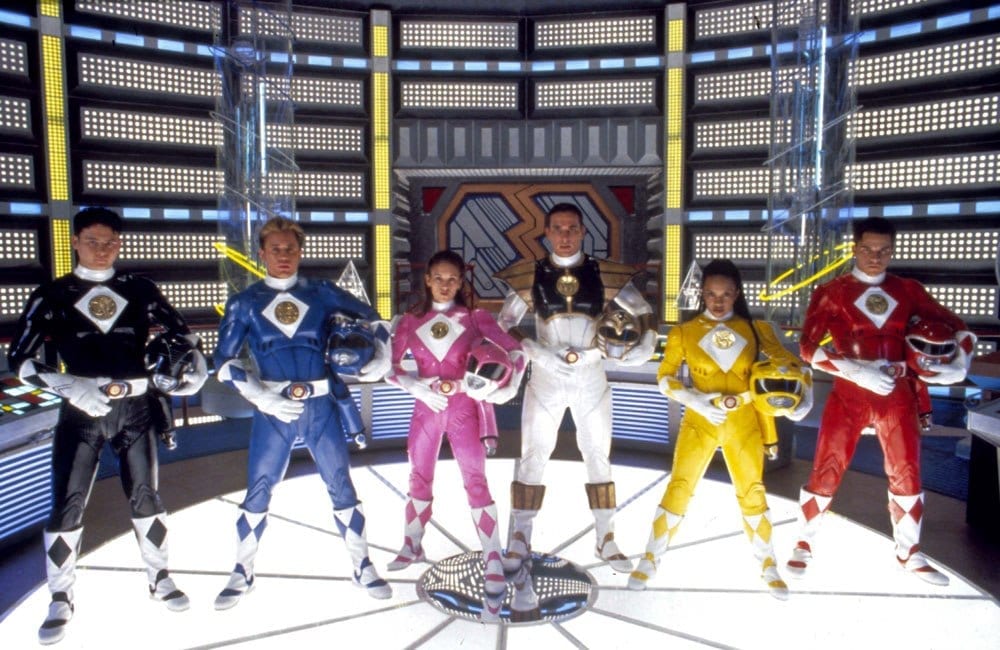 It’s been releaved that the beloved Power Rangers franchise is getting the Marvel Cinematic Universe treatment with new upcoming movies and a TV series.

According to The Hollywood Reporter, eOne, a Hasbro-owned production company, has big plans for the ever-popular Power Rangers franchise, and it apparently is taking inspiration from the likes of the MCU in terms of how a planned movie and TV series’ will all connect together.

Jonathan Entwhistle who directed and produced End of the F***ing World, as well as I Am Not OK with This, will be hired to not only direct and oversee a new Power Rangers movie, but also an accompanying TV series.  However, it’s unclear at this time whether these new productions will in some way connect to the 2017 Power Rangers movie, only time will tell.

As cool as an idea this potentially is for loyal Power Rangers fans, it’s not the first time that the series has implemented crossovers within the franchise.  Back in 1996, both the Mighty Morphin Power Rangers and the Zeo Power Rangers joined forces in Rangers of Two Worlds.

Its fair to say that the Power Rangers fan base is as loyal and vocal as they were in the 90’s, perhaps more so, now with a new generation of fans.  So if done right, this can not only be a fun crossover, but it could also be a huge financial success and in this day and age, as long as movies and TV series are making plenty of money, the sky’s the limit.

While we have no release date for the new Power Rangers movie, as it’s in its very early stages of production, we can expect the new TV series to arrive sometime in 2021.  Are you excited at the prospect of a big budget Power Rangers universe?