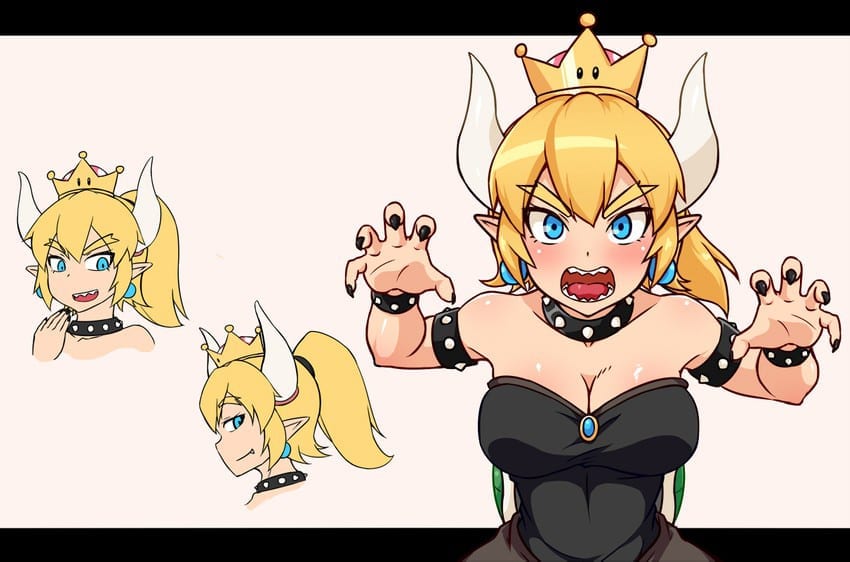 The internet is still irreparably broken after the unveiling of fan-created Princess Bowser/Bowsette, with fans going completely over the top with fan art, memes and PewDiePie videos.

A Twitter user by the name of Haniwa posted an adorable – albeit a little creepy – comic strip which shows Nintendo’s favourite villain gender-swapping himself into Princess Bowser.

The comic quickly went viral, and we’ve been treated to the trending topic that is #PrincessBowser.

Now it seems things have developed even further, as fans are petitioning to make Bowsette a canon Nintendo character in the Mushroom Kingdom. 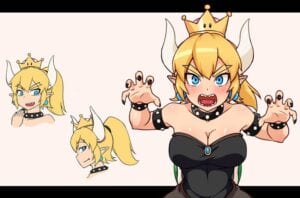 Taking to Change.org, a user by the name of Gabriel Rodriguez writes: “Bowsette, as the internet has named her, is a character merge inspired by the idea of Bowser using the Super Crown to transform into a Peach version…

“The internet has fallen in love with this unlikely combination, and seemingly overnight, artists have created thousands upon thousands of fanart pieces dedicated to the turtle princess. As I write this, #Bowsette is trending on Twitter with over 150,000 mentions (and that’s not including the Japanese hashtag). 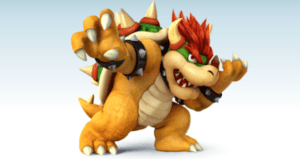 “When you explore #Bowsette, you will see alot [sic] of variations of her, main story wise we are thinking of a way to bring her in but we hope Nintendo gives even a glimpse at this character, personally I would love to see her in super smash brothers ultimate even if it is only a thropy [sic] that way Nintendo may accept her existence slowly but surely.”

At the time of writing, close to 9000 people have signed in support of the notion.

Check out the petition right here – will you be signing? 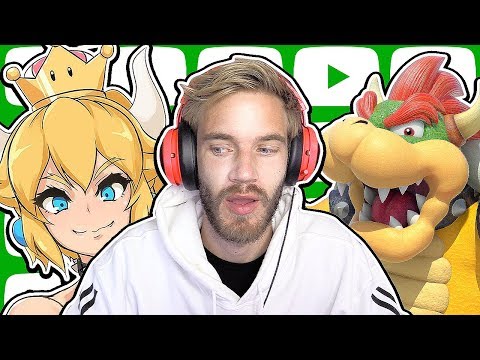