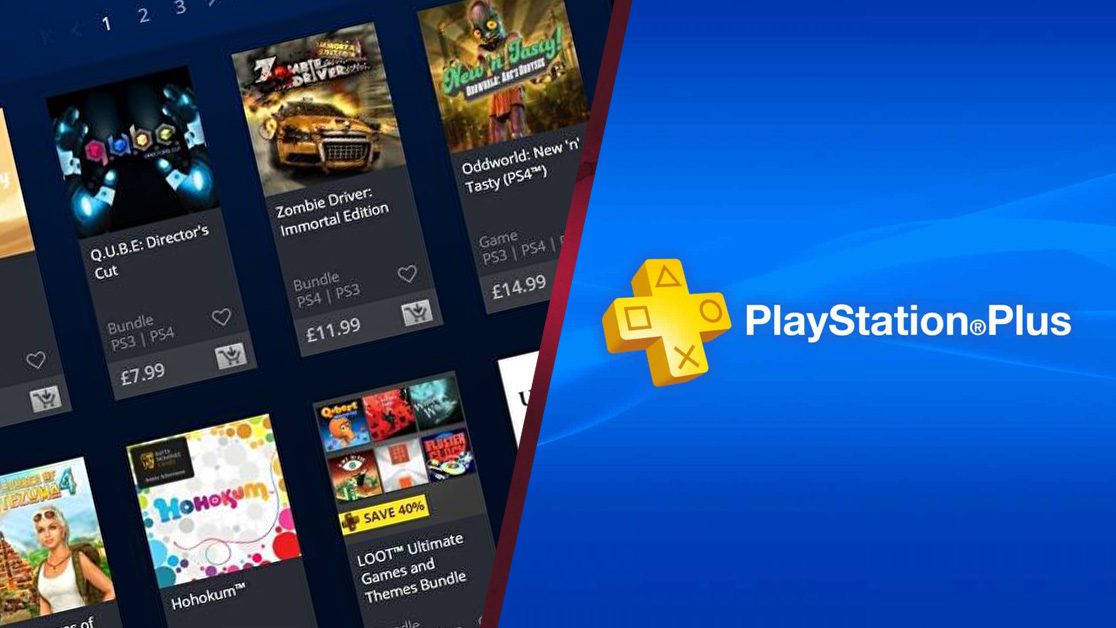 As revealed in a PlayStation Blog post, just like PS Now, PS Plus Premium will not support DLC for streamed PS3 games.

“DLC and add-on content is not supported when streaming a title,” reads the blog post. So if you own DLC from the PS3 era, you won’t be able to access it via PS Plus Premium.

Why was this an issue with PS Now? Simply put, because the PS3 games could not be downloaded to your hard drive, there was no way of acknowledging the existence of any DLC that supports the game in question as it all came from a cloud accessed by millions of gamers.

players will miss out on great DLC

Also, DLC for streamed PS4 games would not be acknowledged on PS Now. However, PS4 games would support DLC if downloaded to the hard drive. Unfortunately, because PS3 games can only be streamed in the PS Plus Premium tier, the issues that plagued PS Now come along with it.

Streaming games can have a number of problems. For the most part, having a stable internet connection would eradicate any performance issues such as lag. However, even with the best connection, you still wouldn’t be exempt from experiencing any problems.

This is one of the reasons that some gamers would have preferred to be able to download PS3 games via PS Plus Premium to the hard drive. Furthermore, the other issue is also related to streamed games not supporting DLC, whether you own that DLC or not.

Will Sony fix this issue?

At this time, it’s probably too early in the life cycle of the newly revised PS Plus subscription service to correct the DLC problem. The only way this would likely be solved is if Sony would one day give the player the option to download PS3 games to the hard drive.

Are you frustrated that PS3 games on PS Plus Premium won’t support DLC? Let us know across our social media channels.