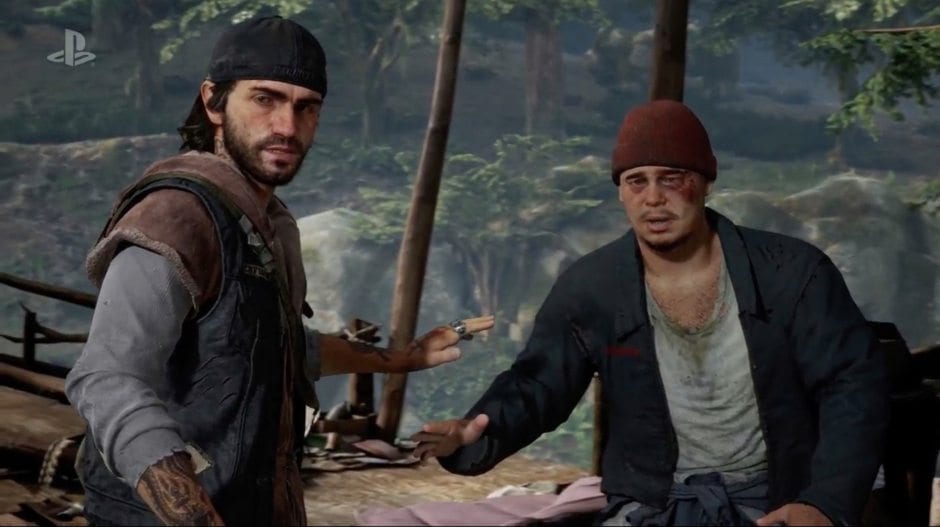 Sony’s PlayStation exclusives tend to be very heavily narrative-driven – and incredibly successful. Games like God of War, The Last of Us and Marvel’s Spider-Man all feature incredibly rich worlds and tell stories that are as impressive as they are tear-jerking.

From the sounds of things, Sony has no plans to deviate from its growing tradition of cinematic exclusives, as it’s being reported that the upcoming zombie game, Days Gone, will feature six hours of cutscenes.

Six hours! (Which makes me really curious to find out how many hours of cutscenes Hideo Kojima’s Death Stranding will have, considering he’s the king of the ridiculously long cinematics).

We already know that Days Gone is about to offer us a lot more than its previous E3 trailers would have you believe, at least according to Sony top dog, Shawn Layden.

I believe we’ve done quite well [with narrative-driven exclusives]. I’m very happy with the “Spider-Man” game that went out last year. And looking forward, “Days Gone” is coming in a couple months. That’s not only compelling and gripping, but it will emotionally try you very hard. I think all those things we do really well.

“Compelling,” “gripping” and will “emotionally try you very hard” sounds a lot like we’re getting something very comparable to The Last of Us, so best stock up on the tissues.

Days Gone will have you fight, explore and craft to survive in a post-apocalyptic world inhabited by ‘Freakers.’ The official description for the game states:

Step into the dirt flecked shoes of former outlaw biker Deacon St. John, a bounty hunter trying to find a reason to live in a land surrounded by death. Scavenge through abandoned settlements for equipment to craft valuable items and weapons, or take your chances with other survivors trying to eke out a living through fair trade… or more violent means. With humanity devastated by a global pandemic and ravaged by feral creatures known as Freakers, any mistake could be your last in your attempt to carve out a new life in the hostile Pacific Northwest high-desert.