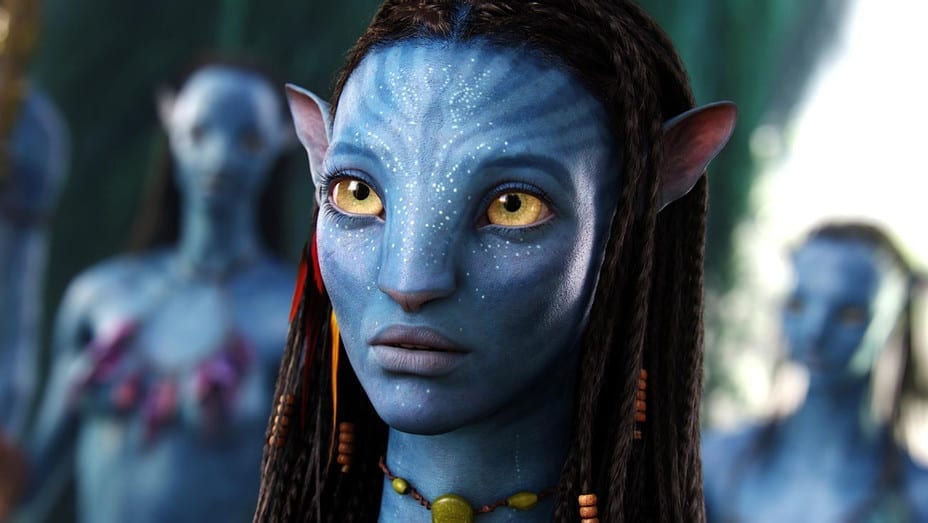 Disney and Tencent have announced that they have an Avatar MMO game in the works, developed by Archosaur Games. The game, titled Avatar: Reckoning, is an MMO role-playing shooter planned for release on iOS and Android.

A press release for the game says that “Avatar: Reckoning will transport players to never-before-seen parts of Pandora where they will meet new Na’vi clans fighting to defend their home, battle powerful RDA troops seeking to exploit the resources of the moon, and encounter spectacular alien creatures.”

There will be challenges for solo and co-op players, as well as in “”dynamic multiplayer matches.” And players will be able to level up their Na’vi. As well as equip them with weaponry in the story mode. The game is being developed in Unreal Engine 4, and should release sometime this year. You can currently sign up to the closed beta test through the game’s official website.

No other concrete details were provided, so how the game will actually shape up remains to be seen. The combination of MMO and shooter makes it sound like the game might be somewhat Destiny inspired.

Avatar: Reckoning isn’t the only Avatar game in the works. Ubisoft announced Avatar: Frontiers of Pandora at their E3 press conference. The Ubisoft Avatar game will be an open-world, action adventure game, but not much is known about it either.

If Avatar: Reckoning manages to release this year, then it will beat out the sequel film. Avatar 2 is currently set to release December 22 this year. The sequel has been more than a decade in the making. So it seems like something of an Avatar resurgence might be upon us.