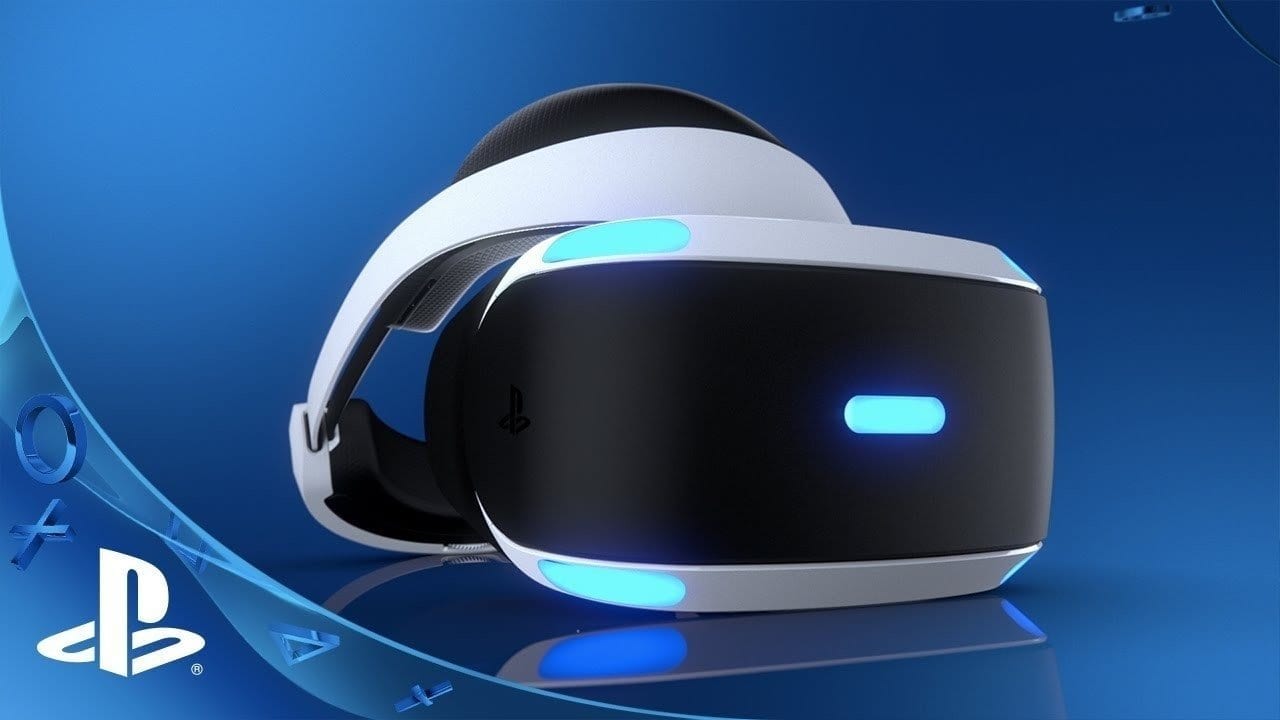 According to a hardware analyst, Sony is about to start production of the PSVR2 headset. Initially announced at the beginning of 2021 by Sony, the next headset will introduce a number of technological improvements, including better fidelity and only a single cord.

Brad Lynch, a hardware analyst and VR level designer, tweeted about the news over the weekend. With close ties to the VR industry, it is likely Lynch is close to those who might know about such details. According to Lynch, Chinese manufacturer, Goertek, will start mass producing the headset soon.

If true, we can likely expect the PSVR2 to launch sometime this year. Mass production also means the design of the new headset is finished, which will likely lead to an official announcement in the coming months. While we are still a while away from any major game shows, Sony could well announce the release of the PSVR2 in a direct stream.

The new headset will feature a number of upgrades, most important of which will likely be a bump in resolution. The PSVR has a resolution of 1920×1080, or 960×1080 per eye. By today’s standards, this is pretty low. The fantastic Oculus Quest 2 features a per eye resolution of 1832×1920. The PSVR’s resolution, and the fact many games ran at substantially lower resolutions, often meant that many games looked blurry.

The PSVR2 will likely look to improve this aspect with better resolution, and by using the increased rendering power of the PS5. The virtual reality headset will also launch with a new form of motion controller.  According to Sony, the new motion controller will “incorporate some of the key features found in the DualSense wireless controller.”

Elsewhere, Sony has officially announced it’s PlayStation Plus titles for January 2022. Amongst the titles is the previously Xbox exclusive Deep Rock Galactic.