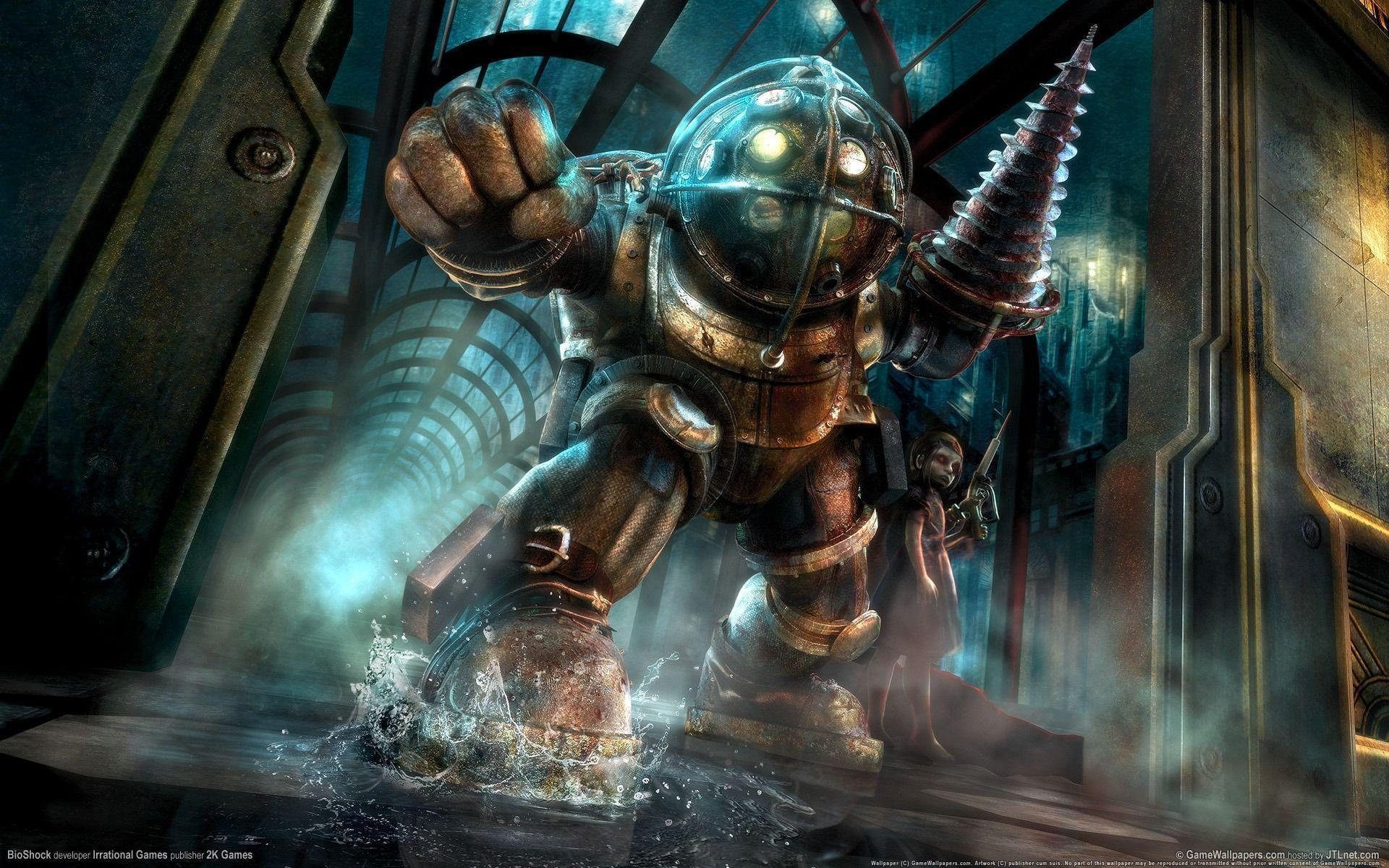 According to reports, the new game from BioShock creator Ken Levine has entered the dreaded developmental hell. But should we be concerned?

The reports are courtesy of Jason Schrier of Bloomberg. Development on Levine’s new game started around eight years ago under his new studio, Ghost Story Games. If reports are true, the new game might actually become a ghost story of its own.

The unannounced game in question has never received an official name nor has it been given a release window. The report also claims that the game has seen multiple reboots and changes of direction.

If the latter is true, it suggests Levine may not have a clear vision on what kind of game he wants to create. Which doesn’t bode well. This would also be contrary to reports that the game has entered “later stages” of production.

With the closure of Irrational Games in 2014, which resulted in the creation of Ghost Story Games, Levine’s ambitious project was described as “narrative Lego.” It is believed that Levin wanted a game to be unique to each player with branching scenarios and an evolving storyline.

According to IGN, it was reported that the new game from Ghost Story Games was to release in 2017 and would be a “sci-fi shooter like Bioshock set on a mysterious space station inhabited by three factions.” Unfortunately, as we know, video game development can face any number of technical issues and bumps along the road.

Furthermore, according to the report from Bloomberg, ex-employees have suggested that Ken Levine’s leadership style brings its own set of challenges. One former employee allegedly claimed that Levine had a “lack of oversight” which would become “detrimental to their work and mental well-being.”

How worried should we be?

Ken Levine is often lauded as a genius — the creator of BioShock — but many who have worked with him describe him as a difficult boss who struggles to communicate his vision. His process, which involves frequently discarding months worth of work, has led to burnout and strife. pic.twitter.com/IpbNX8S7wr

Former ex-Irrational Games developer Mike Snight claimed, “Ken is a very hard person to work for,” and suggested that Levine previously excelled at Irrational Games due to working with “a smaller group of people.”

However, another employee has apparently shared some optimism on the currently unannounced game. The unnamed employee said that they are “optimistic” about the project and that a release date could be two years away.

The struggles of Ghost Story Games raise questions about auteurism in the video game industry and the mistreatment it can sometimes mask. pic.twitter.com/6CxolbsAVZ

While Jason Schreier is an ever-reliable source of information within the video game industry, we should still take all reports with a pinch of salt.

That said, are you concerned that Ken Levine’s new game has reportedly entered developmental hell? Let us know your thoughts across our social media channels.