PUBG’s new map is looking like it could change the whole way the game is played. The map is very small. It is now only 4x4km where as the other maps are 8x8km in size. The number of players will still be capped at 100. This means there is half the amount of map with the same amount of players. This means that there will be a lot less loot and a whole load of early game madness.

Many players have been put off PUBG because of its slow paced gameplay and some calling it ‘Running simulator 2017’ because of the amount of running you had to do. 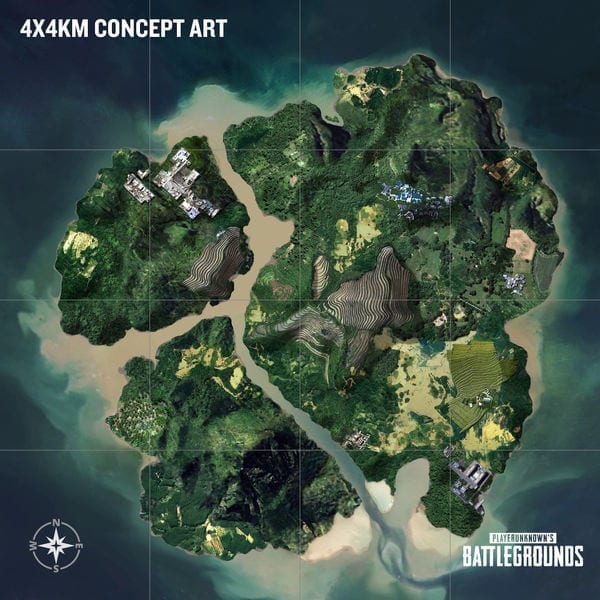 Here is a comparison of the first PUBG map to the latest one announced. Thanks to Redditor Phimath. 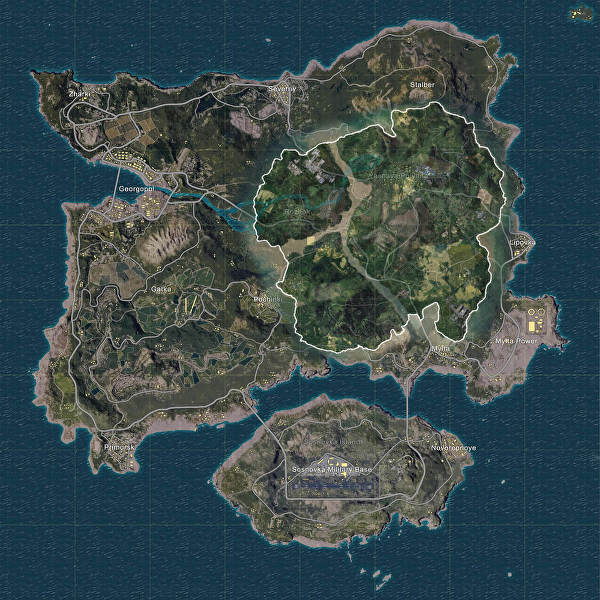 Diabolus Esports’ Nick Utley has this to say about the new map.

This is more fitting with the size of an esports, competitive style game. The map size means that it will be easier to capture the action during the game. This is as opposed to now with large areas and amounts of time with little to no action. On first glance it looks like they have tried to add similar areas to the old map and condensed that down into a smaller space which is a nice touch. The one thing that stands out is the distinct lack of buildings. With only five areas on the map which seem to have buildings. I wonder if this is counter productive to adding mechanics such as vaulting and climbing into the game, as less buildings mean removing that verticality from the game. Other that that I am excited to see it in action and play it.

There are large areas in the map which looked like they will be heavily forested which could make up for the lack of buildings that this map has to offer.

What are your thoughts on the new PUBG Map?