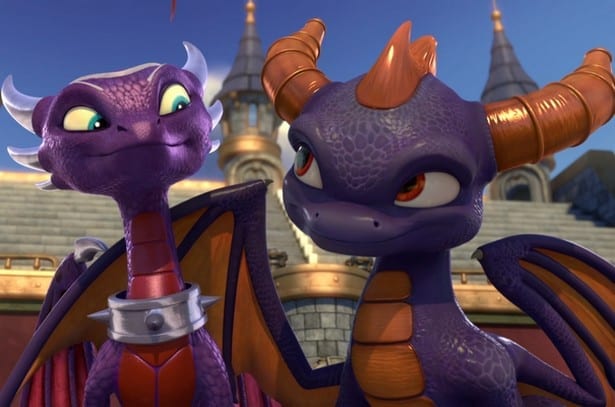 The Spyro The Dragon PS4 Trilogy hasn’t yet been announced by Activision themselves but there are many rumours flying about at the moment. It is thought that there will be an announcement made soon which will be called ‘Spyro The Dragon Treasure Trilogy’. Early in March Kotaku claimed that there would definitely be a remaster of Spyro coming very soon. Further proof to support this is a tweet that shows a t shirt which is copyrighted by Activision in 2018.

It is thought that it will be announced later today (March 15th).

Original rumours claimed that it would be released in September of this year and this is looking likely if the announcement that is planned for today goes ahead. 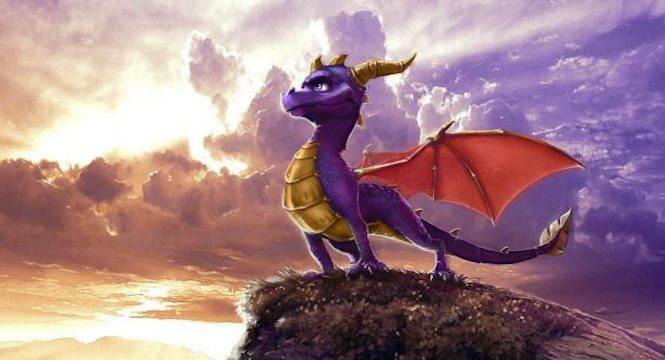 Are you going to be picking up the new Spyro Trilogy?
What other games would you want to be remastered?