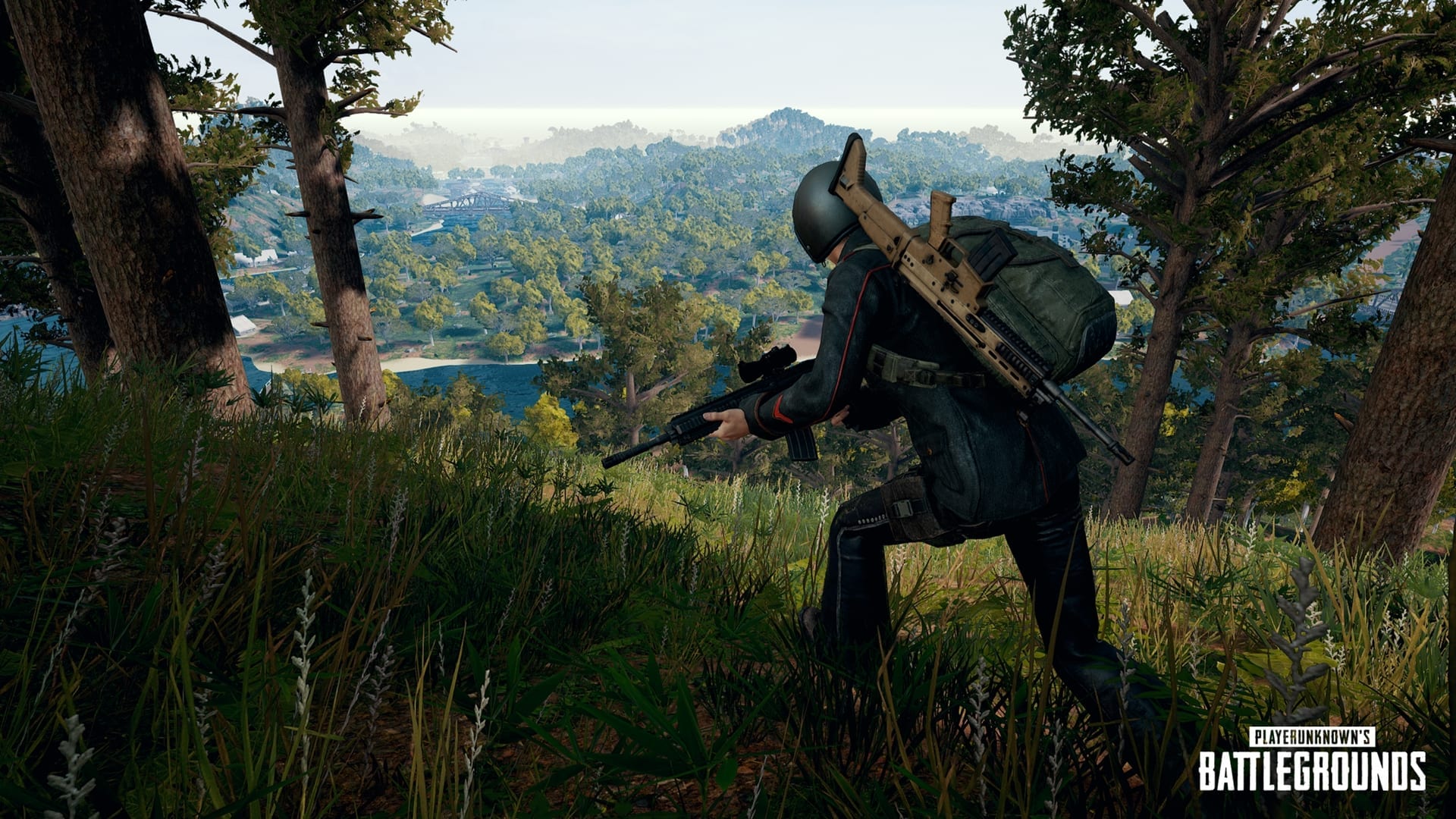 It’s just been confirmed by PUBG Corp. that the level 3 helmet is going to be much, much rarer.

After listening to player feedback, PUBG Corp. is planning to push a number of changes to the game that’ll mix up the flow of gameplay. A number of weapon balance changes are coming, but most interestingly, the level 3 helmet is set to be made far rarer. 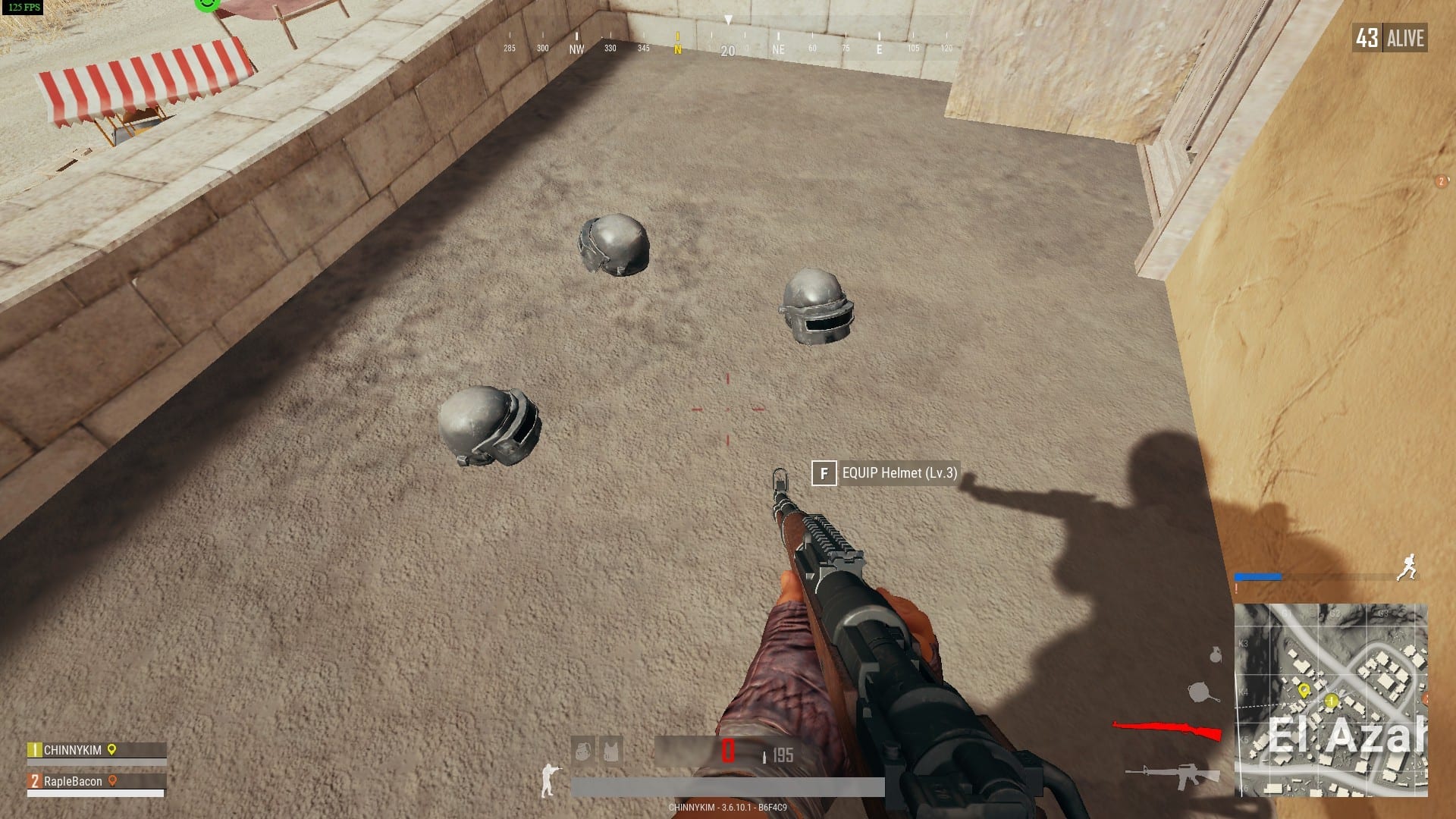 This is a pretty huge change to the PUBG meta – right now, a level 3 helmet can make survivability far easier and it makes weapons like the Kar98K less useful. Level 3 helmets can stop 1 shot headshots for almost all weapons, with the AWM and M24 being an exception.

The PUBG development team understand that giving all players the level 3 helmet essentially limits the usefulness of sniping, especially if players can only get their hands on a Kar98K.

This is one of the main reasons why the level 3 helmet will be restricted to just airdrops in the future. This also means that players will have to do more than just rely on luck to get a level 3 helmet – they will need to fight for airdrops.

We’re not yet sure how often level 3 helmets will spawn in airdrops, but we’re hoping the drop rate will be fairly high.

Interestingly, the PUBG development team hasn’t said anything about whether the level 3 armor will be removed from loot tables. For now, expect the level 3 helmet to stay as a rare drop across standard loot spots. 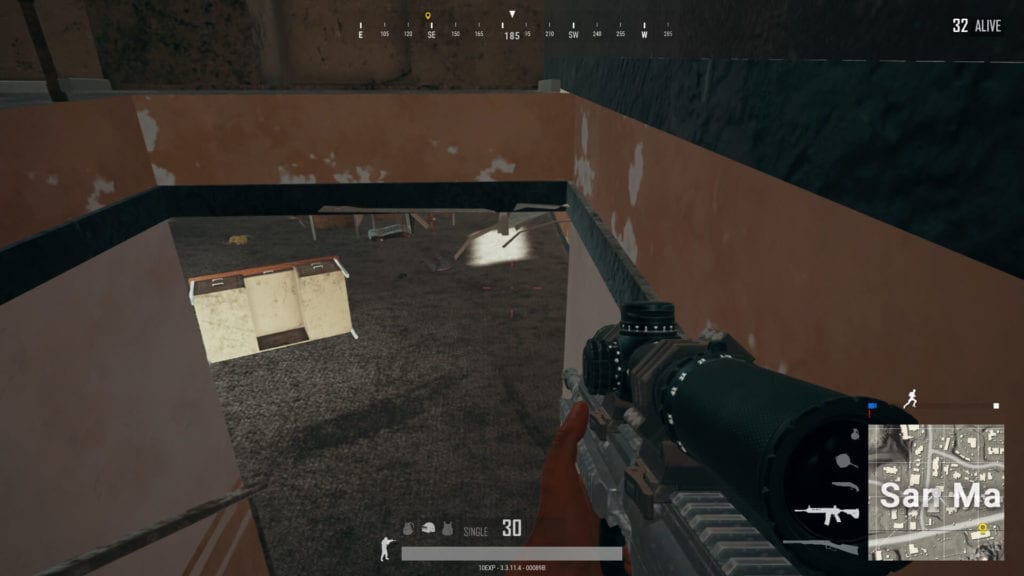 Alongside the changes to the level 3 helmet spawns, PUBG will soon get a weapon rebalancing update. According to PUBG Corp, as it currently stands, only a few types of ARs are being used in most situations.

All other weapons and most other assault rifles are being neglected because the top assault rifles are just too good. PUBG Corp. wants to make it so that every weapon can be effective, and this should give players more choice over which weapon to use.

The development team also want to make changes to the attachments so that there’s no longer a hierarchy of which attachment is better, and instead each attachment will provide different benefits.

I personally cannot wait to see the weapon balance changes – it’s definitely needed. Unfortunately, PUBG Corp. hasn’t yet revealed any details about what these changes will look like in-game.

We should hear more about these changes fairly soon. Like other changes to PUBG, the weapon balancing and level 3 helmet loot changes will hit the test server first. The community will then have their chance to give their opinions on the changes before they are adjusted and pushed to the live servers. 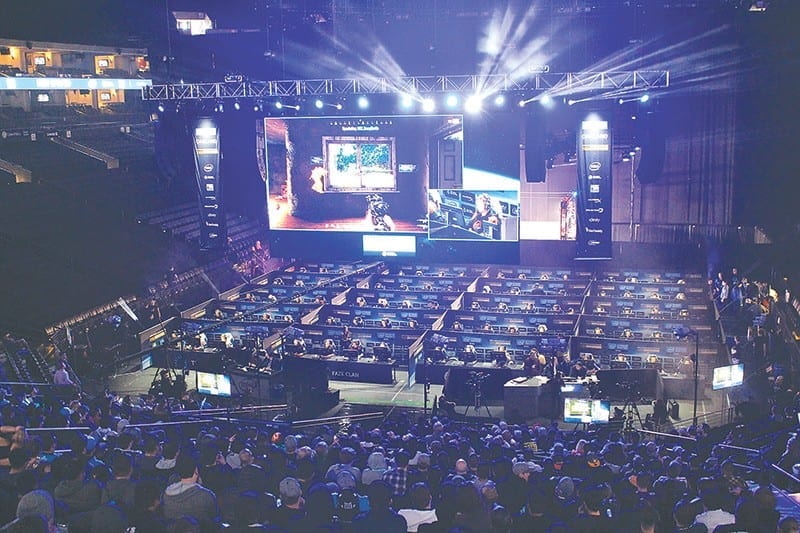 With these new balance changes in the works, it’s clear that PUBG Corp. is working hard to bring a balanced gameplay environment that’d work better for esports tournaments.

It makes sense – Brendan Greene has repeatedly shown his interest in turning PUBG into the next big esports game. Recently, a huge $2,000,000 tournament was announced for PUBG, showcasing just how much PUBG Corp. want to put on the line to turn their game into a popular esports title.

What’s crazy about this latest $2,000,000 tournament is that it immediately puts PUBG as one of the top 5 esports games in terms of prize pool money.

The only games to ever receive a bigger prize pool from a single event are League Of Legends, Halo 5: Guardians, Dota 2, and Smite. Not even Counter Strike: Global Offensive has yet seen a prize pool as big as the new PUBG event.

It’s not all about the money, though. PUBG Corp. will really have to work hard to ensure that the competitive scene stays healthy and the viewers stay interested. This would mean bringing more balance changes like those listed in the article, as well as working to fix issues related to things like the PUBG red zone and the overall randomness of the looting experience.

If you don’t care much about competitive balancing and gameplay changes, you’ll be happy to hear that PUBG Corp. is still working to bring new regular content to the game.

The biggest content drop planned for PUBG so far is the upcoming 4×4 Codename: Savage map. This map is far smaller than Erangel and Miramar and the gameplay is faster, more action-packed, and in many people’s eyes, much better.

Codename: Savage is a map that has been inspired by South East Asia – there are beaches, rice fields, ancient South East Asian temples, tropical resorts, and much more. The team working on the map is also creating some new exclusive vehicles, one of which will be a Tuk Tuk.

If we’re lucky, we may also see new weapons launched alongside the full release of Codename: Savage. PUBG Corp. has already teased new weapons, but we haven’t heard anything official about them for a while.

Codename: Savage is still under development, but the map occasionally drops into a test server for open testing.

PUBG’s second map, Miramar, is now available for testing on the Xbox One as well, and the map was recently added to PUBG mobile.

It may be some time before we see Codename: Savage on both Xbox One and mobile, but the full PC release for the map should be within the next few months.

What are your thoughts on the upcoming weapon balance changes and loot changes to the level 3 helmet? Do you welcome these changes or do you think things will be better if they’re left alone?