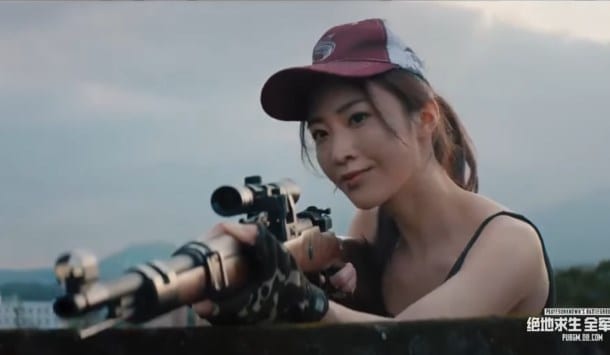 Anybody remember the announcement last year about the PUBG mobile game? PUBG mobile is now available, and to market it, the developers working on the game decided to create a live action trailer.

After watching the live action trailer for PUBG mobile, we immediately thought about how incredible it would be to have a PUBG movie.

Take a look at the trailer and learn more about rumors surrounding a potential PUBG movie below.

As you can see from the video below, this new PUBG mobile trailer is pretty spectacular. Because the mobile version is marketed towards a Chinese audience, the trailer is unfortunately in Chinese. 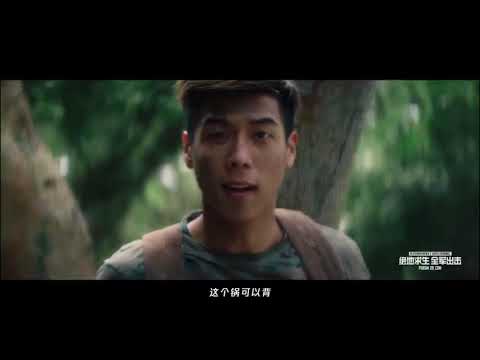 The trailer is pretty much as action packed as you’d expect it to be. Whoever directed it has done an incredible job to capture many of the elements PUBG players will be familiar with.

The trailer showcases PUBG weapons, a red and blue airdrop, the Erangel map, and even a bullet-deflecting pan.

The actors used in the trailer were even picked out to look like the various character styles seen on the PUBG splash screen. 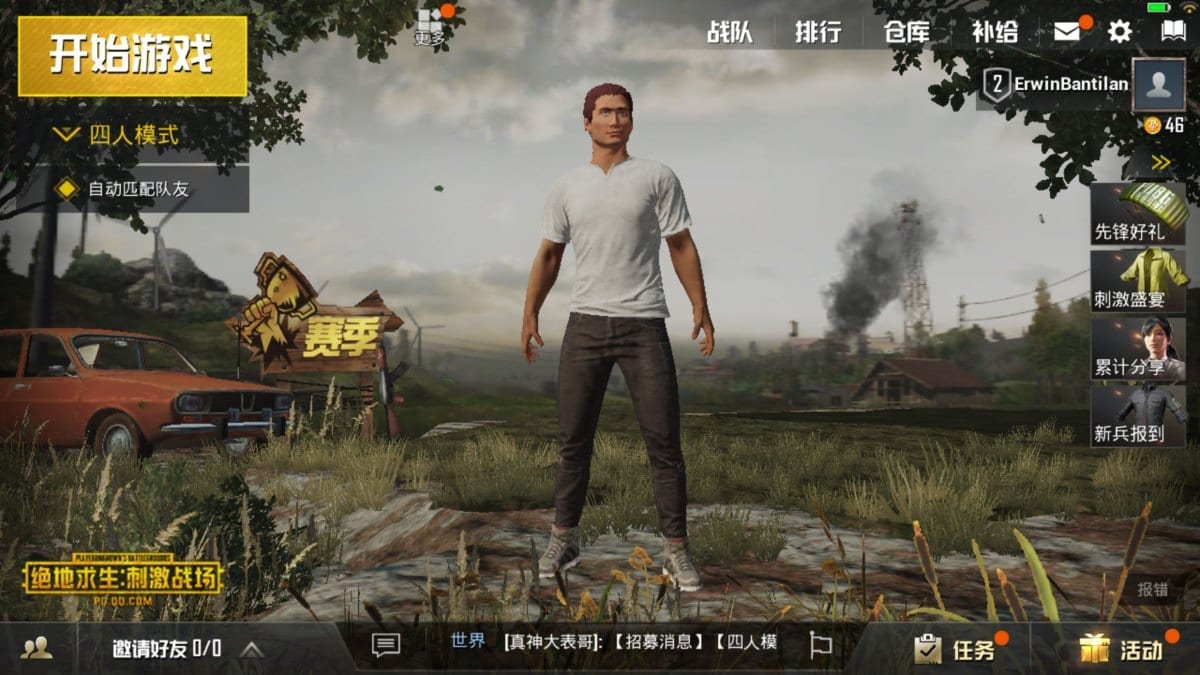 Now that the trailer has been released, our attention has been brought to PUBG mobile. We were curious to see what the gameplay was actually like.

The main PUBG game doesn’t exactly run that well on PC, so we were shocked to see how smooth the PUBG mobile version looked in gameplay footage.

If you’ve ever played Rules Of Survival, you’ll notice that many of the user interface elements have been borrowed for PUBG mobile.

However, the in-game assets, map layout, and weapons are very much in line with the PC version of PUBG.

The graphics aren’t actually that bad when you consider the game is running on a mobile. The 3D models and texture quality is similar to old PS2 or PS3 games.

Will PUBG Mobile Be Released Worldwide?

What’s interesting is that there are actually two versions of PUBG mobile. The first version is called PUBG: Exhilarating Battlefield – this is the version that was showcased in the gameplay above.

The other version is called PUBG: Army Attack – this version has more of a focus on vehicle based combat.

Both versions are free, but there’s no mention on whether they’ll ever be released outside of China.

For now, the only way to play PUBG mobile is to move to China or to get access to the Chinese app store through a VPN.

Hopefully, a deal will be made outside of China so that a mobile game publisher can work on an English language port.

What About Fortnite Mobile?

When you compare Fortnite and PUBG, Fortnite has always been considered the most optimized game out of the two.

If PUBG can get a working mobile port and Fortnite is more optimized, why can’t there be a Fortnite mobile game, too?

The truth is, it could be possible, but Epic Games would have to put in the resources to create a mobile port for Fortnite.

As it currently stands, Epic Games are putting their focus into making sure the PC and console versions of Fortnite are as good as they possibly can.

There has already been success with PUBG in China, but that’s not enough. Epic Games don’t have the same connections that PUBG Corp. and Bluehole have with the Chinese video game industry, so it’s unlikely that a Chinese-only mobile Fortnite game would ever come to the app store.

Will There Ever Be A PUBG Movie?

It’s safe to say that the recent live action trailer for PUBG mobile has garnered some interest in a PUBG movie.

The question is, will there ever be a PUBG movie, or is this live action footage the best we’re ever going to get? 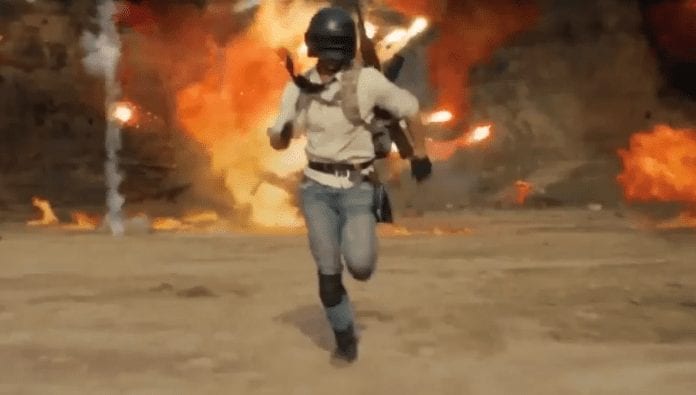 If past history is anything to go by, movies based on video games never go too well.

That might not stop PUBG Corp. CEO Chang Han Kim from working on a PUBG movie, however. In the past, Chang Han Kim mentioned that he’d like to work on turning Battlegrounds into a universal media franchise.

This could mean a collection of games, movies, and maybe even a TV show.

What’s interesting is that the huge success that PUBG has had has already got some interest from movie producers. Chang Han Kim said, “In fact, we received a couple of love calls from a number of developers in Hollywood and Netflix. Our dream is to build a new game-based culture through various ways like this, and have the lead of that culture.”

The ‘Battle Royale’ concept obviously works on TV – take a look at the original Battle Royale movie from 2000. And then Hunger Games of course.

Whilst the Battle Royale concept works, it’d take some careful planning to turn PUBG into a movie or TV series that players can feel in touch with.

PUBG has almost no background story and lore as it is, so trying to make a story out of the whole gameplay concept will prove to be a challenge.

Would you like to see a PUBG movie? Do you think PUBG could work on the big screen or should it stay in the video game world?