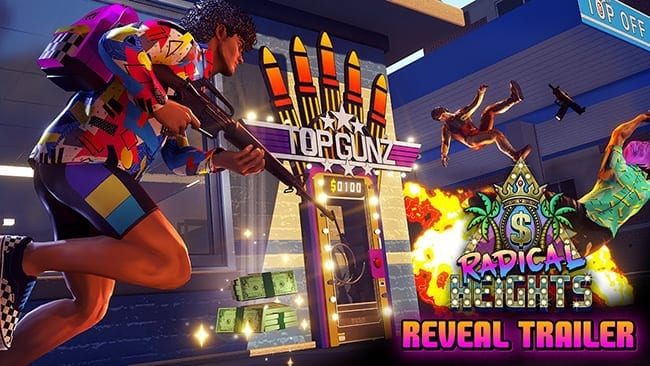 Cliff Bleszinski better known as Cliffy B made a statement on Twitter yesterday about the game and about the studio that is creating it. Radical Heights cancelled before it leaves early access.

Cliff hasn’t had much success with his latest attempts to gain traction in the video game world. Lawbreakers was also unfortunately a flop and now he says it ‘was too little too late’ after making Radical Heights. 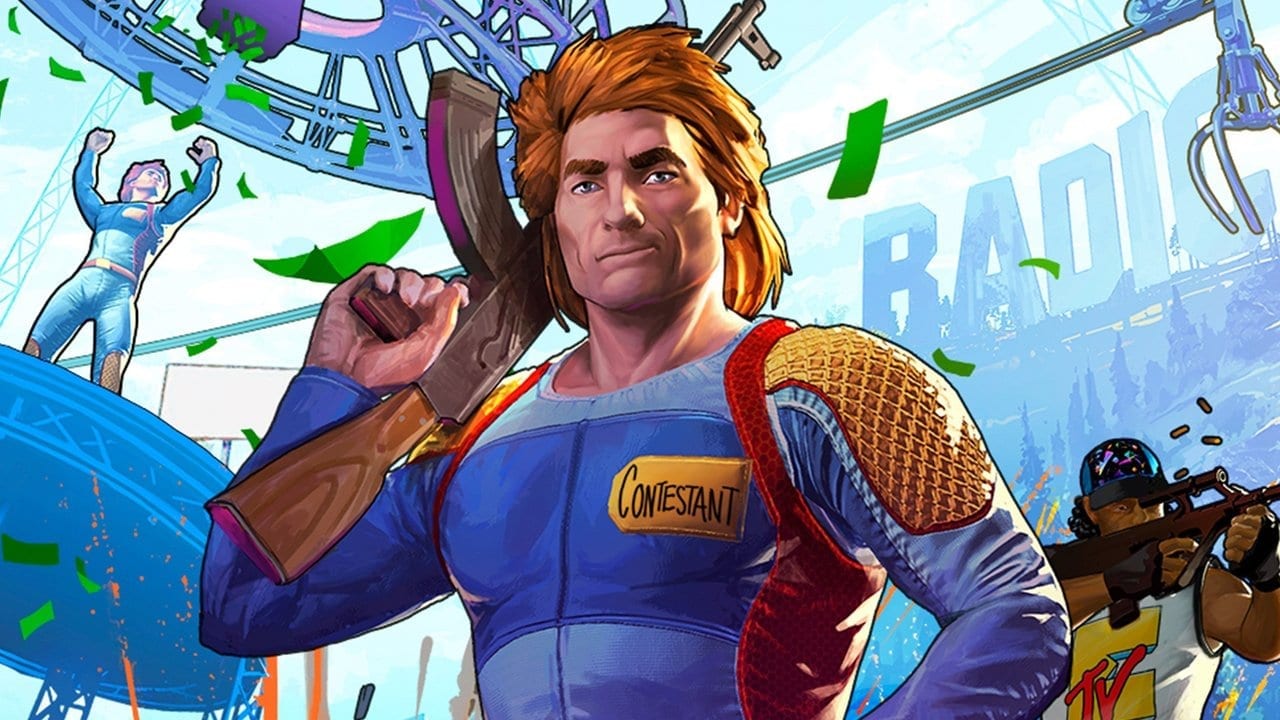 Cliff is best known for his work on the Gears of War series. After this he co founded Boss Key productions and started work on his latest ideas. The latest one of these was Radical Heights which was set to take on Fortnite and PUBG to be a top Battle Royale game. It is a shame that he has had to cease production on this game as the couple of hours I played of it I could see that it had a potential to be a ‘top dog’ in the genre. 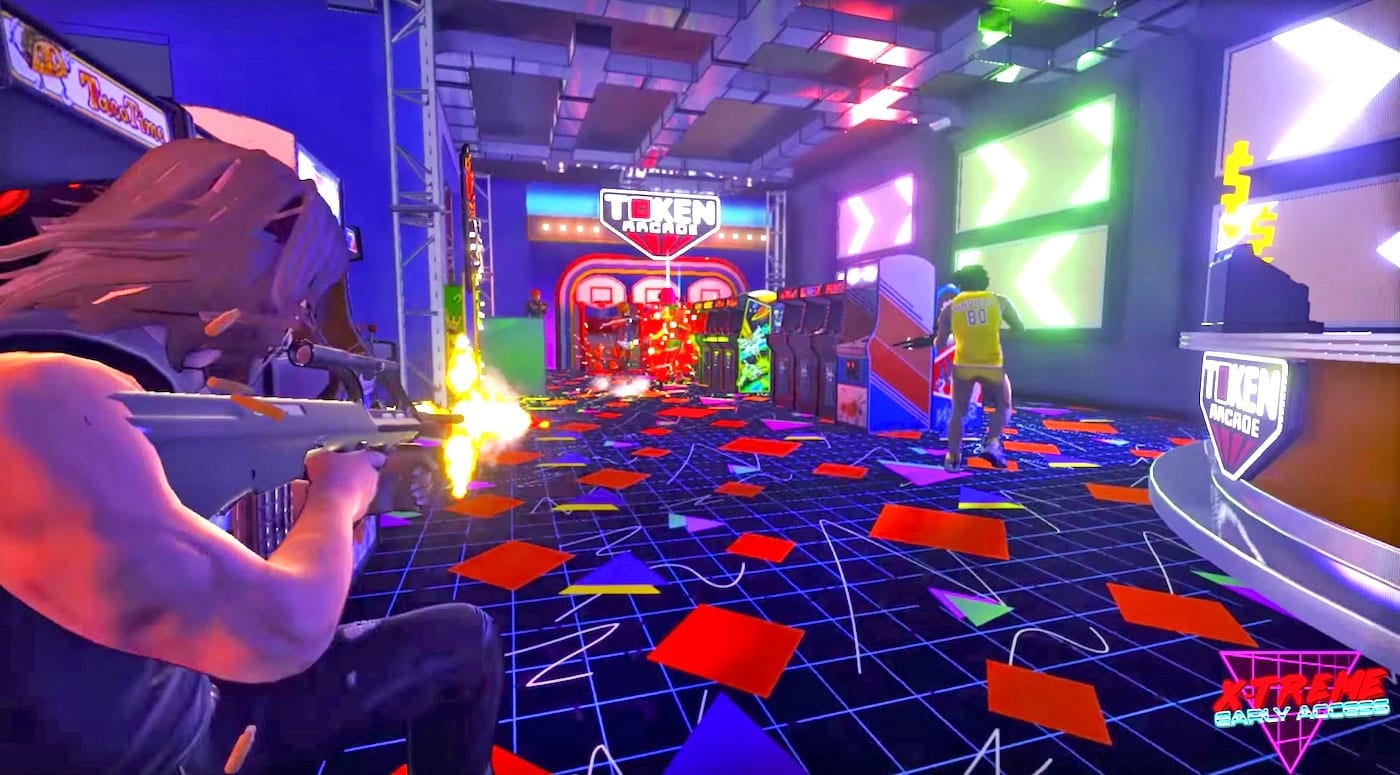 It is of course understandable why he wants to step away from the video game world and have some time off. We are also sure we will see him back in a few years (hopefully less) to create more great games. 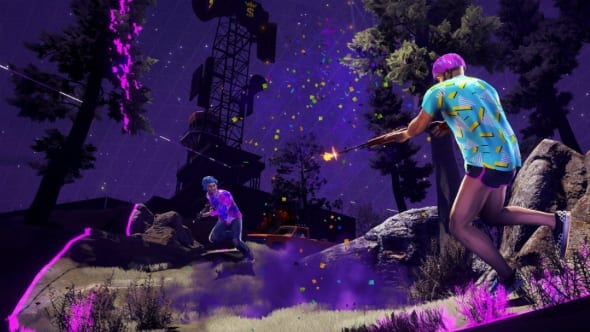 Radical heights will also be available for the ‘near future’. We aren’t sure exactly how long this is but do have a few games while you can – it may look very early access but is great fun!

Cliff also showed his twitter followers the abuse he received already because of the cancellation of Radical Heights and the failure of LawBreakers.

He also went on to show that there was of course support for him and his decision surrounding Radical heights and Boss Key Prodcutions with this Tweet:

Industry peers are being amazing with support, thanks to all of you who reached out ❤️

Do you think that Radical Heights could have taken on the likes of Fortnite and PUBG and succeeded?

If you are worried about Battle Royales being limited to the few ones that are out at the moment then don’t worry. It has been reported that many big games will have battle royale modes in them as well.