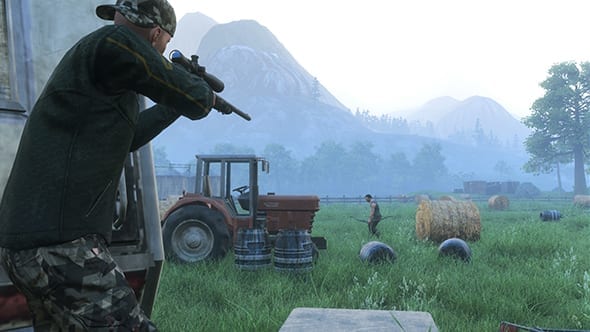 The entire gaming industry has their eyes on battle royale games like PUBG and Fortnite right now. Unsurprisingly, this includes the eyes of higher-ups in the biggest game publishers in the industry. 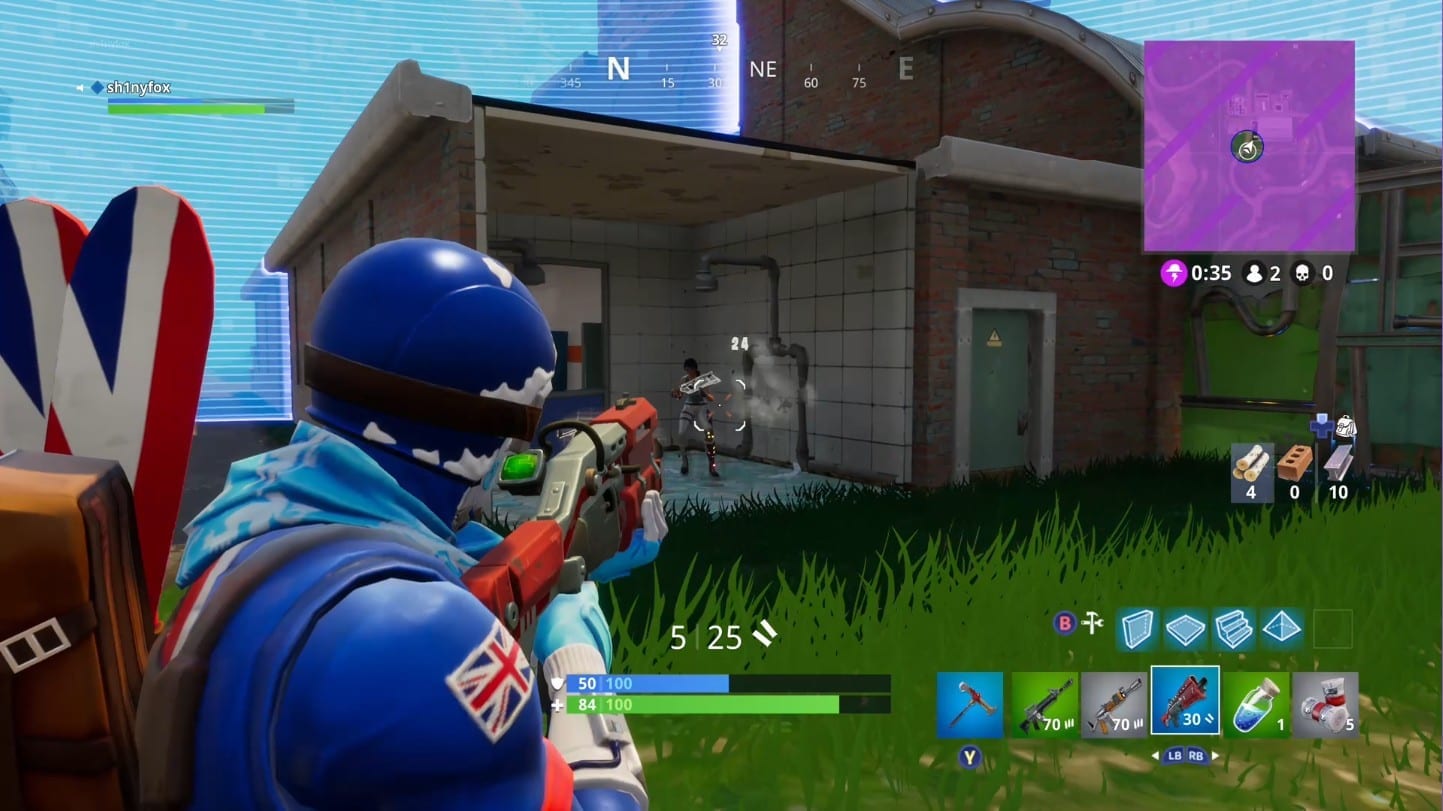 According to an ex-Ubisoft employee, the battle royale takeover has just started and it’ll be introduced to all new shooters over the next few years.

This is certainly a huge turning point in the industry that’s bound to get a lot of conflicting opinions, but for this article let’s stick to the facts and what we actually know. 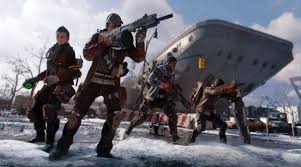 Alex Hutchinson is an ex-Ubisoft employee that used to work as a creative director at Ubisoft Montreal. Recently, Alex took to Twitter to share his opinions on battle royale games.

According to Alex Hutchinson, all future shooters will be getting a battle royale mode within the next year. It’s important to clarify that by this Alex means existing shooters will get new modes. 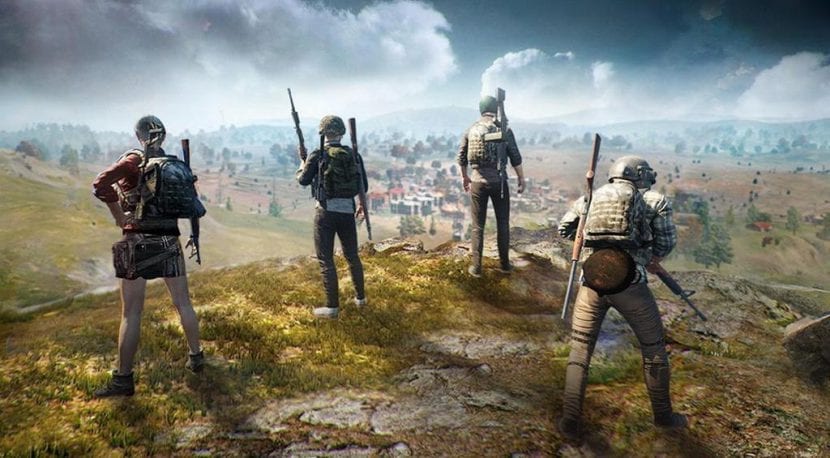 We’re not expecting to see all games being transformed into battle royale titles. Hutchinson made it clear in one of his tweets that “Battle royale is not a game type, it’s a game mode, like deathmatch”.

He went on to say that building a battle royale on top of any existing shooter is already very easy. He mentioned that it will be shipping by default on Call of Duty, Battlefield, and every other online shooter within a year.

A lot of people have mentioned that it’s unlikely it will happen because most shooter games will struggle to implement a system that supports a large enough player count per game. 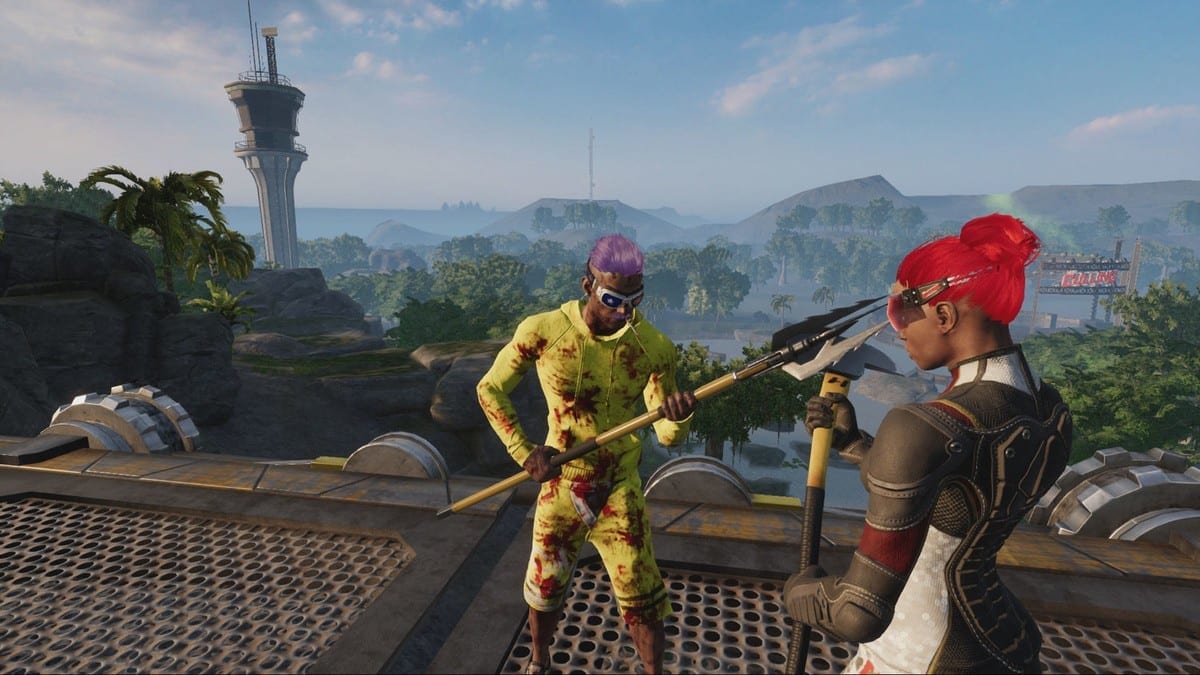 Alex Hutchinson responded by saying that it’ll be a choice by the developers to put the effort in to make it happen, and it’s not an obstacle that can’t be solved.

Alex isn’t giving us any confirmation that certain games will get a battle royale mode, but instead, he’s sharing some opinions about the industry. What’s important to note, however, is that he is very confident in his opinion.

Why Are Battle Royale Modes So Successful? 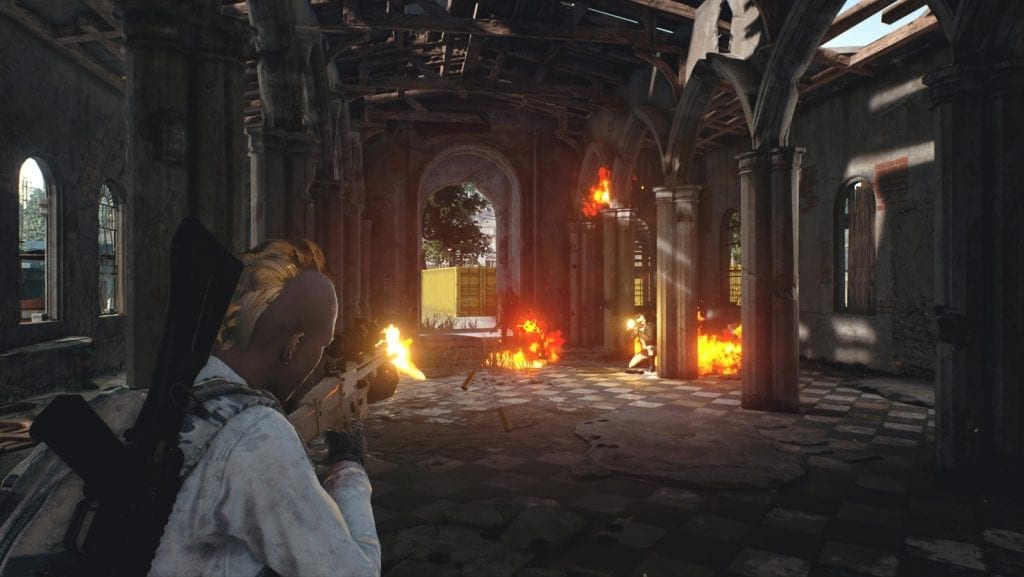 For many game publishers, creating a battle royale mode for their shooter game is nothing more than a business decision because of the huge success Fortnite and PUBG have received.

But what has made battle royale games like Fortnite and PUBG so successful? We’ve never seen this huge wave in the gaming industry since the release of Minecraft. People all over the world are starting to play video games for the first time due to Fortnite, but what is it that makes it so appealing?

Firstly, Fortnite is very accessible – it proves to be a great entry into video games for a number of reasons. It’s colorful, child friendly, and removes any of the blood and gore that games like Call of Duty feature. This opens up the game to children not allowed to play violent games and to adults that aren’t interested in violent games.

It’s part of the reason why games like Minecraft and The Sims have been so successful – Fortnite is a family friendly game in every sense of the word.

Another reason why Fortnite is so successful is because the battle royale genre is essentially the shooting game genre on steroids. 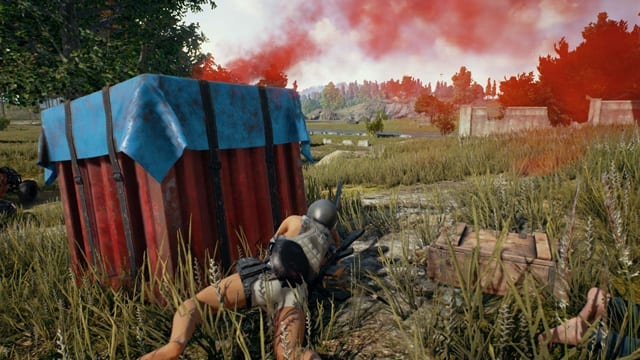 Call of Duty and Battlefield continue to sell millions of copies each year because there’s a very large casual audience that doesn’t play games enough to get tired of the same repetitive multiplayer. Multiplayer shooter games can be played in short intervals, but they’re easy to get invested in for hours at a time because they can be exciting and exhilarating.

Battle Royale Games Are Like The Crack Cocaine Of Video Games 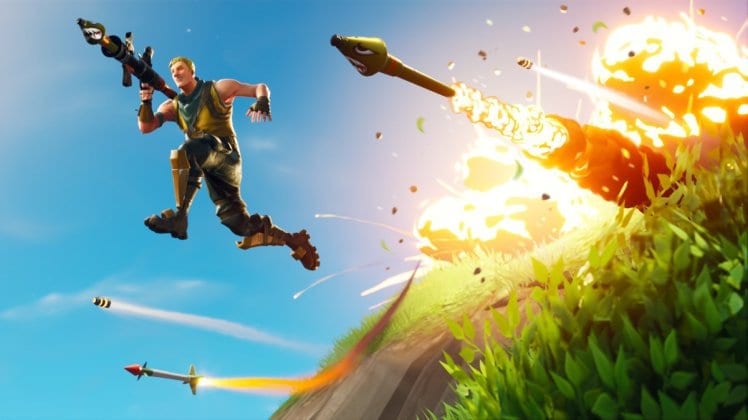 Battle royale games like Fortnite essentially takes that excitement to the next level – there’s nothing more exciting than fighting against the last few remaining players and getting your first win.

The high risk, high reward battle royale genre is incredibly exciting and it’s what keeps players playing for longer than any other game genre we’ve seen before.

Out of all of the games I’ve played, I don’t think there’s ever been a game that gets my heart racing as much as PUBG does. The closest thing I’ve found are survival games like DayZ and Rust, but with permadeath and hardcore survival mechanics being a core focus for gameplay in these games, neither Rust or DayZ work well as games for a casual audience. 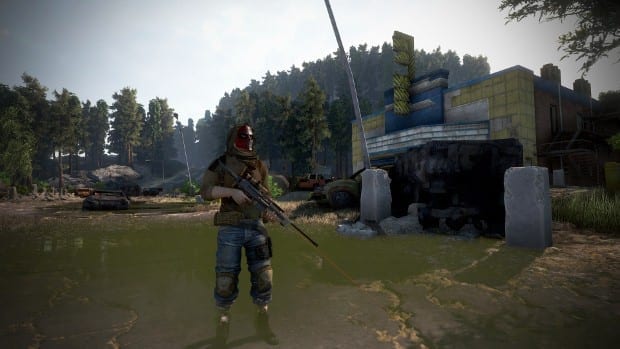 I personally think that Alex Hutchinson is right – we’re about to see a huge wave of battle royale game modes. I don’t think it’ll just stop at game modes, though. Personally, I think we’ll see dozens of publishers and developers pushing to release battle royale games over the next few years.

I still can’t imagine a game becoming as successful as Fortnite, however. Fortnite has captured the audience and Epic Games are doing an excellent job to keep their player base interested. They are very community-focused and constantly release new content. 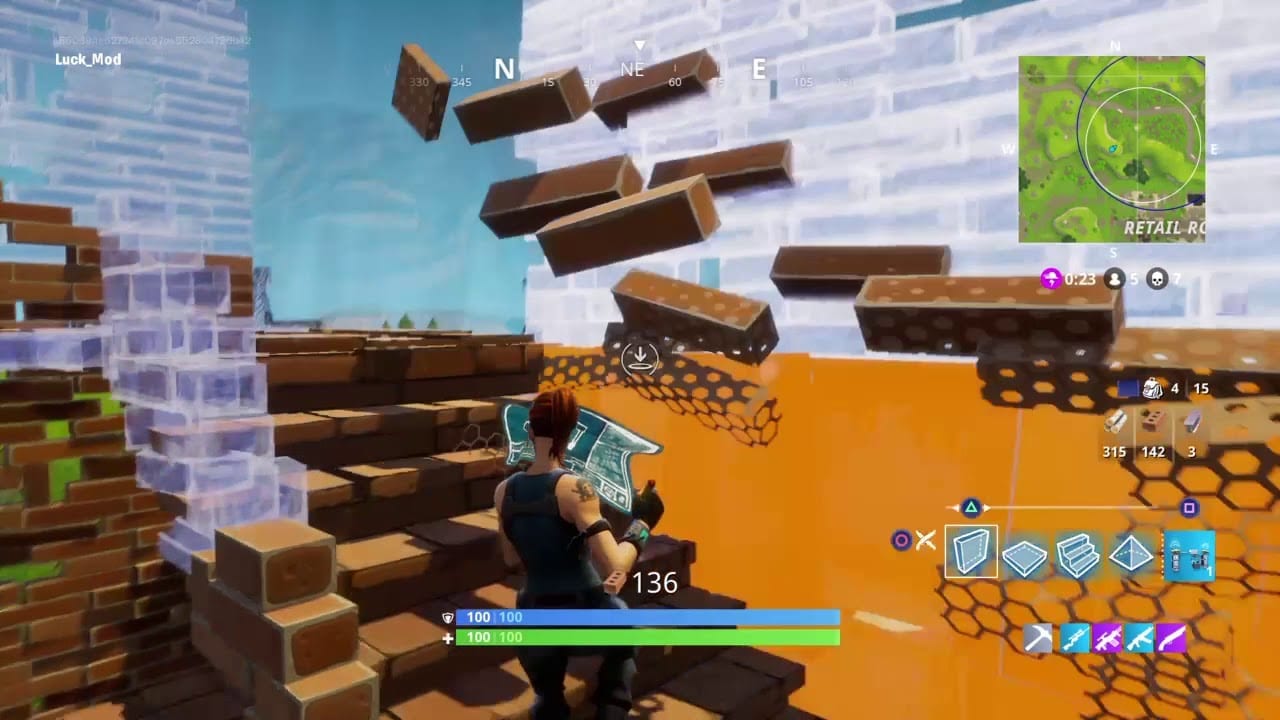 I doubt we’ll see a battle royale come close to being as successful as Fortnite, but I still think that we will start to see new battle royale games that take the game genre into new directions.

Think about how different of an experience Battlefield is to Call of Duty, then imagine how different Overwatch is to both of these games. That’s the kind of variety we can expect to see in the battle royale genre within the next 5 to 10 years. 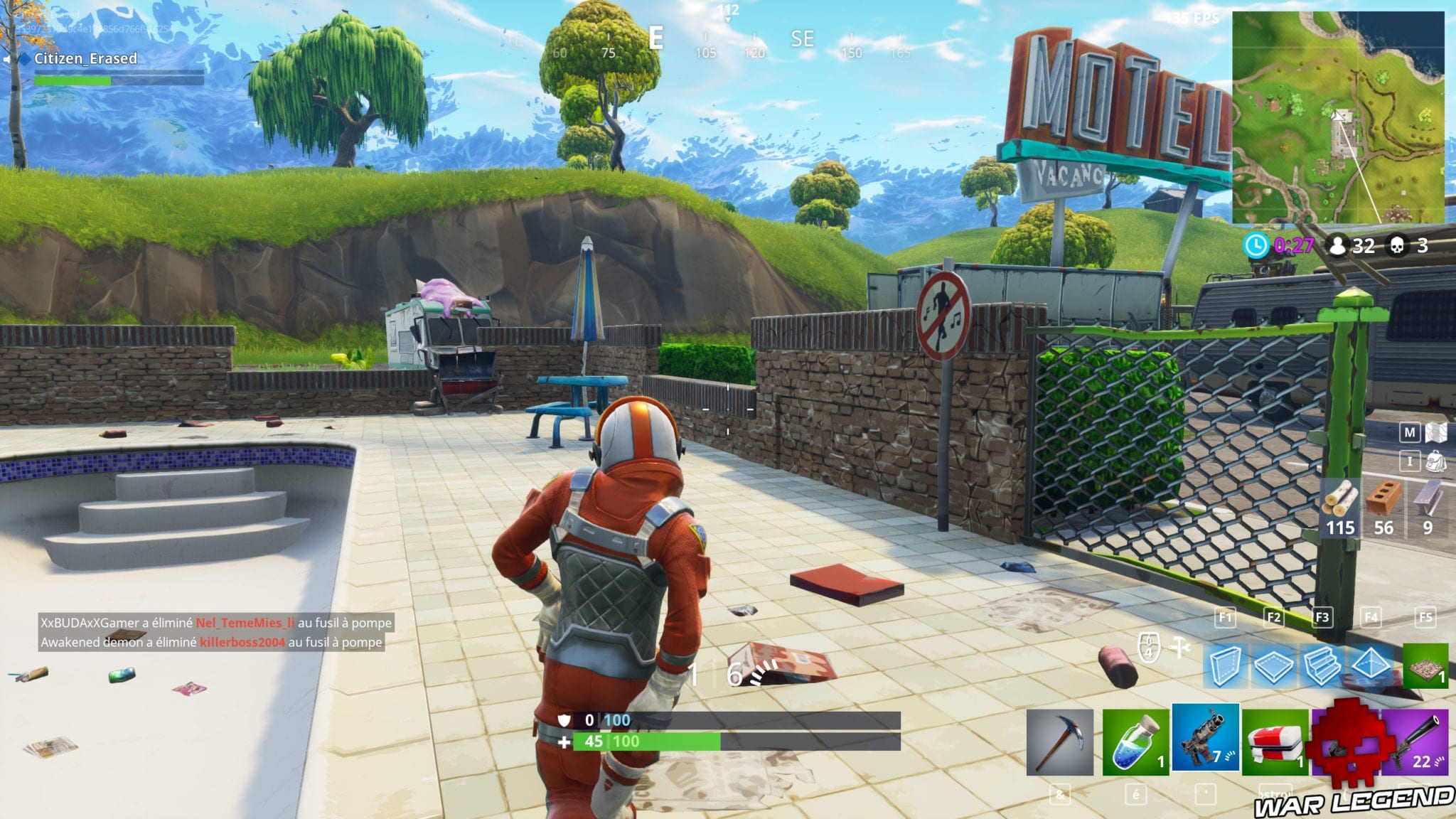 What are your thoughts on this information? Are you happy to hear that more battle royale games are being developed or are you already sick and tired of the genre?