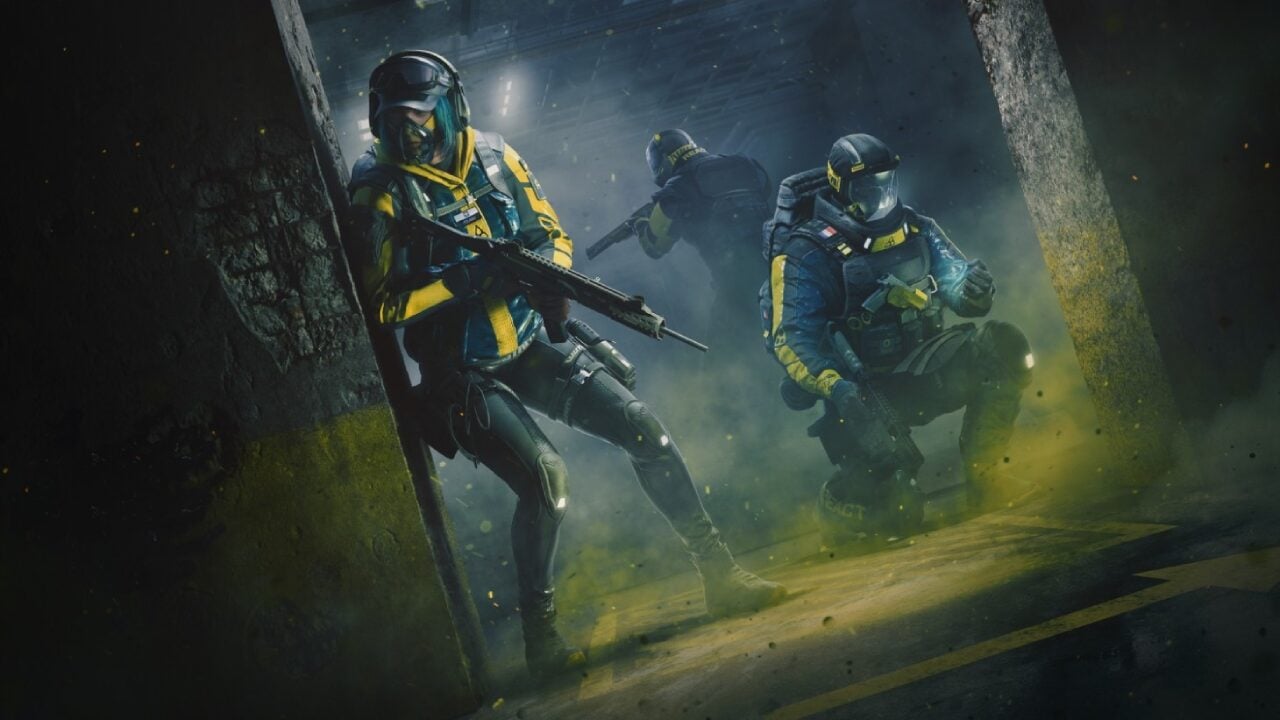 Rainbow Six Extraction is Ubisoft’s alien-inspired take on the co-operative multiplayer blueprint set by the likes of Left 4 Dead and Call Of Duty’s zombie mode. Extraction will feature operators from Rainbow Six Siege, which all have unique weapons and gadgets. The aliens, which are called Archaeans, also have unique powers. Unlike Left 4 Dead and Zombies, Extraction will focus on slower, stealthier gameplay. Players are punished for taking too much damage, as operators recover slowly from level to level.

Announced in 2019, Extraction was originally titled Rainbow Six Quarantine. One global pandemic later, Ubisoft, unsurprisingly, decided that quarantine was perhaps not the best title for the game anymore. Skip forward to 2021, Ubisoft revealed the game once again during its Forward conference at E3. Sporting a new name, the developer revealed more details about the game’s premise.

Unlike previous Tom Clancy titles, Rainbow Six Extraction steps outside its typical reality-based premise, instead opting for a sci-fi theme. While this might turn away some hardcore fans of the series, the step outside the usual might entice some new players to try a Rainbow Six game out for the first time.

So, when does Rainbow Six Extraction release?

Ubisoft originally planned to release Rainbow Six Extraction towards the end of 2020, but the developer delayed it. This was likely down to the team shifting to working from home, which likely had an initially detrimental effect while developers adapted to working from home. Extraction was delayed again in July, pushing the release back into the new year.

Forbidding any further delays, Rainbow Six Extraction will release on January 20th, 2022. The game will release at the same time across the globe, marking one of the first major releases of the year. January is the best time for Ubisoft, considering February will be one of the busiest months of the year. Dying Light 2, Horizon Forbidden West, Elden Ring and Vampire – The Masquerade: Swansong are all set to release during the month.

If you’re hoping to play Rainbox Six Extraction on Xbox or PC, you may be thrilled to know you can also play the game from Day 1 on Xbox Game Pass on either platform.

What platforms will Rainbow Six Extraction Release On?

Much like other Ubisoft titles, Rainbow Six Extraction will release on both current and last-gen consoles. On launch day, players can pick the game up on PlayStation 4, Playstation 4 Pro, PlayStation 5, Xbox One, Xbox One X, Xbox Series S and Xbox Series X. It will also be available on the Amazon Luna and Google Stadia streaming services.

On launch, players will be able to get their hands on a standard edition, and deluxe edition which features three cosmetic bundles, XP boosters and more. The game is also launching with a range of Chibi figures that represent the different operators in Rainbow Six Extraction.