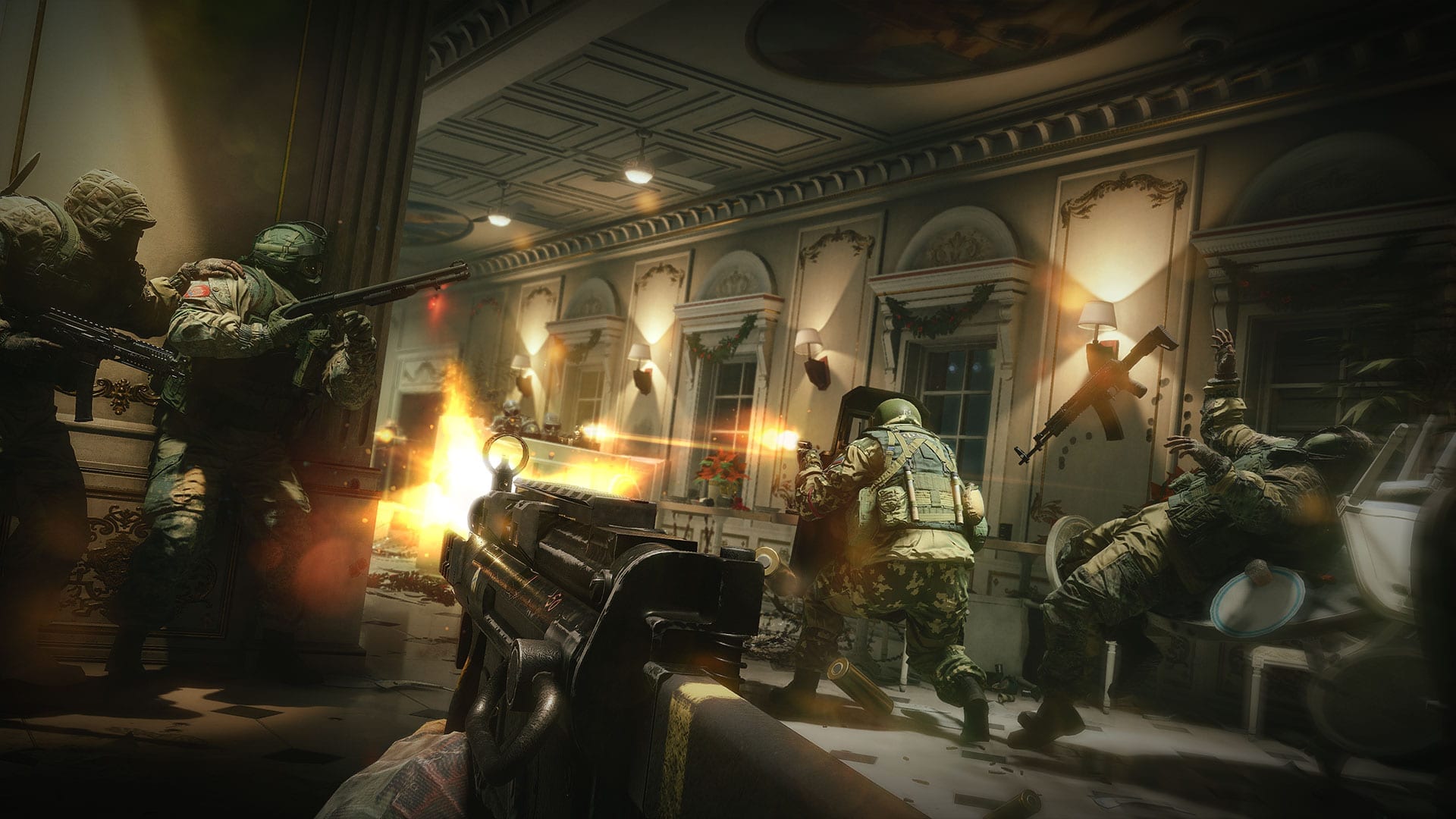 Ubisoft are taking a huge stand against players who use slurs in their game by outright banning them on the spot. These bans seem to last only 30 minutes on the first offence. The second offence the ban then increases to 2 hours and on the third offence an official investigation into the players account is made and can result in a permanent ban.

Ubisoft are taking a strong stance on this on Twitter especially. Check out some of the tweets below from the situation.

Fighting against toxicity and cleaning up the Siege environment is a very real and important issue.

Games have rules, and we're just asking you to follow them.

This is an approach that hasn’t been used in big online games yet and could do wonders for the community on the game. League of Legends is known for having a toxic community, however as of late Riot Games have taken steps to decrease the amount of toxicity in the game. Riot games have focused more on praising and rewarding positive members of the community rather than punishing the toxic players. This is the opposite to what Ubisoft are doing with Siege but will be good to see which method proves more successful. 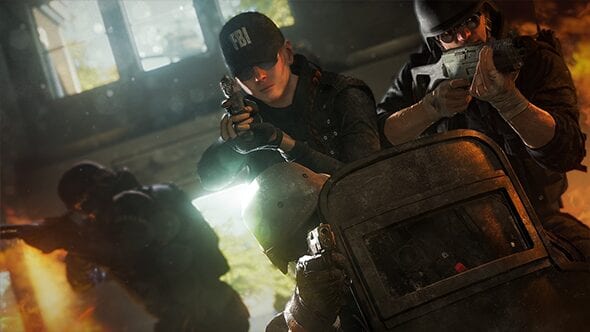 Ubisoft wrote this in a post they put out in April:

“Our team is working on the creation of an automated system that will censor text chat in game based on a chat filter list. This will replace words that have been identified as offensive and provide players with a notification that their language was found to be unacceptable. We will also be tracking the number of times players trigger this filter and will take action as necessary for players that are intentionally having a negative impact on other player’s gaming experience,”

Some players aren’t happy with this move from Ubisoft and some see it as a welcome change to the game. This is always going to be a topic which splits the community but this may be a necessary one.

What are your thoughts on this update to the game?