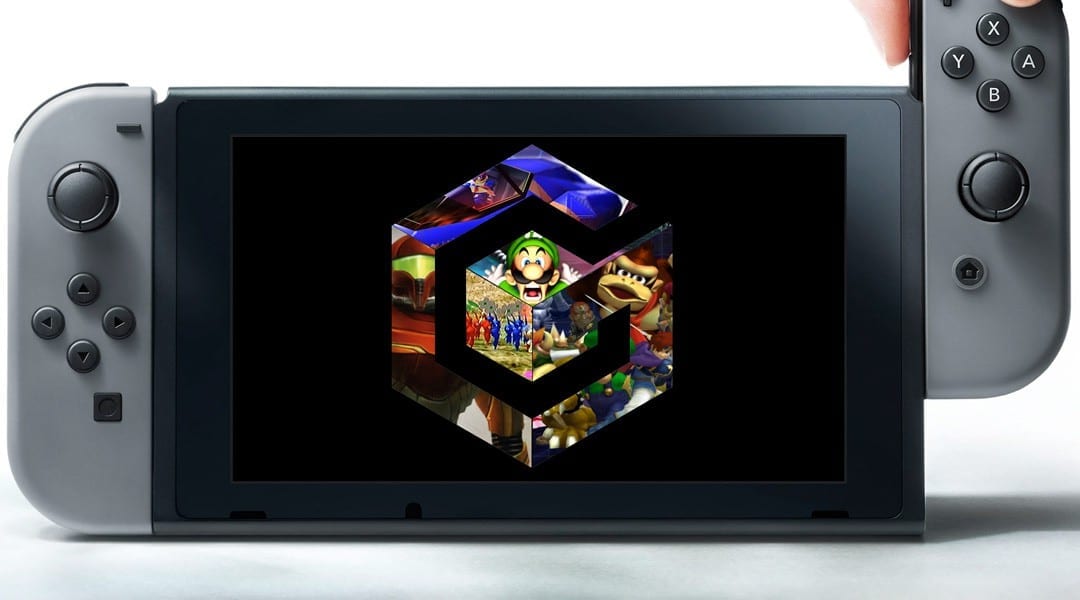 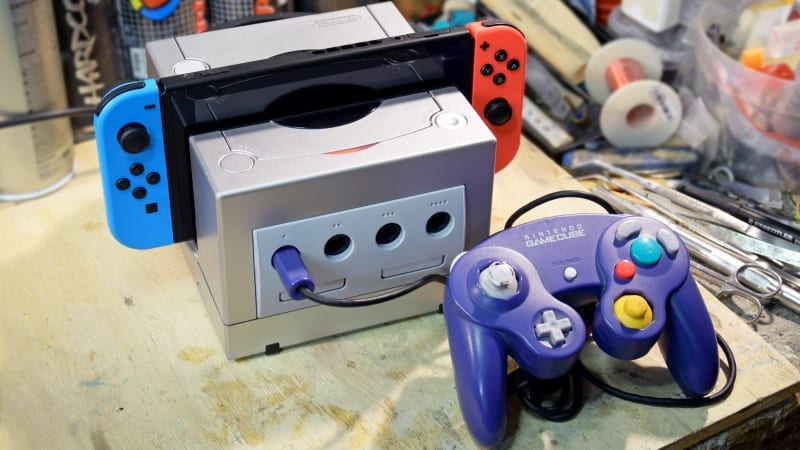 In the video, Mizumi does highlight that the Dolphin emulator is in its very early stages, so some features are not currently present and it’s not running quite as smooth as the hackers would want, just yet. At this time, GameCube games seem to run at around 20fps-26fps during gameplay and about 40fps when in the in-game menus. Currently the emulator will only work in handheld mode and not docked, and it won’t run without the Joy-Cons attached to the tablet, so they need to be connected to play.

Also, you cannot use any additional controllers as of yet, other than using the one set of connected Joy-Cons and as you can’t use any additional controllers at this time, the GameCube emulator does not support multiplayer, only singleplayer at the time of writing. However, as this emulator is still in its very early stages, all these features will hopefully be added at a later date. 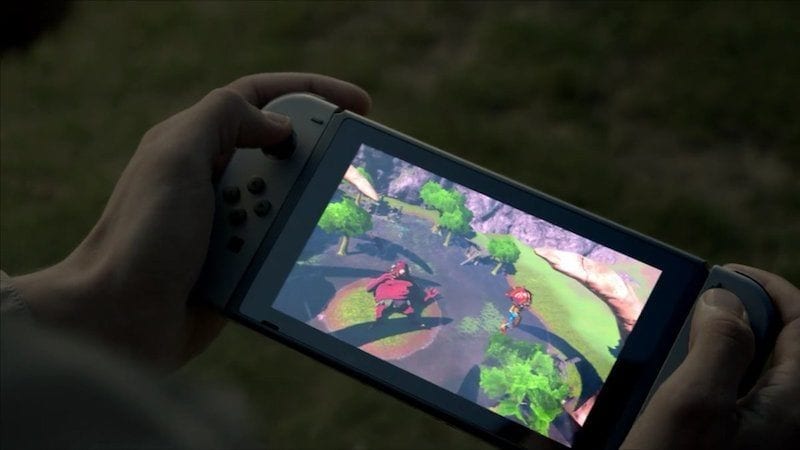 During the video, Mizumi demonstrated two games with Super Smash Bros. Melee and Paper Mario: The Thousand Year Door. He also stated that saves do work, so you’ll be able to save your game progress, and he also added that the Dolphin emulator apparently runs on any firmware.

As with consoles hacks of this kind, there’s always some risked involved and Mizumi claims that this emulator is safe from being bricked or getting you banned as “technically the Switch isn’t running the official firmware.” However, he did also mention in the comments section of the YouTube video that “there is always a risk when using the Switch in ways Nintendo didn’t intend.” So if you do decide to use this emulator on your Nintendo Switch, no matter how safe you believe it will be, you’ll always run a risk of the Nintendo Ninja’s hunting you down. 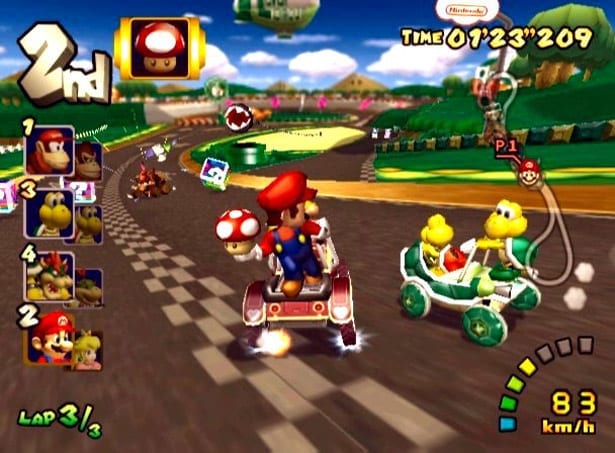 Back in May, Nintendo announced that the Virtual Console won’t be coming to the Switch, despite classic NES games being offered with the Nintendo Switch Online service when it goes live this September. This sucks, because the Switch is a perfect platform to support a wealth of classic Nintendo titles from not only the GameCube era, but also the Wii. But as they say “never say never”, if you want to be a little optimistic at least.

You can watch the video of Mizumi demonstrating the emulator running below. Are you planning on giving this Dolphin emulator a go on your Nintendo Switch or do you plan on leaving it well alone? Let us know across our social media channels.

The Nintendo GameCube Will Forever Be One Of The Best Consoles

Ecco The Dolphin Creators Are Working On A Spiritual Successor

You Can Now Emulate PS4 Games On PC

Nintendo Switch OLED Is No More Powerful Than A Normal Switch