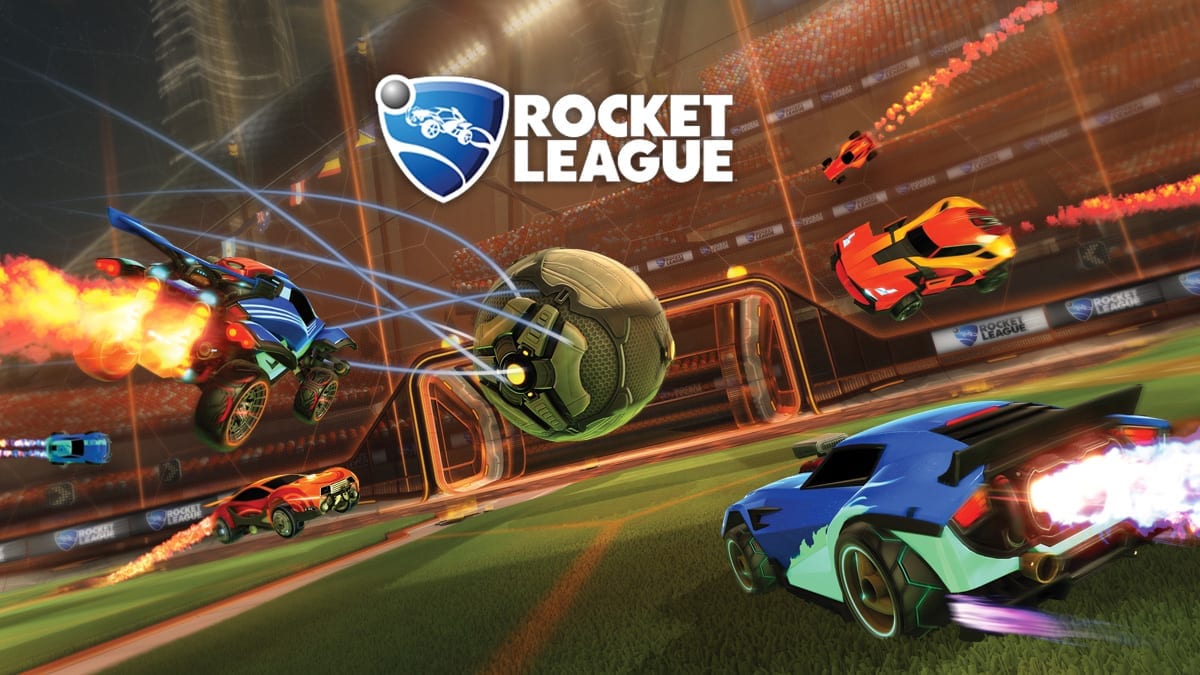 Team Dignitas managed to pick up their victory at NARLI 2 in the Northern Arena in Canada. This is the first time in Rocket League history that any team has managed to win two major League titles back to back.

Kaydop, Turbopolsa and Violent Panda managed to win the whole tournament winning 4 games to 1 versus NRG Esports. They not only took home $50,000 but also a trophy as well. This is where ViolentPanda grabs the trophy in a slightly strange way and you can see it snap off just after he grabs it.

He then took to Twitter after the incident to protest his innocence.

No i totally did not break the trophy after the match, don't know what you all are talking about. ?

Fortunately for ViolentPanda he was able to take pictures with the trophy and his team without it being noticeably broken. Not sure how he has got away with it but he has.

Time to add another trophy to our trophy case that spans 15 years of titles! This is now #2 for #DIGRL in just two months! Join us in congratulating our #NARLI 2 Champions! ? pic.twitter.com/2HgCA7fsUz

If you have never watched professional Rocket League then you are in for a treat. These guys can literally make the ball do absolutely anything check it out. 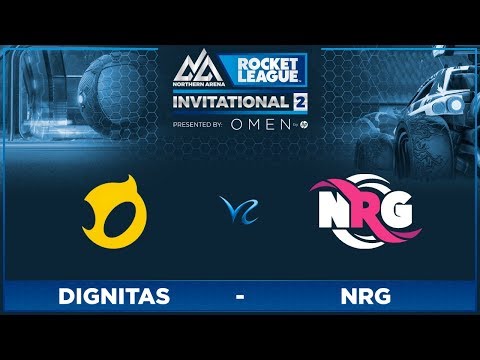