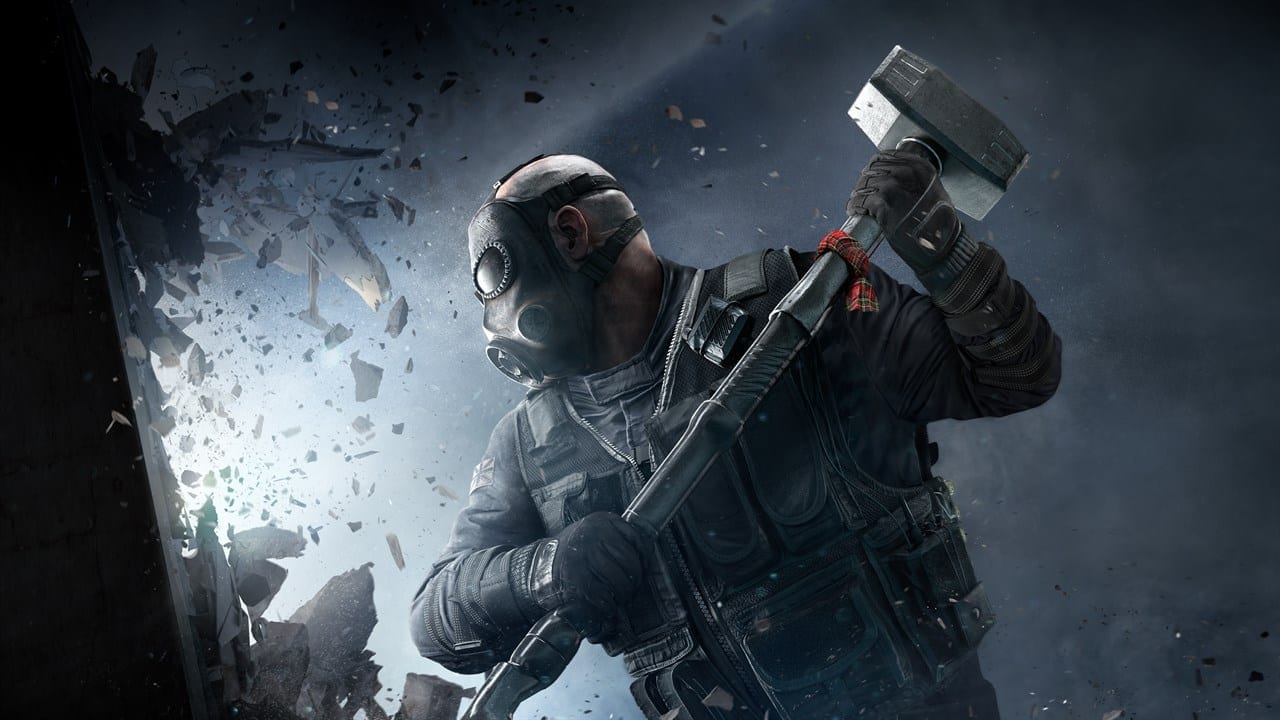 Rainbow Six Siege isn’t exactly known for its immersive narrative, but we can expect that to change come 2020 according to Ubisoft. The iconic multiplayer first-person shooter has always placed its focus on gameplay over story but not for much longer.

In a recent interview with IGN, Rainbow Six Siege presentation director Alexander Karpazis admitted that stories will be coming, and soon.

“What I can say for Year 5 is the story elements are going to be huge for us,” he said [via PCGamer].

From what we know so far, the narrative planned will involve Nighthaven, which is the game’s military corporation created by Operation Shifting Tides’ new attacker, Kali.

The story will be presented through the game’s Battle Pass, and is set to all start in Year 5’s Season One.

The news has sparked some debate on Twitter, where people are wondering just how far Siege will go from its original roots.

Discussing how Siege was grittier at launch compared to now, one user said: “.. Did you see this game at launch dude? The last situation is a terror attack at a university with nerve gas. Rainbow Six has always been gritty until post-launch Siege.”

Another replied: “Sure the story of rainbow six siege is gritty I can agree , but the main gameplay was meant to expand upon countries and have crazy unique gadgets , had the game stayed like it was at launch ( my opinion) it would’ve gotten stale and uninteresting.”

Others criticised Ubisoft’s decision to drop the single-player aspects of the game.

Whatever is going to happen, it’s looking like 2020 is going to be a pretty great year for fans of Rainbow Six Siege!