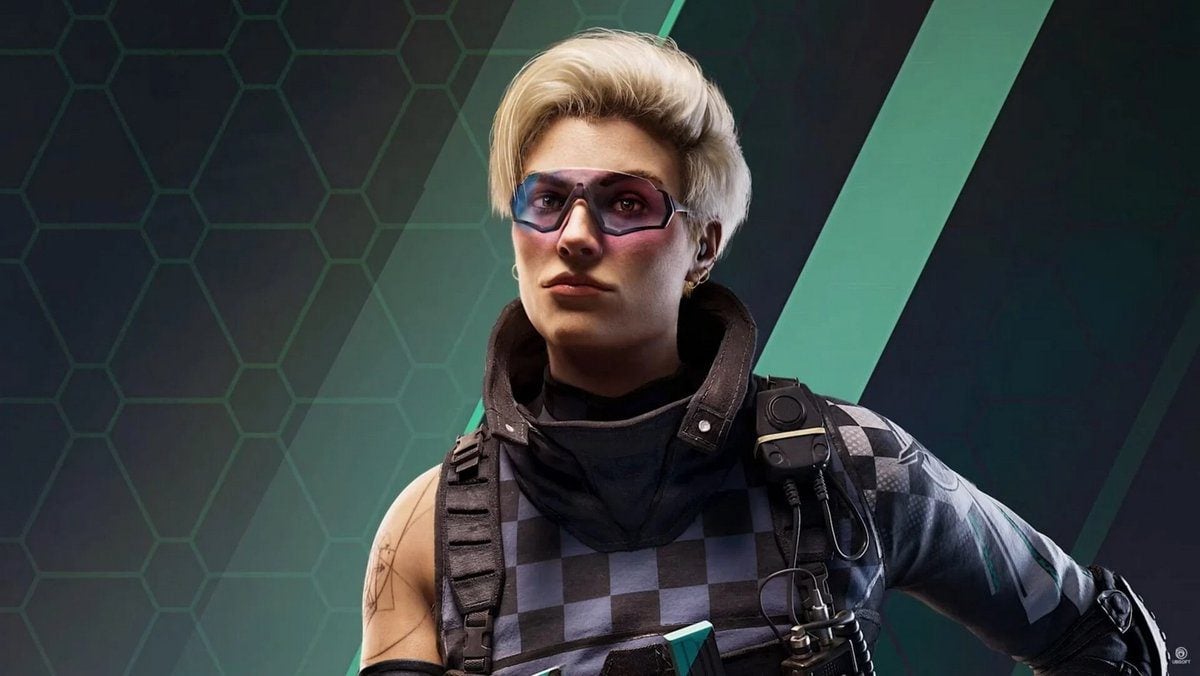 Two writers that worked on Rainbow Six Siege’s recent Osa operator have talked about what inspired the character and how they approached including meaningful transgender representation in the game.

Information about the process of creating Osa came in an interview with Pink News. Ubisoft queer narrative writer Simon Ducharme took the lead on writing her, as well as previous gay character Flores.

To ensure the character was represented meaningfully, he consulted with trans members of the gaming community. This included esports caster Emi Donaldson.

‘I wanted to create someone to represent and show my love for all the trans women that I admire and respect, like Emi and the other consultants we worked with on Osa,’ Ducharme told Pink News. ‘As a team, we aim for parity, and it’s important to include gender identity in that endeavour.’

‘She’s a reflection of us’

Meanwhile, Donaldson spoke about the authenticity that came with Osa’s background as a transgender woman: ‘I think that with Osa the most important part was we made sure her journey, her history and her identity properly and honestly reflected that of a trans woman who transitioned at her age.’

Osa was added to Rainbow Six Siege back in August as part of the Crystal Guard update, the third season of Year 6. She comes with the special ability to use a shield during combat, which she can deploy on floors or window frames. This gives her a protective line of sight to formulate an attack strategy.

When asked to elaborate more on how authentic Osa’s trans representation is, Donaldson said ‘She’s a reflection of us and our identity.’

You can read the full interview on Pink News. It features further comments about Osa and the importance of genuine gender identity representation. It’s definitely worth a read!