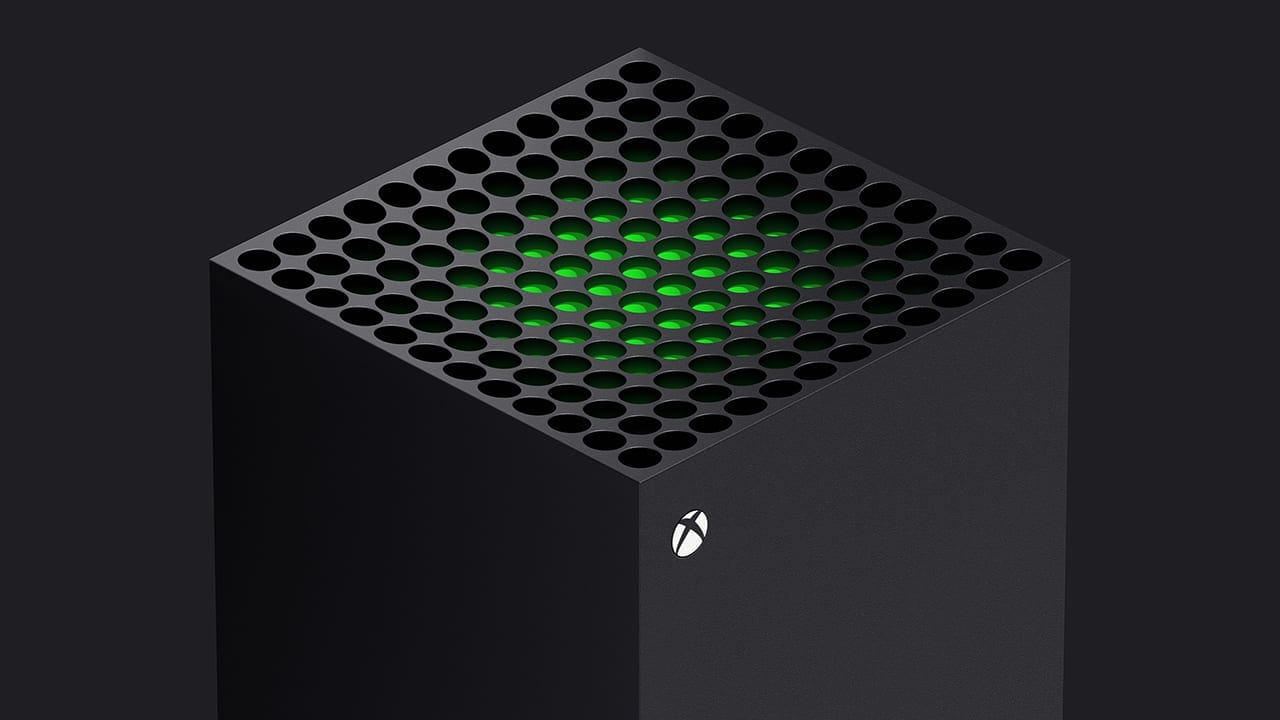 The update came out in September and Video Games Chronicle has reported a number of interesting changes in how people can play games with Microsoft. The update also includes improvements to other web apps, including Skype and Discord.

New ways to play with Xbox

And for PC gamers – if you have Windows 10, you can now stream Xbox Game Pass titles. We wrote earlier this month about all the titles coming to Game Pass in September – from Craftopia to Final Fantasy XIII. You can also stream games from your home consoles.

Additionally, Microsoft has enabled remote play in the Xbox app. This means users can stream Xbox Series X/S and Xbox One consoles on PCs.

These updates blur the line between PC and Xbox gaming, with players having more options than ever before on how to play video games.

If you’re interested in giving Stadia a go, there’s a month free trial available. They have some exciting games in the library this month – from indie darling Moonlighter to HITMAN.

What do you think of these changes from Microsoft? Let us know via our social media channels.