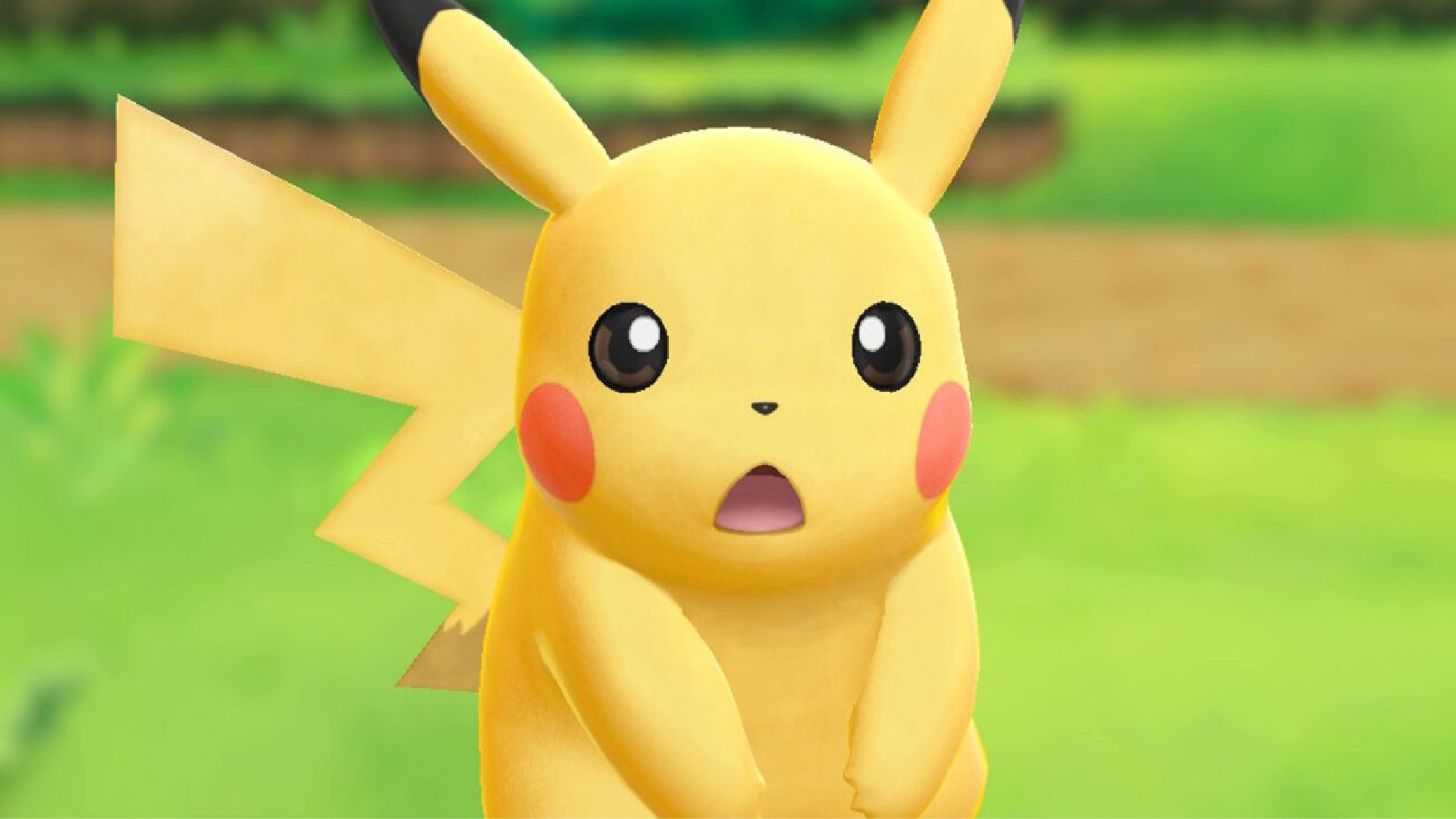 A rare Pokemon ‘Illustrator’ Pikachu card has sold for a whopping $900,000, making it the most expensive Pokemon card ever sold.

As reported by Kotaku, the mint-condition Pikachu Illustrator card features the lovable Pokemon mascot holding a paintbrush, while standing over a painting of Charmander. The card also has a snazzy holographic background.

It is said that only 40 of the Illustrator cards were ever produced, which explains why it fetched such a high price at auction. The rare Pokemon card was released in 1998 as a prize via the CoroCoro Comic contest. The artwork on the rare card was also designed by Atsuko Nishida, who is credited as being one of Pikachu’s original creators.

Rare Pokemon cards are a gold mine!

At this time, the identity of the person who purchased the card remains unknown. Perhaps the buyer wanted to avoid the kind of media attention received by Logan Paul after the social media star reportedly bought a box of fake Pokemon cards worth $3.5 million. You know, just in case.

In related news, the Gen 9 Pokemon Scarlet and Pokemon Violet were just announced for the Nintendo Switch. Exciting!

What are your thoughts on the rare Pokemon ‘Illustrator’ card fetching a whopping $900k at auction? Let us know across our social media channels.