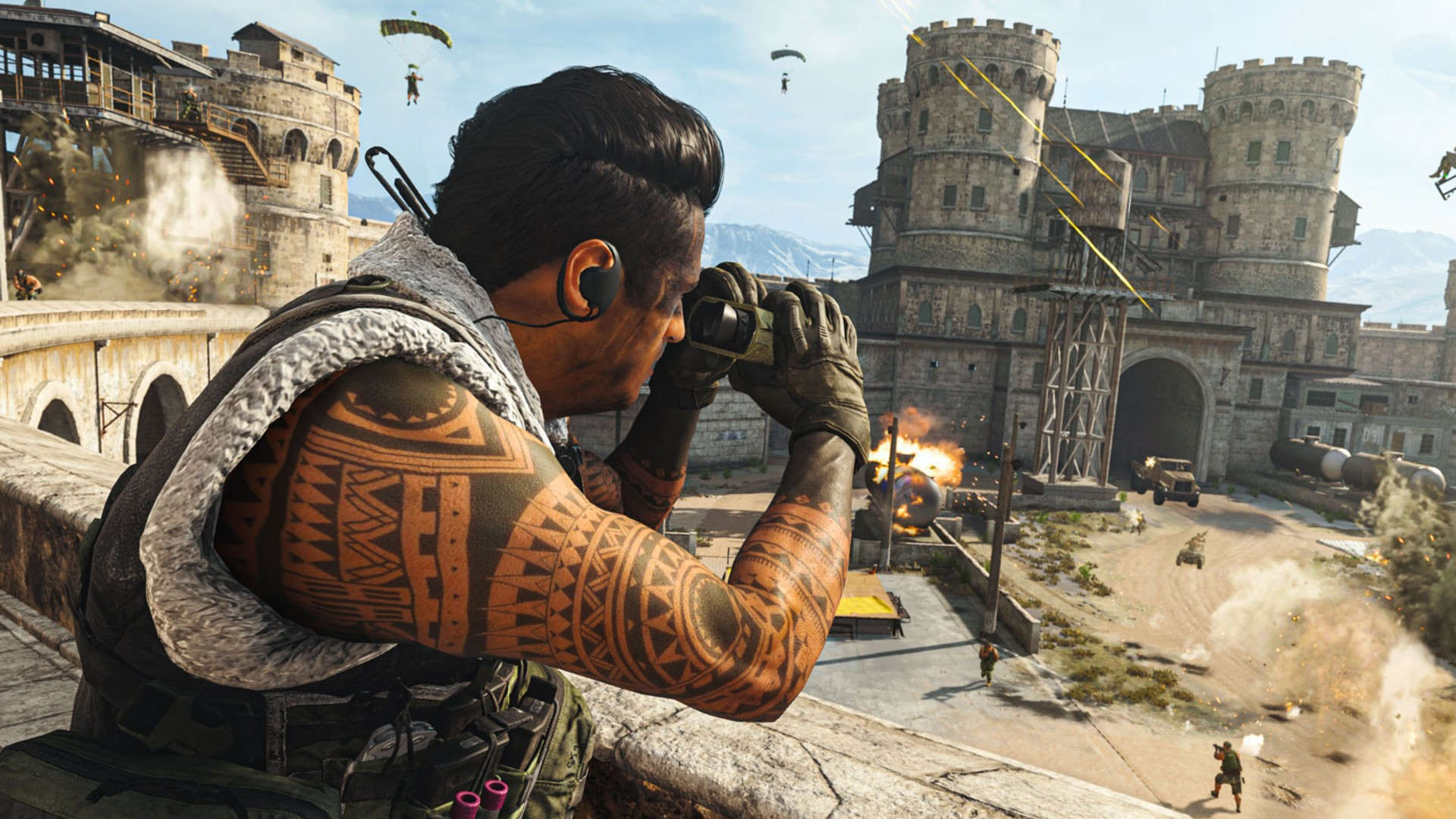 Raven Software has announced a mass banning of players in attempts to curve cheating within the free-to-play game.

Call of Duty Warzone has become something of a battleground between its developers, Raven Software, and cheaters. Getting rid of cheaters on a free to play game is a bit like playing Whack-a-Mole. However, Activision and Raven Software have consistently banned users who refuse to play by the rules.

According to a recent Tweet from the official Raven Software Twitter account, the developer has set another Call of Duty ban wave in motion. This is following up on previous threats made earlier this month.

In a previous tweet, Raven stated that it was “stepping up anti-cheating efforts on all fronts” and that there would be “more to come”. Now, the developer has issued another Call of Duty ban wave on top of the 60,000 accounts deleted previously. Activision has also said its working on various anti-cheating methods, such as new software measures and security updates. The company also has a zero-tolerance policy when it comes to cheaters. After all, cheating ultimately affects player enjoyment.

What Does Anti-Cheat Mean?

Cheating might seem harmless to some. However, nowadays, the methods used by hackers far extend past the cheat codes and Gameshark devices used in the past. In fact, cheating majorly affects the competitive scene of the gaming industry. Just recently, the professional COD player NICKMERCS stepped away from Warzone. He claimed that “there’s no pride” in playing the game competitively anymore. Considering that competitive players boost games in terms of PR, you can imagine why Activision would want to prevent this kind of thing from happening in the future.

Hopefully, Activision and Raven Software will be able to bring law and order to the wild west that is Warzone. The company’s banning efforts are pulling impressive numbers. Unfortunately, it’s unknown how many of the 60,000 banned players simply signed up for new accounts.

Pick up Call of Duty Warzone now from the GameByte Shop!