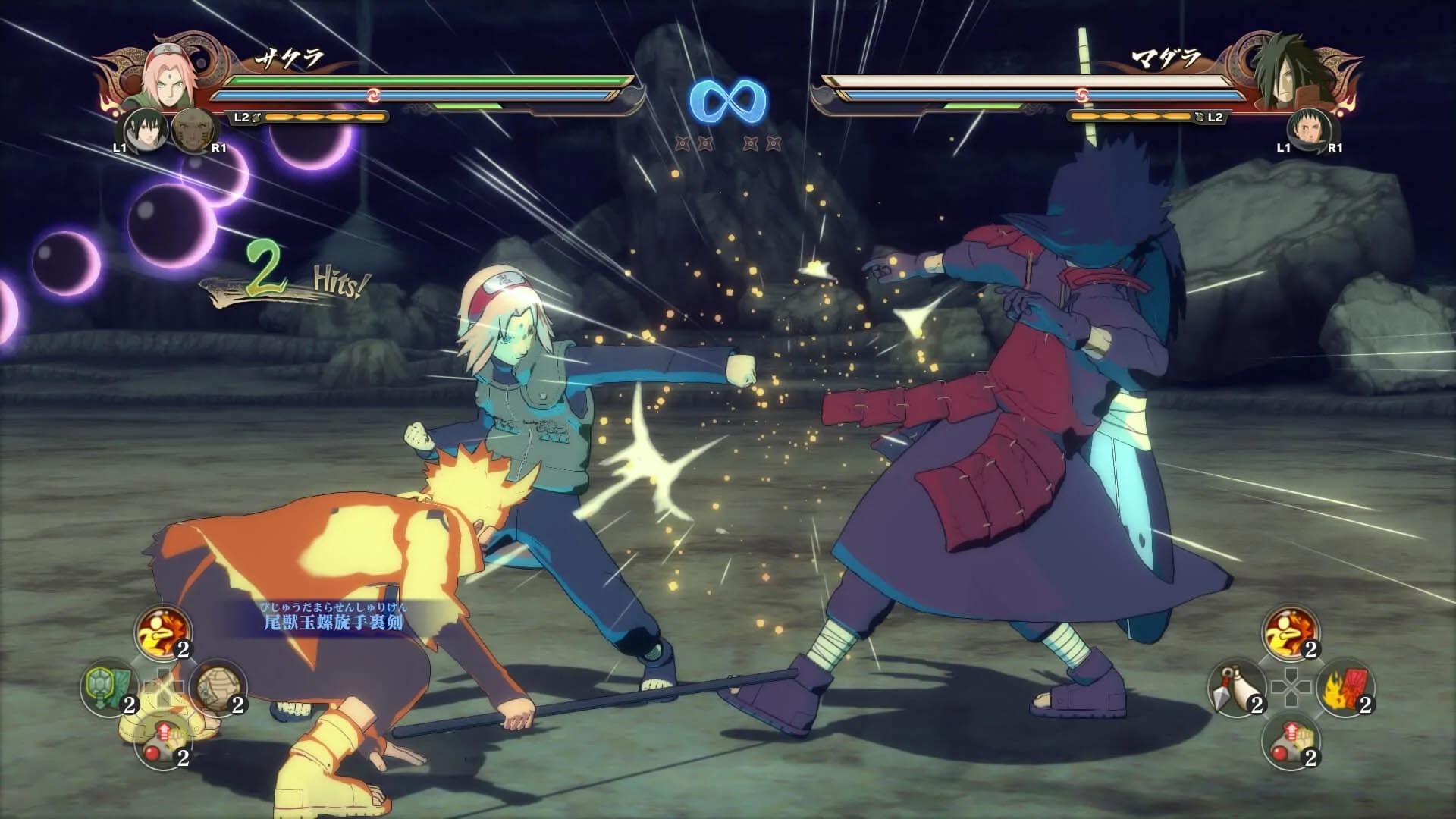 Sony has apparently banned recent violent depictions in video games, such as dismemberment, according to a recent report (via Dualshockers)

The information comes courtesy of a ResetEra user, who spotted the report on GameSpark Japan. According to the ResetEra user, the article claims that Sony Interactive Entertainment made developers CyberConnect 2 censored violent depictions such as dismemberment, according to a recent report (via Dualshockers) from Naruto Shippuden: Ultimate Ninja Storm 4, but not Dragon Ball Z: Kakarot. The edit in question was made to the Naruto character Minato Namikaze. This character was originally missing an arm in the game. In order to comply with Sony’s policies, this seems to have been removed from the final game.

The policies allegedly cover dismemberment when it comes to human anatomy or at least limbs that look like they belong to a human. SIE prohibits this. Japan’s video game rating body, CERO also bans this. The PlayStation game Dragon Ball Z: Kakarot managed to get away with dismembering Namba’s arm despite these rules. The reason? Apparently, there was a difference in “impressions”. It got away with it because it appeared to be less realistic.

Body mutilation in video games is far from being new. In fact, there are countless games out there that feature some horrendous scenes of gore, violence and body discombobulation. In Dead Space, we frequently get to see Issac torn to pieces by Necromorphs, a grizzly consequence of failure in the game. CERO didn’t ban Dead Space for its anatomical atrocities, but there’s a chance that if Sony published it, it’d be toned down significantly.

So, what do these policies mean for gaming as a whole?

Well, there’s nothing to suggest that these policies will affect games outside of Sony Interactive Entertainment’s Japanese jurisdiction. The Last of Us 2 is a game that features heaps of violence and some extremely gory dismemberment animations. However, The Last of Us 2 was published by Sony, so this is a contradiction to the publishers own rules.

Is censorship in video games something for us to worry about? Well, maybe, but not because of this one instance. It appears that the aforementioned Naruto game has been censored based on Japanese guidance and CERO rules, which are perhaps culturally different to the rest of the worlds.

Is Gaming Getting Less Violent? 33% Of E3 Games Were Non-Violent

New Teaser Trailer Released For The Falcon & The Winter Soldier