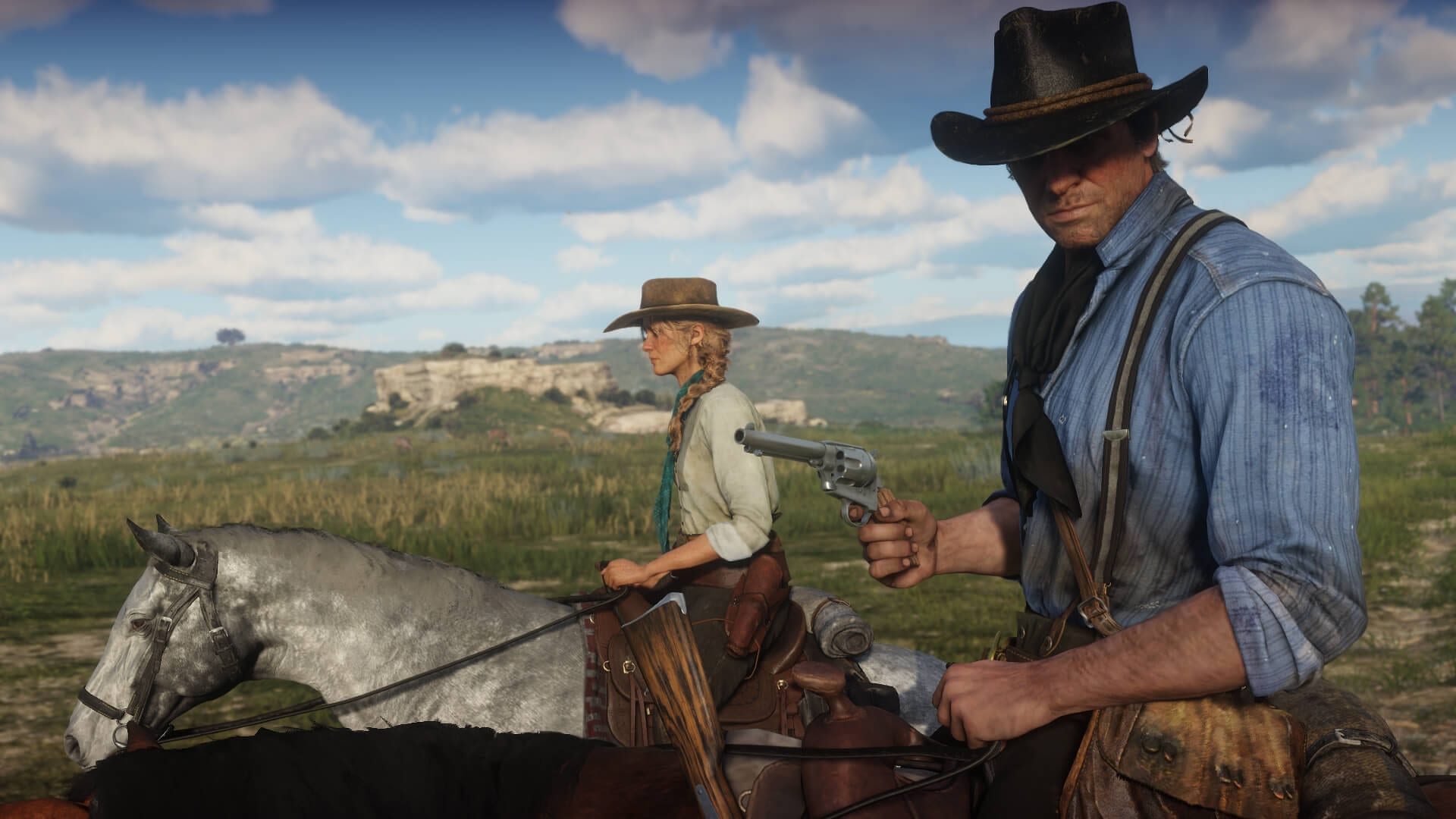 PC gamers have had to wait a really long time to get their hand on Rockstar Game’s Red Dead Redemption 2, but the wait is (finally) nearly over.

As confirmed by Rockstar, the phenomenon that is RDR2 will be headed to PC on November 5, and it’ll come with a whole host of new features.

According to the company’s blog, RDR2 on PC will include “new graphical and technical enhancements for deeper immersion.”

Going into a bit more detail about this, the company explains this will: “include increased draw distances for better navigation; higher quality global illumination and ambient occlusion for improved day and night lighting; higher quality snow trails, improved reflections and deeper, higher resolution shadows at all distances; tessellated tree textures and improved grass and fur textures for added realism in every plant and animal.”

Even more exciting than the technical upgrades is the additional Story mode content, which will include hideouts, missions, weapons and treasure maps.

“New Weapons for Story Mode including:

“New Horses for Story Mode including:

“New mission “To The Ends of The Earth – collect requested herbs for a range of rewards.”

Rockstar is also offering a lovely little bonus for people looking to preorder the PC game. Until October 22nd, when you pre-purchase RDR2 via the Rockstar Games Launcher you can snag yourself two free classic Rockstar Games PC titles from the following:

Check out everything we know about RDR2 on PC via the Rockstar Games blog here!