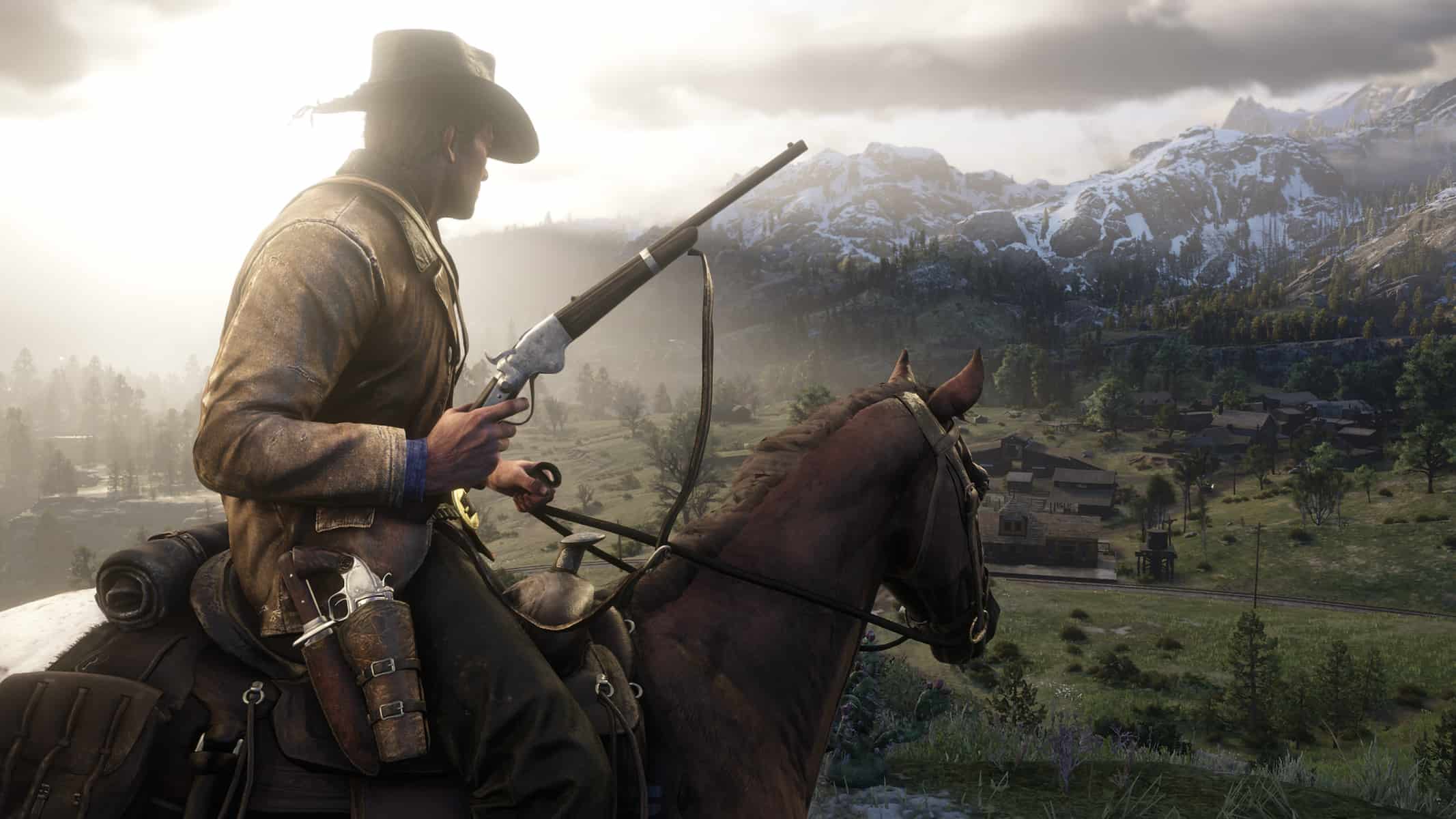 Red Dead Redemption 2 has won the Game of the Year Award 2020 as voted by fans on the PC platform Steam.

Red Dead Redemption 2 released for PS4 and Xbox One in October of 2018, and then it arrived just over a year later for PC and Google Stadia in November 2019.

The news of the Game of the Year award was announced on the official Twitter page for Steam.

Despite Red Dead Redemption 2 releasing in 2019 on Steam, it just about made the cut-off to be considered for the 2020 Game of the Year.

However this was not the only award for the Rockstar western because RDR2 also snagged the award for “Outstanding Story-Rich Game”.

Do you agree with Red Dead Redemption 2 winning Steam Game of the Year as voted by the fans? Let us know across our social media channels.

You can also check out the full list of winners and nominees for The Steam Awards below.