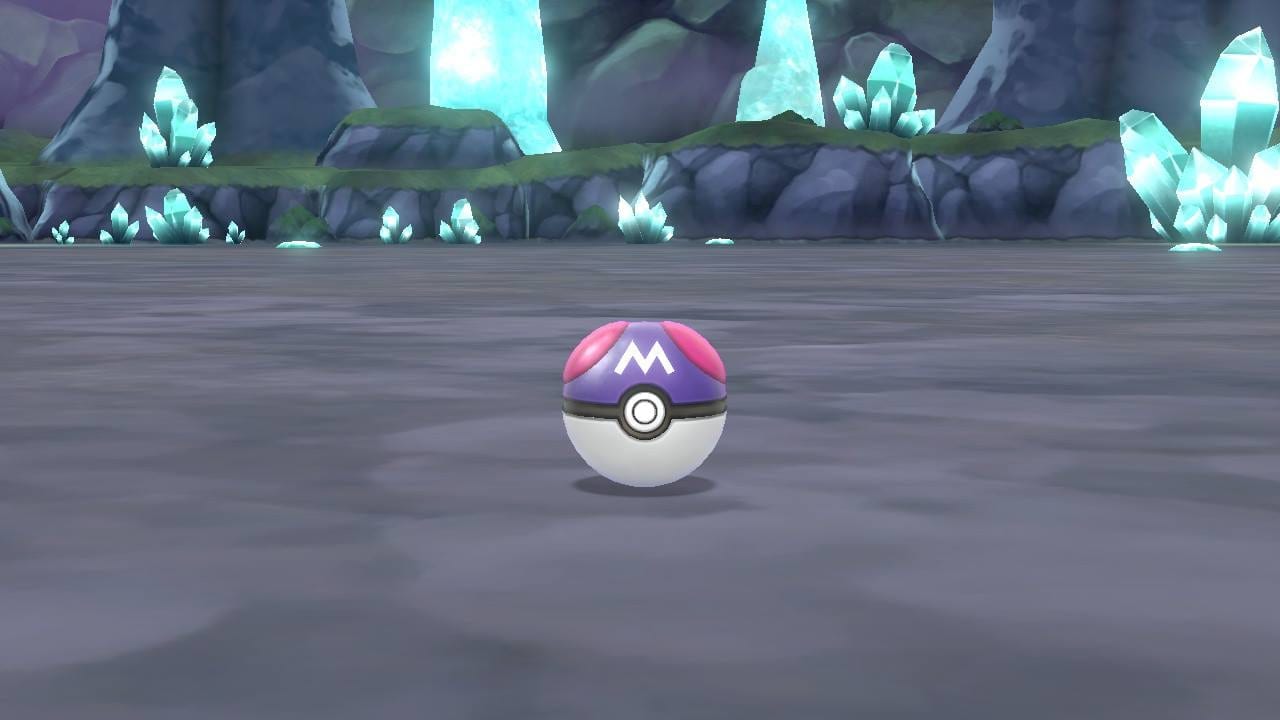 The Pokémon franchise is pretty damn old now but if anything it’s only gotten bigger and better with time (the anime actually first aired on April 1, 1997. Yeah. Feel old, yet?)

Well despite its age, it seems people are still noticing and discovering new things about the franchise all the time, and the latest one is equal parts hilarious and disturbing.

Over on Reddit, people can’t get over how much Pokémon’s iconic Masterball happens to look like…well, it looks like someone’s put Wario’s thong onto a Pokéball.

Check out the image below but be warned – once you’ve seen it, it may ruin your Pokémon-catching life forever.

The image, which was reposted and described as “cursed,” has gotten a lot of love on Reddit, and it’s currently sitting at more than 30 thousand upvotes as more and more people have their childhoods ruined.

“This cannot be unseen. May I join your death?” commented one Redditor.

Another lamented: “now i feel sorry for the mewtwo i forced inside of it.”

Wario’s underwear and the unfortunate home of Mewtwo aside, it’s been a pretty great few months for the Pokémon franchise and its millions of adoring fans.

Pokémon Sword and Shield are one of the biggest hame releases of the year, with sales figures rising thanks to the festive period. With a whole new region to explore, and hundreds of brand-new pocket monsters to add to your collection, the Galar region is still keeping people plenty busy.

Despite controversies before launch, the games have sold amazingly well and even beaten out previous Switch game sales numbers.

In total, more than 6 million copies of Sword and Shield have been shifted worldwide.