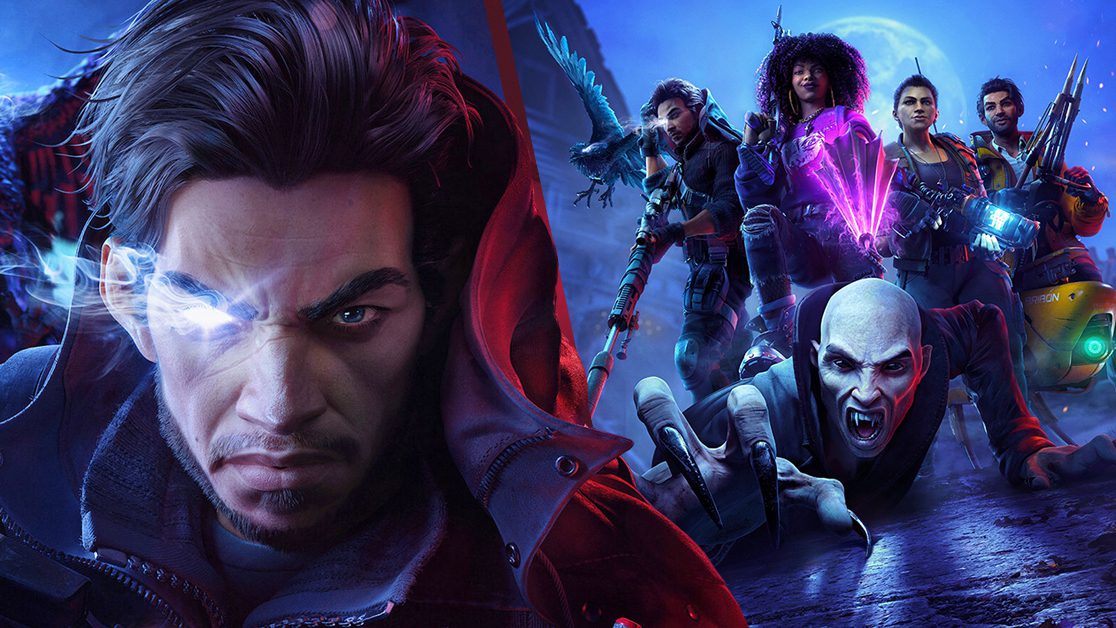 During the Xbox and Bethesda Showcase last week, we finally got to see Redfall in action with some high-octane gameplay. In case you didn’t know, Redfall is developed by Arkane Studios, the team responsible for Dishonored and Deathloop.

From what I saw of Redfall, it appears to be a four-player co-op multiplayer game inspired by the likes of Left 4 Dead. This has had some fans concerned that singleplayer fans might be left behind.

After all, as fun as this game would be to play with friends, it’s not always possible to get a group together. Furthermore, not everyone feels comfortable playing with random players online. Thankfully it seems, solo players will also be catered for.

Play singleplayer or with friends

As reported by VG247 (via Gamesradar), Bethesda marketing SVP, Pete Hines confirmed that Redfall will also be accessible for players that choose to play the game on their own. “It’s a first-person shooter that you can play solo or with up to four players,” said Hines.

“So immediately, you might say, well, it’s not a single-player game, it must be wildly different,” adding, “don’t get me wrong, there’s absolutely ways in which it is different.”

Hines continued: “But I think when folks play the game and even when they see more of the game, I think they’ll start to see all those things about an Arkane game that they love and appreciate.”

“If you wanna play a game by yourself and get a great Arkane story, you can absolutely do that in Redfall,” he concluded.

Along with Starfield, Redfall was intended to release this year. However, the decision was recently made to push both games back into 2023.

Are you happy to learn that Redfall also comes with singleplayer? Let us know across our social media channels. Redfall will release next year for PC and Xbox Series X|S.