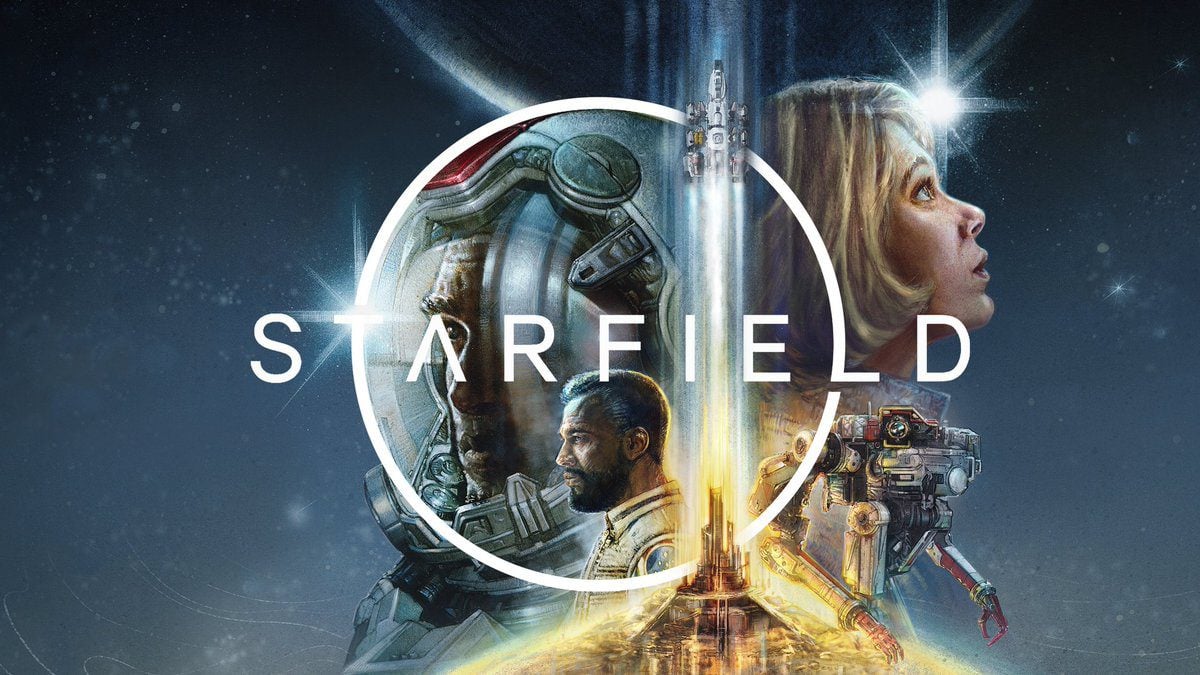 Xbox and Bethesda have revealed some new gameplay from the upcoming Starfield.

Pitched as essentially “Skyrim In Space”, Starfield was announced several years ago and saw a few teasers and CG trailers here and there. We never actually saw some solid gameplay.

That’s all changed now with some new gameplay for Starfield revealed during tonight’s Xbox & Bethesda Showcase. The gameplay shows combat, character creation, space exploration, quests and other RPG elements. You can even build your own spaceships. It’s looking good!

Todd Howard unveiled the game on stage to talk more about it. He also revealed that the game is reportedly massive, with over a thousand planets that you can explore in their entirety.

So even with the “Skyrim In Space” angle to it, the game also sounds a bit like No Man’s Sky with how it tackles exploration. Whether it will be able to deliver on these high promises remains to be seen.

Starfield Lead Writer: ‘Players Are Going To Lose Their Minds’

Starfield was recently delayed to 2023 after an original launch date of 11th November, 2022. The new date is currently unknown, but more updates from Bethesda are likely due later this year.

Starfield will release as an Xbox exclusive on Xbox Series X/S and PC in 2023. Are you excited for the game? Let us know on our social channels.