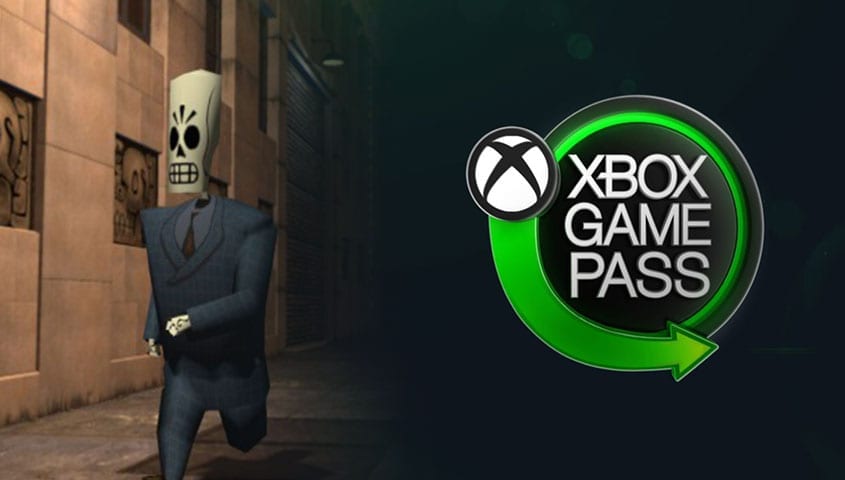 If you subscribe to Xbox Game Pass and you’re a fan of famed developer Tim Schafer then this news might just light up your day! It’s been announced that a number of remasters of your childhood favourite games are headed to the subscription service.

In the 1990’s, Tim Schafer claimed legendary status and to this very day, his name carries more weight than most in the video game industry and fans are still deeply in love with his work.  In recent years under Double Fine Productions, we’ve had the critically acclaimed Broken Age from 2014 and we also have Psychonauts 2 arriving to current and next-gen systems sometime in 2021.

We’ve also seen a number of remastered classics being introduced to a new audience, and returning fans alike.  However, if you’re yet to play any of the re-released remasters and you’re a subscriber to the excellent Xbox Game Pass, then you’re in luck because from October 29th, Day of the Tentacle Remastered, Full Throttle Remastered and Grim Fandango Remastered, are all coming to Microsoft’s subscription service.

Day of the Tentacle which originally released in 1993, is a time-travel, puzzle adventure that acts as a sequel to Ron Gilbert’s Maniac Mansion.

Full Throttle, which first released in 1995, tells the tale of biker gang leader Ben Throttle shrouded in a murder mystery and a quest to clear his name.

Finally, Grim Fandango released in 1998, is considered by some to be one of the best videogames of all-time, combines mystery, investigation with the classic film noir and Mexican folklore.

The news of the three classic remasters coming to Xbox Game Pass was revealed during Microsoft’s Larry “Major Nelson” Hryb’s podcast.  The interview with Tim Schafer is time-stamped at 20:34 into the video found below.

All three remasters will not only be playable on Xbox via Game Pass, but also on PC and compatible Android devices (though a Game Pass Ultimate subscription is required for the latter).

Are you looking forward to play these remastered classics via Xbox Game Pass?