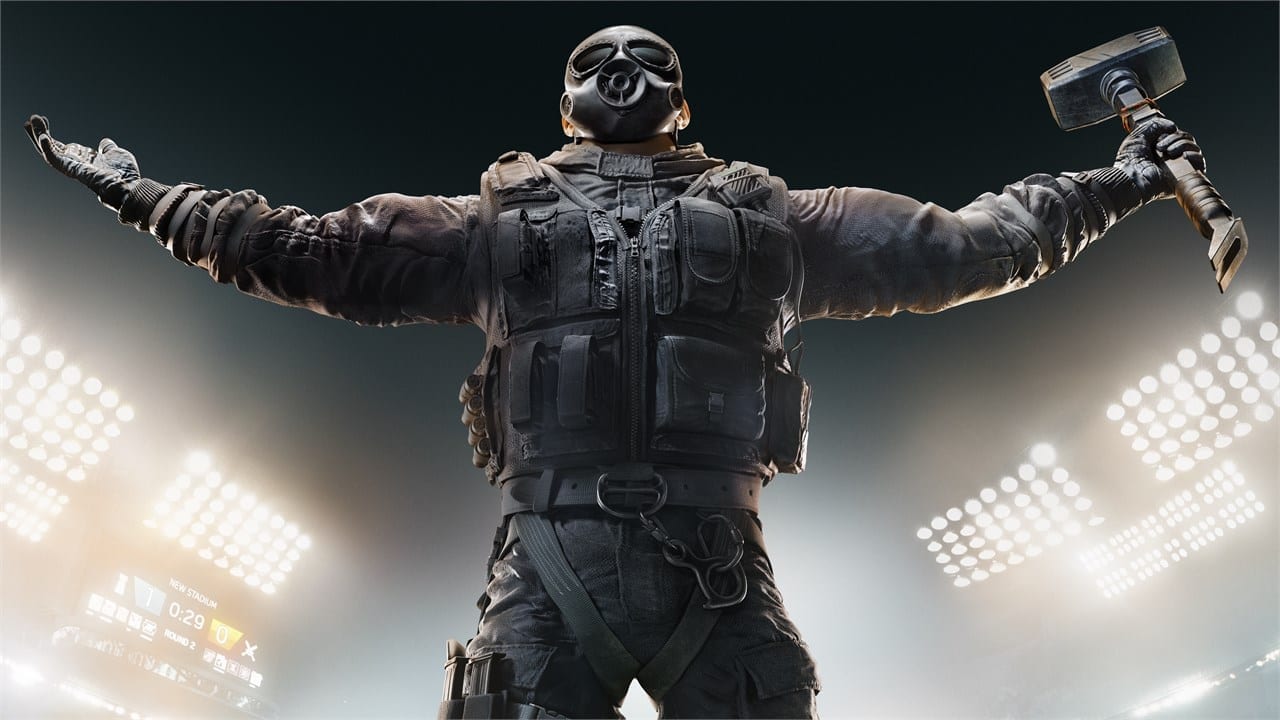 Tom Clancy’s Rainbow Six Siege will be coming to Xbox Game Pass and Xbox Game Pass Ultimate on Thursday, October 22nd, giving new players the chance to dive into the action for free (as long as they’re a subscriber, of course).

With Rainbow Six Siege coming to Game Pass Ultimate, it also means that it will be playable on compatible Android devices via Microsoft’s cloud streaming service, which should be quite the experience playing this PvP shooter on a small mobile screen.

Personally, despite being a big fan of Tom Clancy’s Rainbow Six: Vegas from 2006, I lost interest in this series with the Rainbow Six Vegas sequel in 2008 and have never returned since.

Don’t get me wrong, I’ve been tempted to play Rainbow Six Siege, but I’ve never bothered. However, seeing as I subscribe to Xbox Game Pass, it might now be the perfect time to finally give this game a go (even though I will no doubt suck at it). 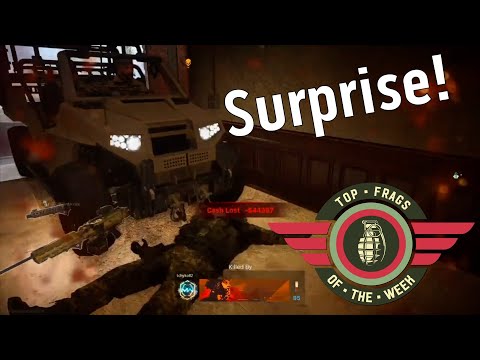 Tom Clancy’ Rainbow Six Siege released in 2015 for PC, PS4 and Xbox One, and since then it’s registered over 60 million players and has a thriving esports community.

There will be a free next-gen upgrade for current-gen owners of Rainbow Six Siege for Xbox One and PS4, expected to release at the end of this year, and a horror spin-off, Rainbow Six: Quarantine is set to release sometime during 2021.

Will you be playing Tom Clancy’s Rainbow Six Siege now that it’s coming to Xbox Game Pass this week? Share your excitement across our social media channels!