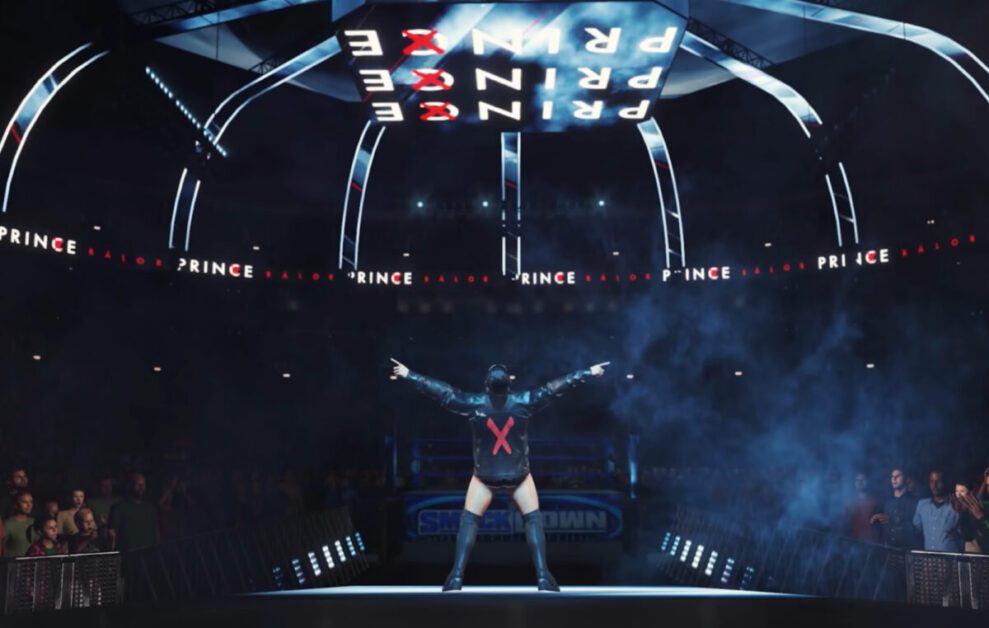 According to a recent report, tensions are brewing between 2K Sports and WWE officials over the delay of WWE 2K22 into next year.

By now we all know of the hot mess that was WWE 2K20. This game was such a mess, that the decision was made to skip a year so that WWE 2K22 could be released in an acceptable state.

The original plan was to not release WWE 2K21 last year, but instead, release WWE 2K22 this year. In most cases, a WWE 2K game would release towards the end of a year in time for Christmas. However, as we learned at SummerSlam last weekend, WWE 2K22 will instead release early next year.

They will be no WWE game this year

Along with a short but sweet gameplay trailer, it was revealed during SummerSlam that WWE 2K22 will release March 2022. The decision to release the game next year has allegedly caused tension between WWE and 2K developers, Visual Concepts.

In a report by SGO, they claim that multiple sources state that officials at WWE were not happy with the delay. It is believed that the folks at WWE were adamant that 2K22 was to release this year.

According to the sources of SGO, not only does Visual Concepts want to release WWE 2K22 in the best state possible, but also maximise sales by releasing the game during a quitter release window. As we know, between the months of September to November, it’s known as “Broketober” for a reason.

2K and Visual Concepts have reasons to delay wWe 2k22

In my opinion, 2K and Visual Concepts are making the absolute right decision to delay WWE 2K22 a little further. Considering the mess that WWE 2K20, it’s massively important the WWE 2K22 releases in an acceptable state, otherwise, it could kill the franchise.

If 2K22 was not only released earlier than it should have, not to mention during a packed release window, the lack of quality and sales would have been used against them. In my opinion.

“the most outdated roster a game has seen.”

This year, WWE has made a lot of roster cuts and one source of SGO claimed that: “This is shaping up to be the most outdated roster a game has seen.”

It’s always difficult keeping up with the ins and outs of the pro wrestling world, especially when you’re trying to keep a video game up to date. So, by delaying WWE 2K22 until early next year, it gives Visual Concepts a chance to update the roster.

“We are fans and gamers like everyone out there,” said a source of the development team. “We are doing everything we possibly can to make the wrestling game fans want. From modes to how it feels in the ring, we want this to be the wrestling fan’s wrestling game.”

Personally, as with any video game, I want WWE 2K22 to release when it’s ready and I would like the developers to have all the time they need to make the game they envision.

What are your thoughts on these reports? Let us know across our social media channels.