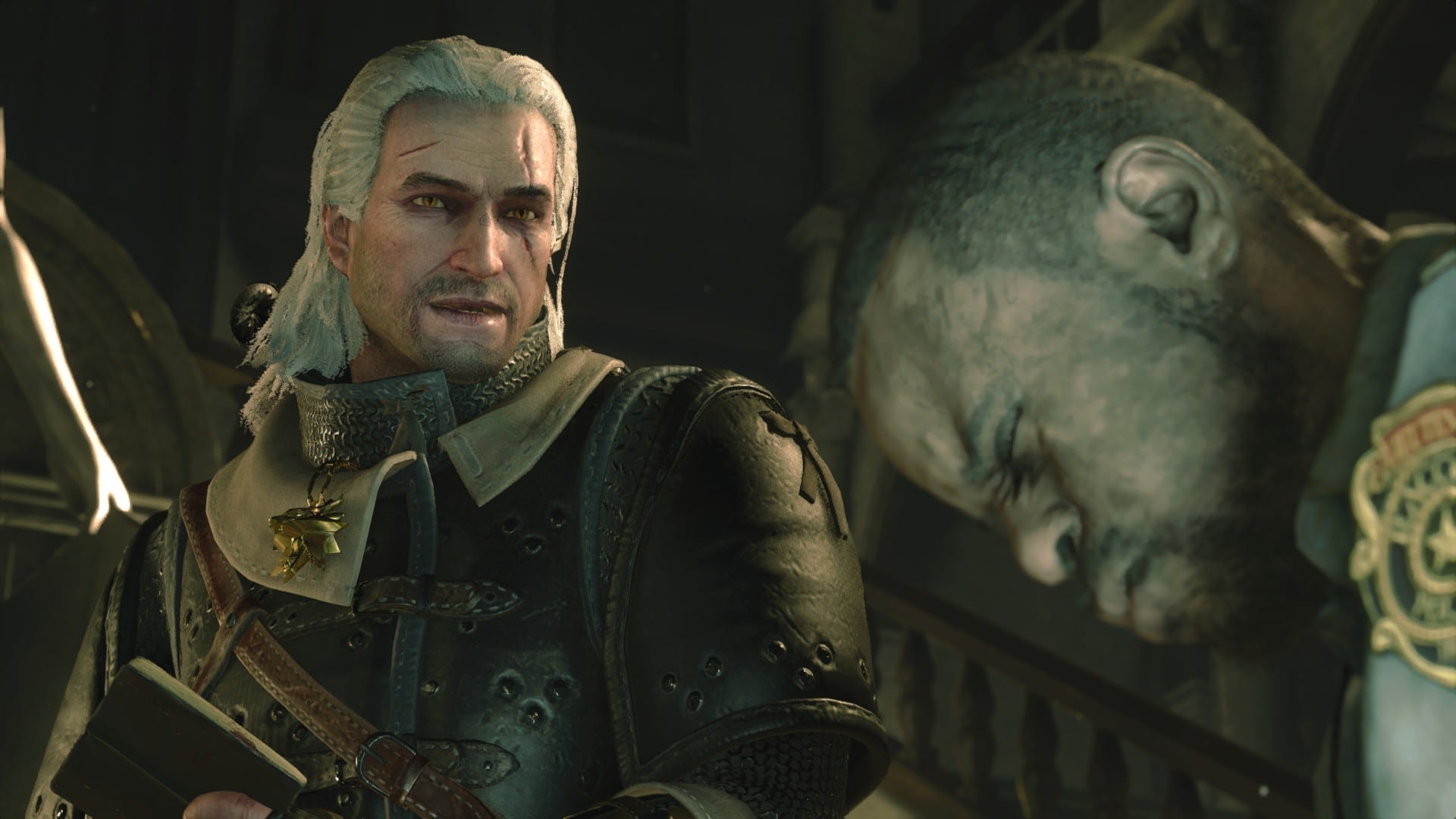 Ever since the fantastic Resident Evil 2 Remake released last year on PC (and consoles), it has seen a wave of fantastic mods by its community. From the song “X Gon’ Give it To Ya” from DMX every time Mr X appears, Darth Vader and Pennywise replacing the Mr X character model, right on through to costume changes to both Leon and Claire, as well as a First-Person camera perspective and more.

(For me personally, the scariest of all the mods has to be the thong wearing Mr X!  That image really is the stuff of nightmares!)

However, two of the most recent PC mods are a treat, especially for fans of The Witcher series. Leon and Claire’s character models can now be replaced by Geralt of Rivia and Ciri used from The Witcher 3: Wild Hunt.  Who better then the pair of Geralt and Ciri to slay the mutations of Raccoon City?!

The mods come from Wiwilz and awimosa over on NexusMods, and honestly, they’re both pretty perfect.

Both mods are in the early stages of development, so aspects such as lip-sync may be a little off, but it’s sure to be a blast playing as this iconic duo during the entirety of the Resident Evil 2 campaigns.

Hopefully, improvements may be made by the modders at a later date, but they’re both still worth checking out regardless in my opinion.

If you’re a fan of Resident Evil 2 remake mods on PC, or if you just need a little more Witcher 3 in your life, you can download the Geralt mod just here and the Ciri mod over here.  Will you be downloading these mods or perhaps you already have?